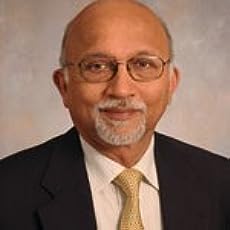 An Elsevier Author, Vinay Kumar, MBBS, MD, FRCPath was born in India in 1944. He earned his medical degree in 1967 from Punjab University Medical College in Amritsar. He completed his PhD in experimental pathology and his residency in anatomic pathology and hematology in 1972 at the All India Institute of Medical Sciences, where he was awarded the Khanolkar Prize for outstanding research in pathology. Dr. Kumar came to the United States in 1972 to join the faculty at Boston City Hospital and Boston University, and subsequently moved on to the University of Texas Southwestern Medical Center in 1983, where he served as the Vernie A. Stembridge Professor of Pathology, Associate Dean for Medical Education, and Vice Chairman for Educational Affairs. In 2000 he joined the faculty of the University of Chicago's Pritzker School of Medicine, where he currently serves as the Executive Vice-Dean of Biological Sciences and the Professor and Chairman of the Department of Pathology.

The author or co-author of five pathology textbooks and teaching aids - the best-known of which is Robbins and Cotran Pathologic Basis of Disease - Dr. Kumar has published more than 100 original articles in scientific journals, a dozen book chapters, and nearly 20 review articles. He has lectured throughout the U.S. and Europe, has served on the editorial boards of several journals, including the Journal of Immunology, and recently completed his term as president of the American Society of Investigative Pathology.
Read more 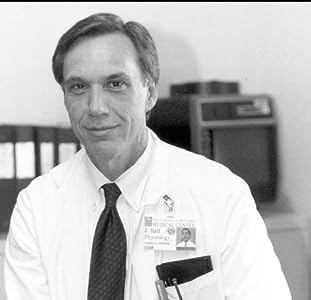 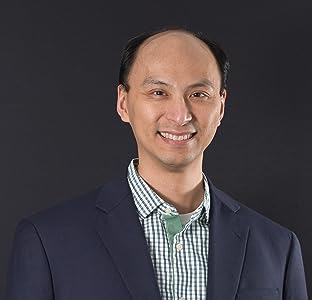 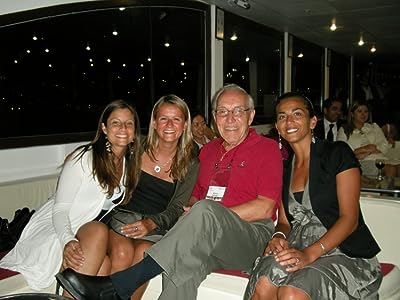 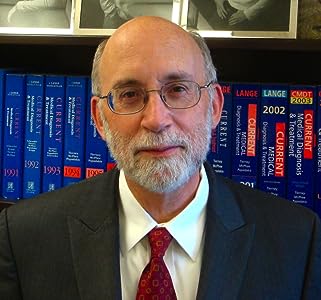 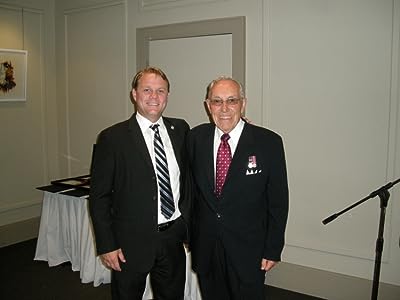 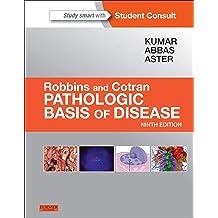 Dependable, current, and complete, Robbins and Cotran Pathologic Basis of Disease, 9th Edition is the perennially best-selling text that you’ll use long after your medical student days are behind you. A world-class author team headed by Drs. Vinay Kumar, Abul Abbas, and Jon Aster, delivers the latest, most essential pathology knowledge in a readable, interesting manner, ensuring optimal understanding of the latest basic science and clinical content. High-quality photographs and full-color illustrations highlight new information in molecular biology, disease classifications, new drugs and drug therapies, and much more. 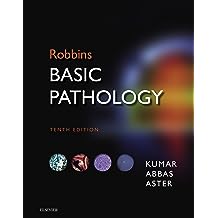 Part of the trusted Robbins and Cotran family, Robbins Basic Pathology provides a readable, well-illustrated and concise overview of the principles of human pathology that's ideal for today's busy students. This thoroughly revised edition continues with a strong emphasis on pathogenesis and the clinical features of disease, adding new artwork and more schematic diagrams to further aid in summarizing key pathologic processes and expand the already impressive illustration program. 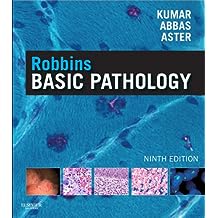 Robbins Basic Pathology delivers the pathology knowledge you need, the way you need it, from the name you can trust! This medical textbook’s unbeatable author team helps you efficiently master the core concepts you need to know for your courses and USMLE exams. 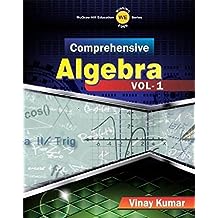 Comprehensive Algebra Vol. 1 Oct 15, 2017
by Vinay Kumar
( 58 )
$4.57
Algebra is a key topic of mathematics. A significant number of questions are asked from this segment in various engineering entrance examinations. This book aims to provide a thorough understandingof the topic starting from the basics. In the process, it sharpens problem solving skill.
Read more
Other Formats: Paperback 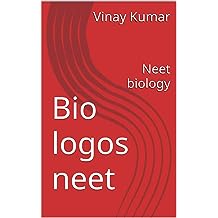 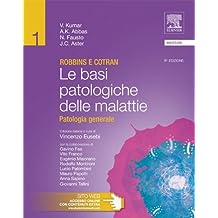