Virtual Futures: Near-Future Fictions vol. 1 and millions of other books are available for Amazon Kindle. Learn more
Share <Embed>
Have one to sell?
Sell on Amazon 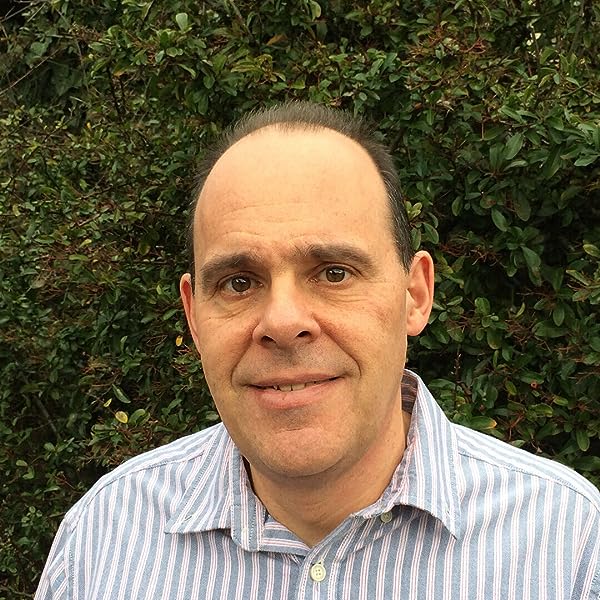 by Dan O'Hara (Author), Tom Ward (Author), Stephen Oram (Author) & 0 more
4.6 out of 5 stars 3 ratings
See all formats and editions
Sorry, there was a problem loading this page. Try again.

When tomorrow has become a question mark — filled with as much malice as promise — can science fiction be a means of exploring the answer?

Virtual Futures presents eighteen bursts of speculative fiction that explore the landscape of the near future: short stories that depict a world populated by killer voice-controlled speakers, AIs with mental health disorders, narcotic nanobots, and much, much more.

With previous appearances from Pat Cadigan, M. John Harrison, and Alan Moore, discover what this generation of authors think will be awaiting us when we step into the future…

Start reading Virtual Futures: Near-Future Fictions vol. 1 on your Kindle in under a minute.

KIP KOELSCH
5.0 out of 5 stars 4.5 and well worth the read!
Reviewed in the United States on July 11, 2019
Verified Purchase
Enjoyed this mind-stretching collection of shorts. Highly recommended for any science fiction reader or anyone interested in the near future—with a special eye on the relationship between humans and emerging technologies. A few of the stories weren’t quite as tight as the others, but overall they were well done.
Read more
Helpful
Report abuse
See all reviews

Sue
5.0 out of 5 stars Enjoyable easy reading
Reviewed in the United Kingdom on March 12, 2019
Verified Purchase
Fantastic collection of short stories with a ‘virtual futurist’ theme. Whilst a couple of the stories didn’t quite work for me, luckily they are short enough not to make a negative impact on the book as a whole. I found myself happily going from one story to the next and not wanting to put the book down, but the length of the stories would work well for anyone with limited reading time.
Quite a few of the stories have you thinking this ‘virtual future’ could be a lot closer than we imagine!
Read more
Report abuse
See all reviews