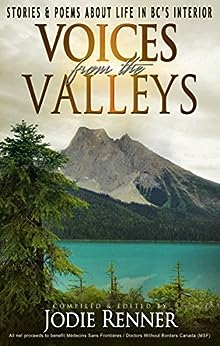 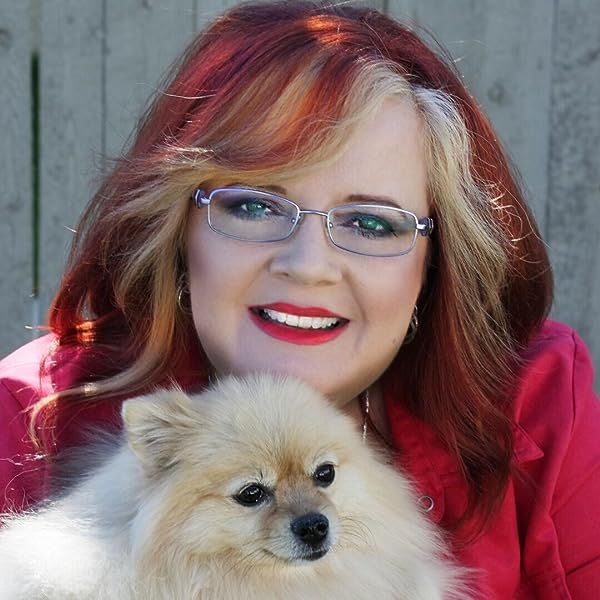 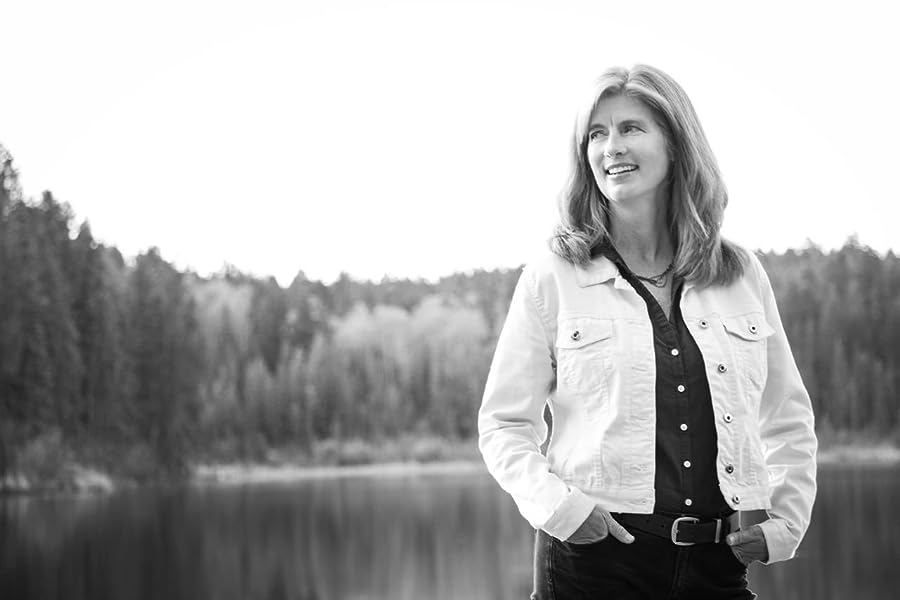 Voices from the Valleys: Stories & Poems about Life in BC's Interior Kindle Edition

"Voices from the Valleys is a thoroughly captivating collection ofstories and poetry. I found myself travelling through time and places,experiencing the authors' amusement, surprise, wisdom, and delight along theway."
-
Connie Denesiuk, former president of theB.C. School Trustees Association and director of the Canadian School BoardAssociation

"The level of skill in thesewriters is par to bestselling authors. Well worth a cuddle-up in a comfy chairfor an evening of reading. Thank you to all of the authors who took the time toentertain, teach, and engage their audience."
- Janice Perrino,executive director of the SouthOkanagan Similkameen Medical Foundation

"Voices from the Valleys reflects the uniqueness, diversity andcultural richness that exists in BC's interior. This wonderful collection ofstories and poems is a treat for anyone."
- Gary Doi,former school superintendent and creator of the Inspiring Hope book series

"What truly captures the unique beauty of aregion are the people who live there. Voices from the Valleys, acreative and special collection from passionate and talented authors, is adelightful read."
- Dan Albas, MP forCentral Okanagan-Similkameen-Nicola

"Written by some of BritishColumbia's finest writers, Voices fromthe Valleys is a delightful collection of fiction, non-fiction and poetry.Well worth picking up and hard to put down, many of the stories slide thereader into the unique and beautiful geography of BC's Interior."
- CocoAders-Weremczuk, President, Federation of BC Writers

Jodie Renner, a former teacher and librarian with a master'sdegree, is a fiction editor, well-known blogger, and award-winning author ofthree editor's guides to writing compelling fiction, Fire up Your Fiction, Captivate Your Readers, and Writing a Killer Thriller.
She has also published twoclickable, time-saving e-resources, Quick Clicks: Spelling List and Quick Clicks: Word Usage, and isbusy organizing and editing several anthologies. Her next anthology, to bereleased in 2016, is entitled Childhood Regained - Stories of Hope forAsian Child Workers and is also for charity. She hopes to compile andedit more BC anthologies in the future.

Jodie grew up in the interior of BC, attended UBC and SFU,and taught in Vancouver and on Vancouver Island. She has travelled a lot andmoved a lot. After living in Ontario for 30 years, she is thrilled to be backin BC and around her family. She now makes her home in Penticton, where, when she's not editing, writing, judging short storiesfor contests, or presenting writing workshops, she enjoys dancing, music,photography, travel, and spending time with family and friends.
JodieRenner.com, JodieRennerEditing.com
Jodie's blog, Resources for Writers: jodierennerediting.blogspot.ca/

Jim
5.0 out of 5 stars Wonderful Book, Worthy Cause
Reviewed in the United States on December 19, 2016
This is an engaging collection well worth considerating as a gift, at any time of year. The stories and poems are varied in focus and will appeal to a broad range of tastes. The unifying force and THE REASON YOU SHOULD BUY THIS BOOK is that all net proceeds go to Doctors Without Borders, easily one of the most worthy causes on this planet.
Read more
2 people found this helpful
Helpful
Report abuse
See all reviews

Rodger
2.0 out of 5 stars Very few actual nonfiction stories
Reviewed in Canada on October 15, 2017
Verified Purchase
When I purchased this book I was hoping for actual, true stories of Life in BC's Interior. Not fictional accounts and not creative nonfiction. But actual nonfiction, Less than 1/5 of the stores are nonfiction (including memoirs which I hope are true stores). The decision is yours.
Read more
Report abuse