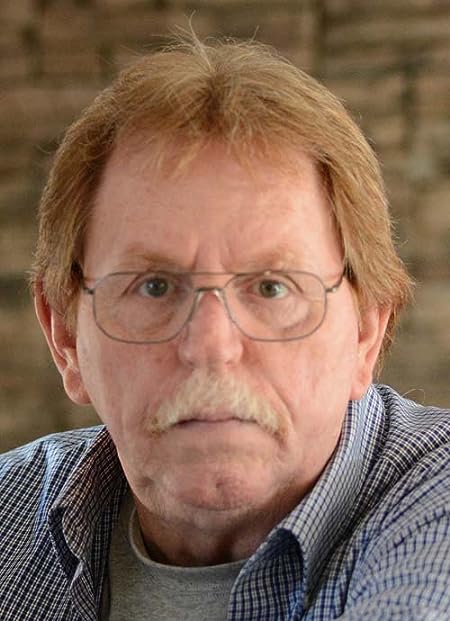 W.A. Fix is a retired Information Technology Professional, who with his wife and three cats live in the suburbs of San Diego, California. He is passionate about life, the everlasting beauty of the earth and the survival of the creatures that live there. As an amateur photographer he searches for the perfect photograph and dreams of finding it in his own viewfinder. 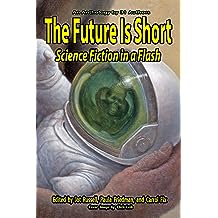 The perfect companion for a lunch break, a coffee break, or a relaxing afternoon. It takes only moments to read one of these 57 speculative fiction capsules—transporting and immersing you in thrilling worlds of dreams and ideas.

Step across the border of reality and wander through the dazzling visions of 31 talented science fiction authors.

Relish each story in a tiny bite of speculative fiction entertainment and adventure; catching glimpses of miniature worlds of the future in fresh flights of science fiction imaginings.

Escape into this fascinating collection of 725-word stories that carry you into realms where imagination rules and time is conquered. 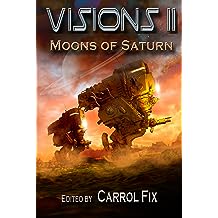 NASA’s Cassini Missions have captured stunning images of Saturn, its mesmerizing Rings of ice and rock, and its 53 officially named moons. These twelve authors present their visions of the Saturn System’s promise, as rich and diverse as the reality of Saturn, its Rings, and moons.

The Visions Series tells of our urge to venture outward and to explore the Universe. Visions: Leaving Earth, describes our first faltering steps to rise from Earth’s surface. Visions II: Moons of Saturn confirms that we have left the Earth and are at home in our solar system. Visions III: Inside the Kuiper Belt proclaims humankind’s domination from the Sun to the outermost reaches of the Kuiper Belt. Beyond these volumes, we will explore outside our solar system: Deep Space and the Near Stars, Colonizing the Milky Way, and Understanding the Universe. Our vision is limitless. 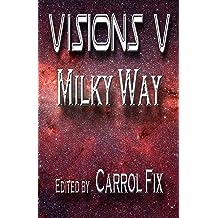 Humankind has forded the immense stream of space between stars and reached our nearest solar neighbors. What will we discover on hospitable planets circling those new stars? Will we find almost familiar moons, asteroids, planetary rings? Or, could there be never before seen astronomical formations? The sky is no longer the limit for our soaring imaginations, because somewhere out there is a potential haven for the remnants of our beleaguered civilization.
Global catastrophe is a constant threat for our war-torn and dysfunctional human race. No one can foresee the future, but we have lived on the brink of extinction since the invention of the atomic bomb and, more recently, germ warfare and genetic manipulation.
Astrophysicist Professor Stephen Hawking has said, "I believe that the long term future of the human race must be space and that it represents an important life insurance for our future survival, as it could prevent the disappearance of humanity by colonizing other planets."
The vast Milky Way Galaxy may allow the seeds of our future to be widely distributed, past the danger of a final extinction.
Visions V: Milky Way brings together a collection of fascinating and entertaining stories by award-winning science fiction authors. 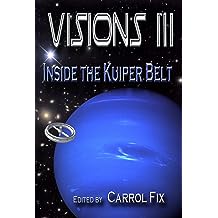 The stories in this anthology, by seventeen talented international authors, illustrate widely diverse visions of the life and death conditions humans will face while living and traveling far from humankind’s home world. Many things will change, in the far-off future, but human nature, most likely, will remain the same. The same joy and sorrow, resolution and conflict, reward and greed, comfort and fear will motivate the distant descendants of present day Earth and drive humans forever forward in the race to immortality.

From the Sun to the borders of the Solar System, Visions III: Inside the Kuiper Belt looks at the ways humankind will explore. After the Inner and Outer Planets become part of the known and inhabited systems, humans will venture outward, to the Kuiper Belt and the Oort Cloud, laying claim to everything within the System’s boundaries.

Beyond Neptune, at the edge of the Solar System lies the doughnut-shaped ring of objects known as the Kuiper Belt. Each one smaller than Earth’s Moon, the Kuiper Belt Objects (KBOs) include chunks of ice, asteroids, planetoids, and the dwarf planet Pluto.

According to scientific theory, outside the Kuiper Belt, the Oort Cloud surrounds the Solar System like a giant, invisible snow globe, so vast that even traveling at nearly a million miles a day, NASA's Voyager 1 spacecraft will take 300 years to reach the Oort Cloud and 30,000 years to exit the other side.

The Visions series tells the story of how humanity must ultimately venture outward from our tiny home and explore the Universe.
The first volume, Visions: Leaving Earth, describes our initial faltering steps to rise from Earth’s surface and build homes in space.
Visions II: Moons of Saturn confirms that humankind has left the Earth and is at home in the other planetary systems of our solar system.
Visions III: Inside the Kuiper Belt proclaims humankind’s dominance of all that dwells within the solar system—from our Sun to the outermost reaches of the Kuiper Belt.
Beyond these volumes, we will explore outside our solar system: between the stars, the near stars, colonizing the Milky Way, and understanding the Universe.
Our vision is limitless.
Short Description
Using current scientific discoveries as a solid base, inspired story tellers present seventeen thrilling tales about humans struggling to survive far from the comforting warmth of Sol. The Kuiper Belt, the domain of demoted dwarf planet Pluto, will someday provide opportunities for humankind to explore and even to build homes for their families. 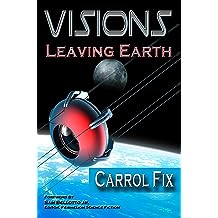