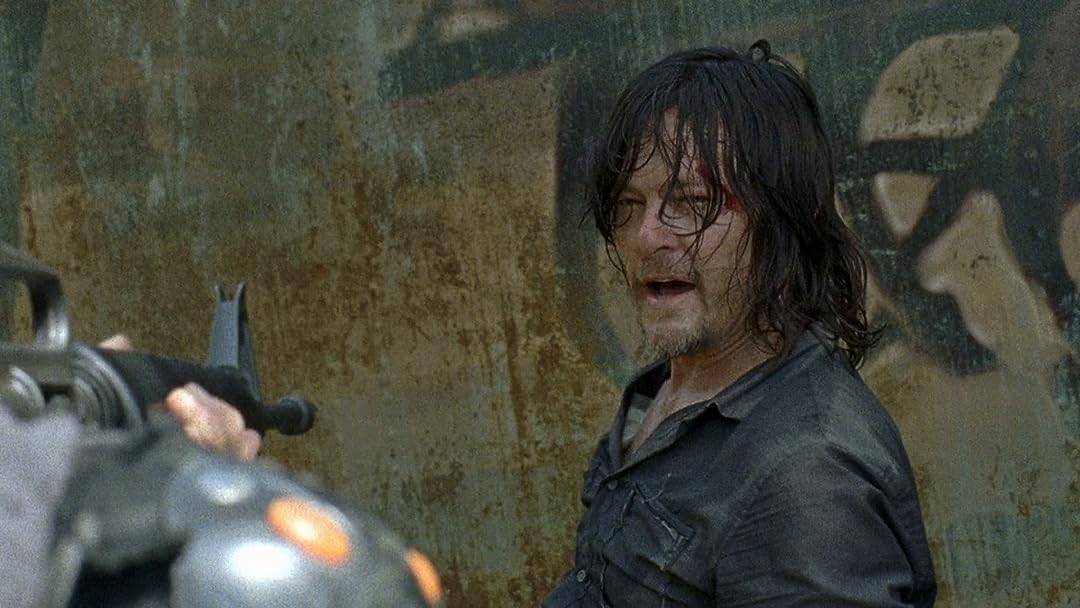 The Walking Dead: Best of Daryl

Season 1
(1)
2021TV-MA
In this post-apocalyptic world, Rick Grimes and his band of survivors continue their ongoing struggle to survive the threat of walkers as well as the dangers that lurk among the living.

a.e. leeReviewed in the United States on July 23, 2021
5.0 out of 5 stars
You been watching the show? You know already!
*** Stars indicative of my enjoyment of the series and this character, not quality of this production.
I liked hearing Mr. Reedus' speaking voice as he moved from New York man about town to Georgia Redneck. He does a passing fair impression of the latter and is still understandable in the former.

If you have been watching this series even half heartedly you know just about all said or shown here. There were some topics either glossed over or ignored. Mr. Reedus spoke well about female cast members with whom Daryl interacted, although his continuing, strong connection to Carol was barely acknowledged. The same is true of her noteworthy contributions to the family.

I was a little surprised at a couple of comments regarding Beth and Daryl's adventures after the prison fell. My recollection of this did not show a budding romance between a grown man and a teenager who had just lost her sister after witnessing her father being killed in front of her. Yet Daryl and Beth were shown holding hands. What the heck?

Daryl's growth within the family, their reliance on him as a leader after Rick was lost, and his efforts for the family were alluded to in passing. His "relationship" with Connie and then Leah was brought up with more emphasis than I believe was shown in the telling of the his story. All in all, it was a welcome "snack" in the down time prior to beginning Season 11, providing no new insights and ignoring some of his truths. Merle was correct, Daryl was always, is always the sweet one who loves the family he finally has.