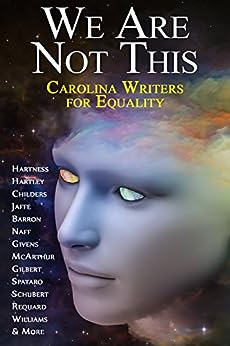 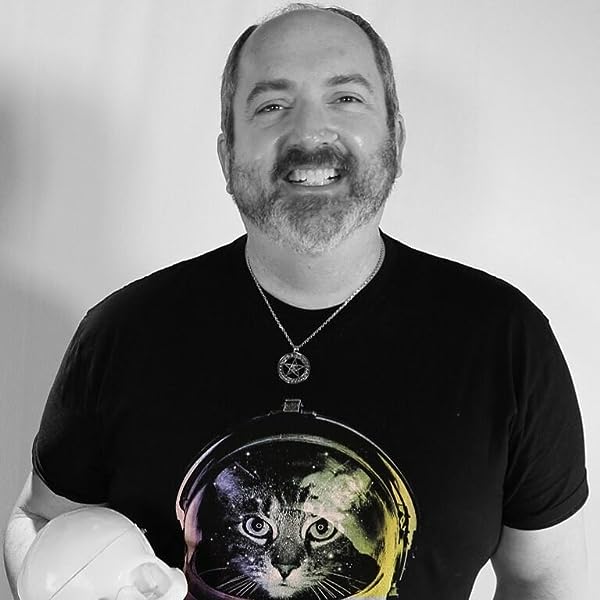 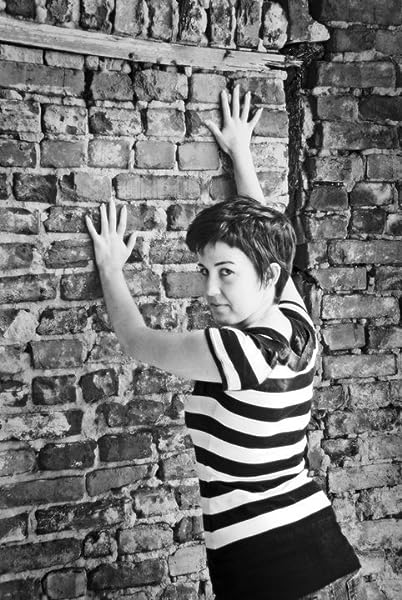 We Are Not This: Carolina Writers for Equality Kindle Edition

TL;DR - by Michael G. Williams
Trapped - by Theresa Glover
The Slave Trader's Wedding - by AJ Hartley
In the Pasture - by David Childers
The Gem of Acitus - by Jay Requard
The Map of the Way - by Kay McSpadden
For Small Creatures Such as We - by Jennifer Julian
Behind the Canvas - by Caryn Sutorus
Hair Shirt Drag - by Gordon White
Another Way - by S.H. Roddey
Ebony - by Andrea Judy
A Rose, A Dragon - by T. Frock
One-Up-One-Down - by Jake Bible
Out of the Shadows - by Darin Kennedy
The Seventh Sunrise - by James P. McDonald
The Butcher's Witch - by Stuart Jaffe
Headstrong - by Nicole Givens Kurtz
Buttons - by Gail Z. Martin
A Dear, Lovely Thing - by Natania Barron
Scorpio Rising - by C.R.R. Lavene
The Color of Love - by Tamsin Silver
Our Lady of the Flowers Saved My Life - by Charlotte Henley Babb
Threshold Sanctuary - by Erin Penn
God Don't Like Ugly - by Tonia Brown
My Name - by Calandra Usher
The Soldier Who Swung at the End of a Thread - by M. David Blake
Inverted Perception - by Faith Naff
Missing Muse - by Melissa McArthur
Bog - by Trevor Curtis
Lovebite - by Jason Gilbert
The Dark Lady - by Lucy Blue
Rallying for Regular Lives - by Joanne Spataro

Proceeds from the sale of this anthology will go to support LGBTQ charities and non-profits in North Carolina.
Read more
Previous page
Next page

Calandra Usher
5.0 out of 5 stars A fabulous collection completely for charity
Reviewed in the United States on January 21, 2017
Verified Purchase
A fabulous collection of short stories written by North Carolina writers in protest to the unfair treatment of the LGBTQ community in NC and beyond. All proceeds are being given to the local LGBTQ community organizations to insure equality for all people.
Read more
3 people found this helpful
Helpful
Report abuse

Kimber M
5.0 out of 5 stars collection of caring and understanding!
Reviewed in the United States on May 9, 2017
Verified Purchase
I was pleasantly surprised at the collection of stories provided in this book! The authors came together for a good cause and to support an issue they all believe in. I purchased this book for that purpose only and was very pleased with all the stories I was opened up to. I found new to me authors and can't wait to dive into their individual series.
Read more
Helpful
Report abuse
See all reviews
Back to top
Get to Know Us
Make Money with Us
Amazon Payment Products
Let Us Help You
EnglishChoose a language for shopping. United StatesChoose a country/region for shopping.
© 1996-2021, Amazon.com, Inc. or its affiliates