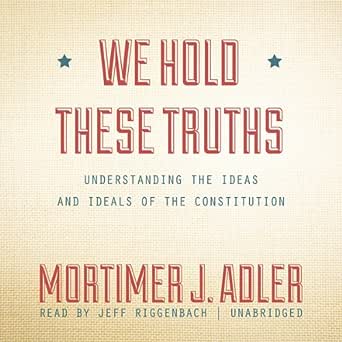 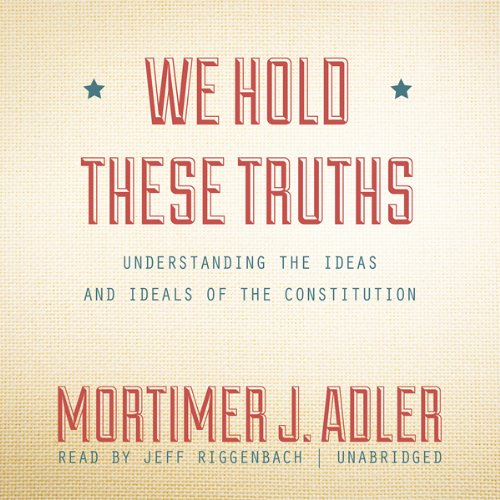 We Hold These Truths: Understanding the Ideas and Ideals of the Constitution

We Hold These Truths: Understanding the Ideas and Ideals of the Constitution
Mortimer J. Adler (Author), Jeff Riggenbach (Narrator), Blackstone Audio, Inc. (Publisher)
Listen to this title free with trial. $7.95/mo after 30 days.

Free with Audible Plus trial
$0.00