Weird World War III and millions of other books are available for Amazon Kindle. Learn more 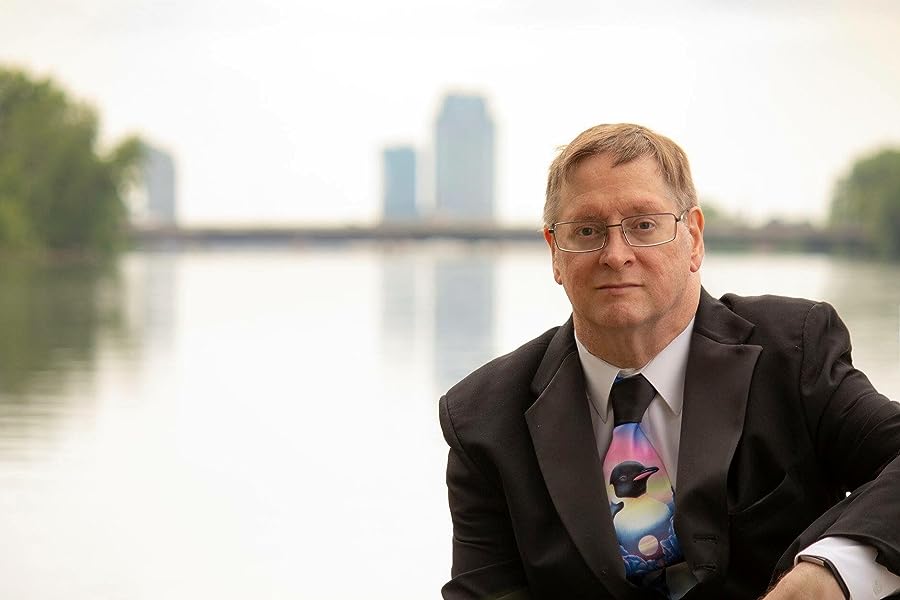 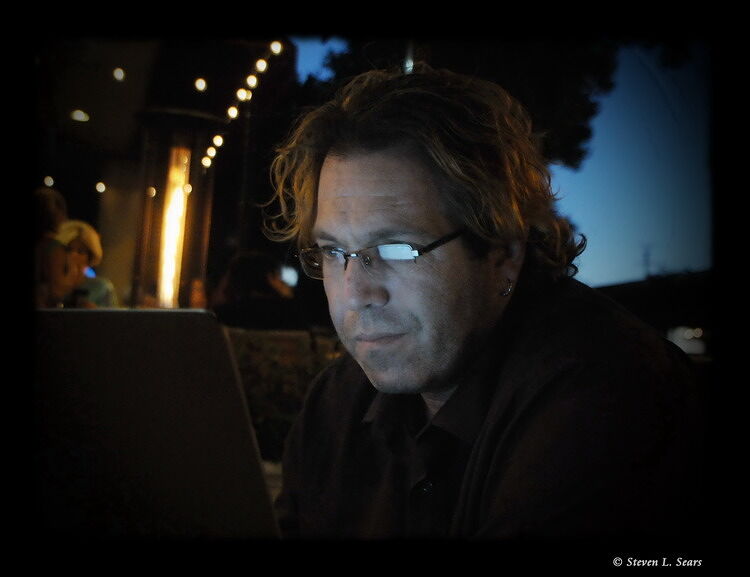 by Sean Patrick Hazlett (Editor)
4.0 out of 5 stars 67 ratings
See all formats and editions
Sorry, there was a problem loading this page. Try again.

Sean Patrick Hazlett is an Army veteran, speculative fiction writer and editor, and finance executive in the San Francisco Bay area. He holds an AB in history and BS in electrical engineering from Stanford University, and a master’s degree in public policy from the Harvard Kennedy School of Government. As a cavalry officer serving in the elite 11th Armored Cavalry Regiment, he trained various Army and Marine Corps units for war in Iraq and Afghanistan. Sean is a 2017 winner of the Writers of the Future Contest. More than forty of his short stories have appeared in publications such as The Year’s Best Military and Adventure SF, Year’s Best Hardcore Horror, Terraform, Galaxy’s Edge, Writers of the Future, Grimdark Magazine, Vastarien, and Abyss & Apex, among others. He is an active member of the Horror Writers Association and Codex Writers’ Group. Hazlett’s award-winning short story “Adramelech” appeared in the Wall Street Journal best-selling anthology Writers of the Future: Volume 33.
Start reading Weird World War III on your Kindle in under a minute.

4.0 out of 5 stars
4 out of 5
67 global ratings
How customer reviews and ratings work

Mahasamatman "call me sam"
5.0 out of 5 stars Fun, entertaining and gripping
Reviewed in the United States on October 17, 2020
Verified Purchase
This is great collection of stories. I read it end to end and each story kept pace with the previous story. There was no story where I felt it was weakening the anthology.
The themes explored are also new or familiar themes with interesting twists. Plus the USA-USSR angle gives it another piquant lens.
So all in all, I had a great time reading the collection.
Read more
One person found this helpful
Helpful
Report abuse

tina diffee
5.0 out of 5 stars Fantastic read !
Reviewed in the United States on January 1, 2022
Verified Purchase
This is very accessible sci-fi! If you have not read this genre of sci-if OR any at all this is a great place to start. I’d love to see one or more story from this anthology on Love , Death and Robots.
Read more
One person found this helpful
Helpful
Report abuse

beckteachr
5.0 out of 5 stars Very good
Reviewed in the United States on January 3, 2022
Verified Purchase
Have read four stories so far and pleased with what I have read. My only complaint is the small size of the type but not a big deal.
Read more
One person found this helpful
Helpful
Report abuse

Dallasb28
5.0 out of 5 stars Great collection
Reviewed in the United States on October 14, 2020
Verified Purchase
I love this collection of short stories. It is highly likely there is something in here for everyone. I have been introduced to many new authors and can now start exploring other materials they have written. Thank you for the unique compilation - opened up my reading world.
Read more
One person found this helpful
Helpful
Report abuse

Erich S.
5.0 out of 5 stars Awesome collection
Reviewed in the United States on October 12, 2020
Verified Purchase
You wouldn't think there were this many weird stories about the Third World war, you'd be wrong. Many wonderfully imaginative stories in this volume, I think the story cowritten by Peter J Wacks outshines them all (sorry other author, Wacks is easier to remember and I can't look back from this page)

David VonAllmen
5.0 out of 5 stars Fantastically Imaginative
Reviewed in the United States on October 17, 2020
Verified Purchase
Most short story collections couldn't have such a wide variety of fantastical ideas and still feel cohesive, but the WWW III collection sure does, I guess because the theme lends a certain tone. Enjoyed the heck out of it. Can we get a Weird World War IV?
Read more
One person found this helpful
Helpful
Report abuse

Kindle Customer
3.0 out of 5 stars A bland collection.
Reviewed in the United States on December 26, 2020
Verified Purchase
The description of this anthology sounded interesting enough, but the stories were all pretty forgettable. I'm normally a fan of military scifi but this collection left me unimpressed.
Read more
Helpful
Report abuse

Brian
5.0 out of 5 stars Clever and fun!
Reviewed in the United States on October 22, 2020
Verified Purchase
Extremely creative and very thoughtful compendium of stories. Sean has done a great job of compiling creativity into a very fun (and creative) book!
Read more
One person found this helpful
Helpful
Report abuse
See all reviews

Amazon Customer
4.0 out of 5 stars Interesting Mix
Reviewed in the United Kingdom on November 5, 2021
Verified Purchase
Some stories warrant 5 stars, others only one. For an omnibus of stories from different authors this was not bad.
Read more
Report abuse
See all reviews