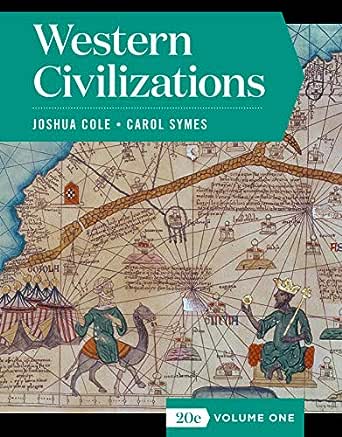 Flip to back Flip to front
Audible Sample Playing... Paused   You are listening to a sample of the Audible narration for this Kindle book.
Learn more
ISBN-13: 978-0393418972
ISBN-10: 0393418979
Why is ISBN important?
ISBN
This bar-code number lets you verify that you're getting exactly the right version or edition of a book. The 13-digit and 10-digit formats both work.

with Ebook, InQuizitive, and History Skills Tutorials --This text refers to the loose_leaf edition.

Joshua Cole is Professor of History at the University of Michigan. Specializing in the social and cultural history of France since the Revolution of 1789, he earned his Ph.D. at University of California at Berkeley. He is the author of The Power of Large Numbers: Population, Politics, and Gender in Nineteenth-Century France (2000).

Carol Symes is an Associate Professor of history and Director of Undergraduate Studies in the history department at the University of Illinois, Urbana-Champaign, where she has won the top teaching award in the College of Liberal Arts and Science. Her main areas of study include medieval Europe, especially France and England; cultural history; history of information media and communication technologies; history of theatre. Her first book was A Common Stage: Theater and Public Life in Medieval Arras (2007).
--This text refers to the loose_leaf edition. 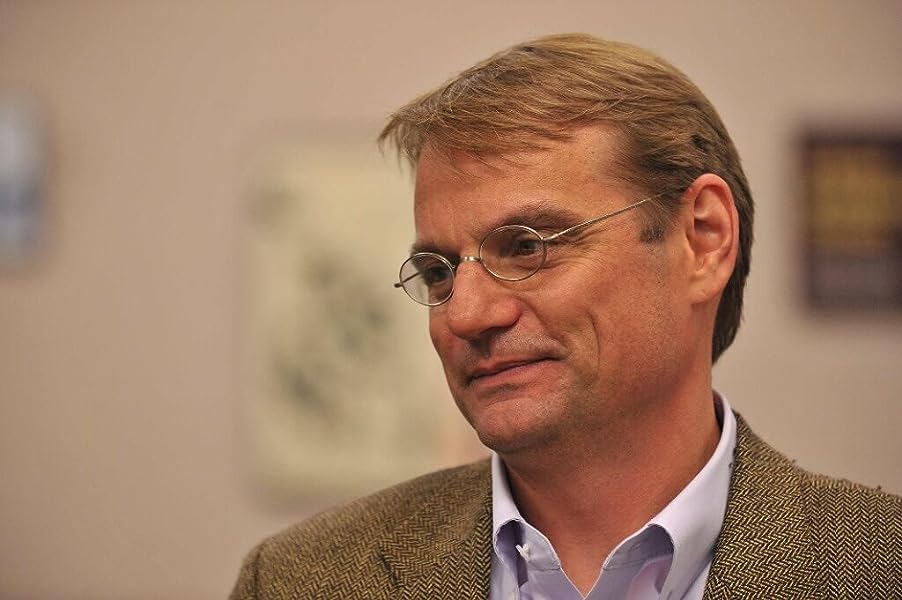 Joshua Cole is Professor of History at the University of Michigan. He received his Ph.D. from the University of California, Berkeley in 1991 and his B.A. from Brown University in 1983. His research and teaching deal primarily with the social and cultural history of France in the nineteenth and twentieth centuries, and he has published work on gender and the history of the population sciences, colonial violence, and the politics of memory in France, Algeria, and Germany.

He is the winner of several book awards, including the J. Russell Major Prize from the American Historical Association, the Alf Andrew Heggoy Prize from the French Colonial History Society, and a National Jewish Book Award from the Jewish Book Council.

4.3 out of 5 stars
4.3 out of 5
138 global ratings
How are ratings calculated?
To calculate the overall star rating and percentage breakdown by star, we don’t use a simple average. Instead, our system considers things like how recent a review is and if the reviewer bought the item on Amazon. It also analyzes reviews to verify trustworthiness.

Brett
1.0 out of 5 stars Cannot read on a computer
Reviewed in the United States on September 10, 2020
Verified Purchase
Don't buy this digitally if you want to read it on your computer while in class or doing school work. only can be read on the kindle android or ios apps. I AM NOT READING A TEXTBOOK ON MY PHONE. So dumb on the publishers part, I will be requesting a refund and buying used.
Read more
Helpful
Report abuse

J Tucker
3.0 out of 5 stars Ebook isn't pretty but has the material
Reviewed in the United States on February 13, 2021
Verified Purchase
Rented the digital version for school. It has the material but the formatting leaves much to be desired. It doesn't look like a textbook in the ebook format. It looks like a self pub.
Read more
Helpful
Report abuse

Beth B
4.0 out of 5 stars ?
Reviewed in the United States on January 27, 2021
Verified Purchase
Im renting this textbook for the semester and it says this on the front lol what
Read more

4.0 out of 5 stars ?
By Beth B on January 27, 2021
Im renting this textbook for the semester and it says this on the front lol what
Images in this review

Letitia M. Clark
1.0 out of 5 stars Religious Bias
Reviewed in the United States on February 6, 2021
I bought this book for my daughter's college Western Civilizations class, but I'm sorry I spent money on it. While college today is all about "critical thinking," this book's authors are clearly critical of ancient Hebrews, and sow doubt at every opportunity about the Old Testament. If critical thinking is to be fostered, material must be presented in a non-biased manner. These authors present numerous gods of many peoples in a matter-of-fact way, but label the Old Testament as filled with many "myths" written by a "Hebrew cult." It would be offensive to Jew or Christian.
Read more
4 people found this helpful
Helpful
Report abuse
See all reviews