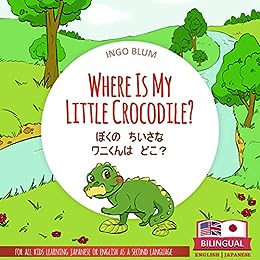 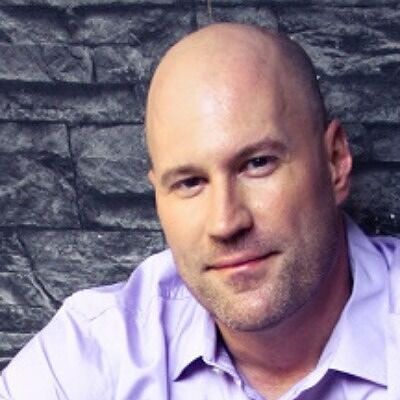 Teach Your Children First Words in English or Japanese

Are you looking for a crocodile? The search for a little crocodile named Charlie in different places is a delightful read-aloud. Can Charlie drive a car? Is he allowed to eat in restaurants? Is he dangerous?

Where did he go?

Kids will learn different places, objects, and simple questions and answers, but mostly, they will cry out a loud “hooray” when the funny crocodile is discovered at the end. Where? Well, just read . . .

Here’s what makes this book special:

Kids learn quickly and easily. With bilingual children’s books, you set them up for success and expand their horizons from an early age! This dual language story is specifically designed to teach children new foreign words and phrases as you read to them. The book is also available in other languages.

This book is for bilingual language learning. It is edited in two versions. Considerations in the editing are following differences between English and Japanese grammar.

Pronouns (I, you, he, she, me, him, her, etc.) are often dropped in the subject and/or object as well as in the possessive form in Japanese.

Finally, there are sentence-ending particles to convey nuances.

There are EXTRA pics to color in the PRINT version!

Our kids are growing up in a society that is increasingly bilingual. My children's books and activity books offer children the opportunity to explore their world at school, in the library, or at home with their parents, grandparents, friends, siblings, aunts, and uncles. My aim is to introduce second-language concepts to the youngest, even at a very early age, and here are just a few of the reasons why.

Ingo Blum is an author, graphic designer, and comedian. He has always enjoyed projects where he could create artwork for kids. Eventually, he became a writer and graphic designer and started writing children's stories to accompany these projects for fun. With some encouragement from his friends and family (and a lot of kids!), he decided to share his stories with the world. Ingo works with illustrators from all over the world with whom he constantly develops new concepts and stories.

Please visit him on www.ingoblum.com

Get some FREE books at bit.ly/5freebooks

Dawn
5.0 out of 5 stars great for any age
Reviewed in the United States on November 9, 2021
Verified Purchase
My son has found this very useful for helping him learn and read Japanese. It contains directional words.
Read more
Helpful
Report abuse
See all reviews