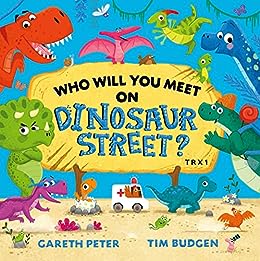 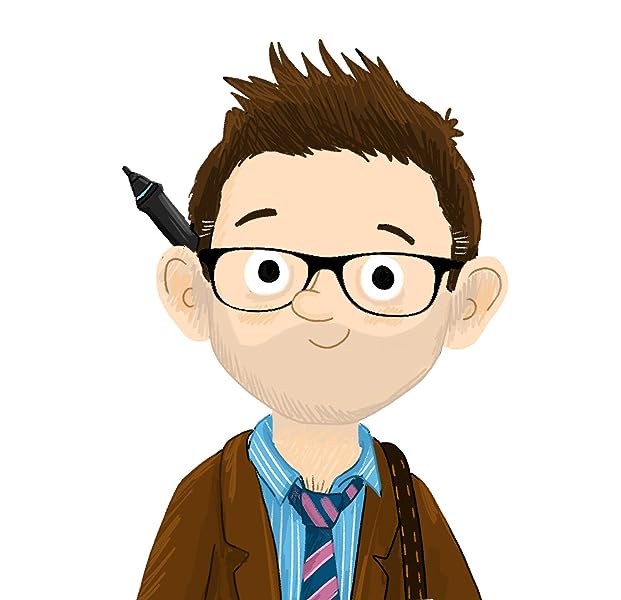 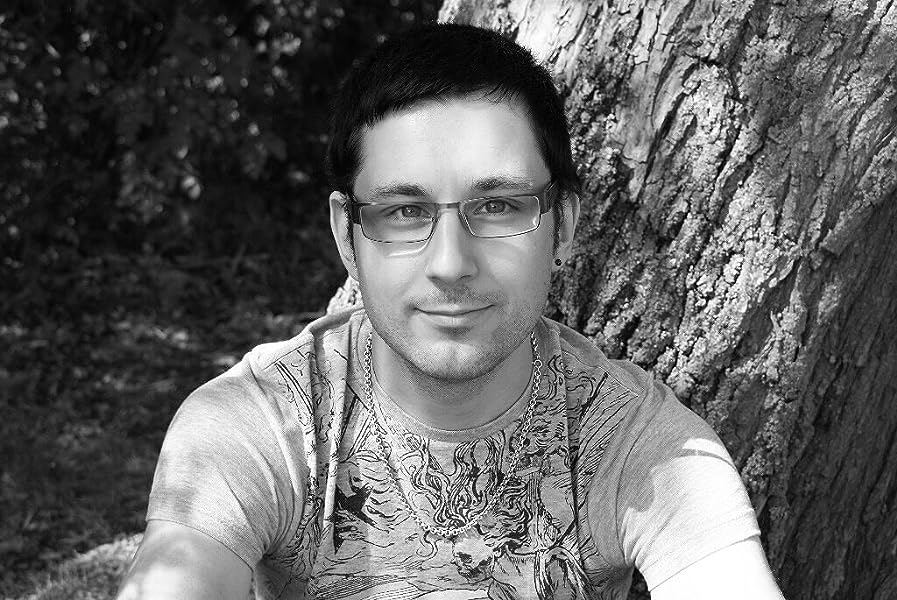 by Gareth Peter (Author), Tim Budgen (Illustrator) Format: Kindle Edition
Part of: Who Will You Meet? (3 books)
See all formats and editions
Sorry, there was a problem loading this page. Try again.
What is that stomping and stamping of feet?
It looks like a party on Dinosaur Street!
They’re all in a frenzy and eager to go
To the Fizz-whizzing Flash-tastic Fireworks Show!

Welcome to Dinosaur Street! Home to Flashysaurus, Splashysaurus, Whoops-there’s-been-a Crashysaurus, and a whole host of other loveable characters. With the most energetic rhythm and rhyme this is huge fun to read aloud and will encourage lots of reader engagement. The hilarious Who Will You Meet series is sure to become a repeat-read family favourite.

Hels
5.0 out of 5 stars Bedtime Book
Reviewed in the United Kingdom on May 10, 2022
Verified Purchase
Purchased for my 2year old Grandson for bedtime reading and he LOVES it. Definitely his favourite bedtime book.
Read more
One person found this helpful
Report abuse

diane adams
5.0 out of 5 stars Loved all Tim's illustrations yet again
Reviewed in the United Kingdom on May 16, 2022
Verified Purchase
Grandchildren love them
Read more
One person found this helpful
Report abuse

galaxy2012
5.0 out of 5 stars Amazing book
Reviewed in the United Kingdom on June 10, 2022
Verified Purchase
Bought for my grandson and really loved the story.
Read more
Report abuse