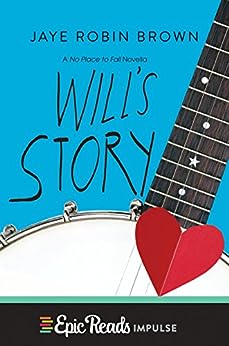 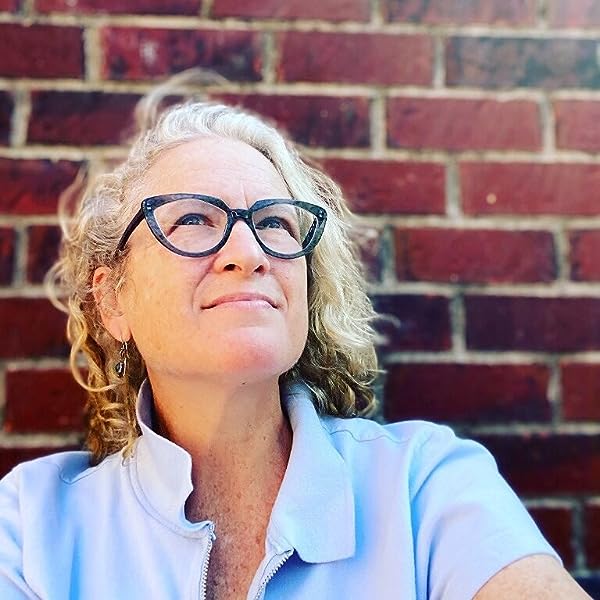 Will's Story: A No Place to Fall Novella Kindle Edition

by Jaye Robin Brown (Author) Format: Kindle Edition
See all formats and editions
Sorry, there was a problem loading this page. Try again.

Will McKinney is a bad boy. At least, he used to be. After nearly getting arrested for some poor decisions involving prescription drugs, Will has been trying to turn over a new leaf. Well, it’s that or suffer the wrath of his father, the judge. Will's starting to get his life in Sevenmile, North Carolina, in order. He’s applying to colleges. He's dating the most popular girl at school. And he recently discovered a love of playing the banjo and performing in front of a crowd. But it's that same love of music that draws him to Amber Vaughn, his younger teenage brother's best friend. Now Will finds himself wondering if he just might really be a bad guy because even though he's got a girlfriend, he can't stop thinking about Amber.

Will’s Story is a companion novella to Jaye Robin Brown's young adult debut, No Place to Fall, and perfect for fans of her novel and newcomers alike.

Epic Reads Impulse is a digital imprint with new releases each month.

Jaye Robin Brown, or JRo to her friends, has been many things in her life--jeweler, mediator, high school art teacher--but now writes full-time. She lives with her wife, dogs, cats, and horses in a sweet house in NC horse country where she hopes to live happily ever after. She is the author of NO PLACE TO FALL, WILL'S STORY, GEORGIA PEACHES AND OTHER FORBIDDEN FRUIT, THE MEANING OF BIRDS, and THE KEY TO YOU AND ME.

Chubby Bookworm
5.0 out of 5 stars Loved it!
Reviewed in the United States on December 22, 2016
Verified Purchase
I loved getting Will's perspective. Like another reviewer I also went back and reread No Place to Fall. I highly recommend this if you have read NPTF it's so good.
Read more
Helpful
Report abuse

Patricia A Esden
5.0 out of 5 stars Loved this so much
Reviewed in the United States on June 9, 2016
Verified Purchase
Loved this so much!! After reading it, I went right back and re-read Brown's NO PLACE TO FALL.
Read more
One person found this helpful
Helpful
Report abuse