Winds of Winter and millions of other books are available for Amazon Kindle. Learn more 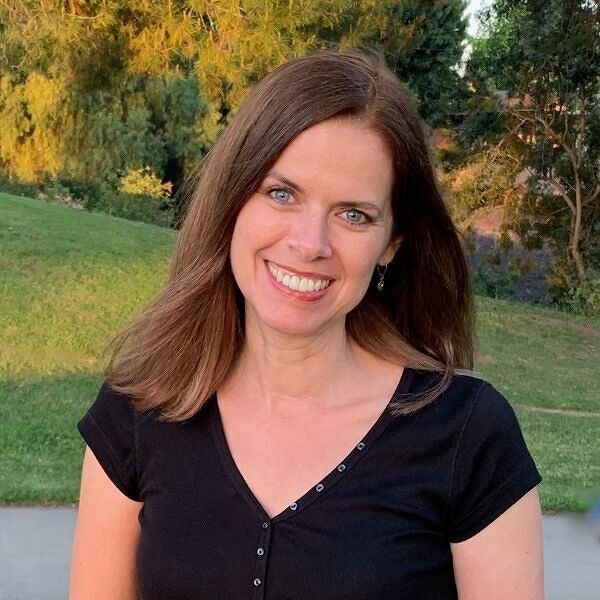 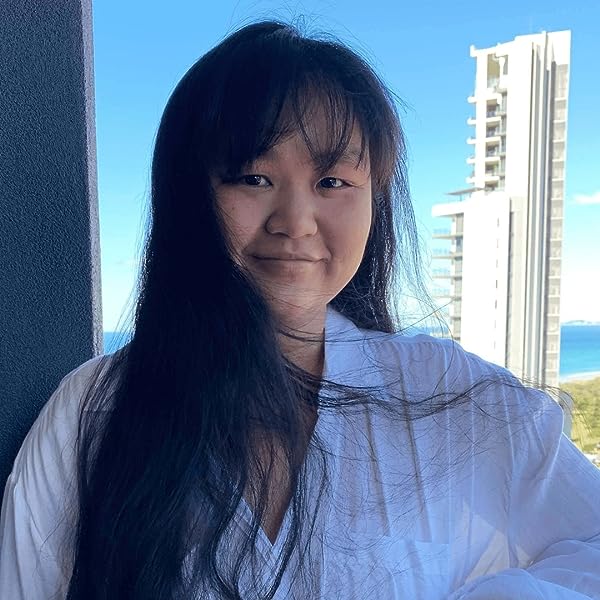 Druidic prophecies, a galactic space adventure, a cabin of horrific secrets – and a mysterious white cat that seems to walk through the very stories themselves.

Whether you’re in the mood for a fantastic adventure, an edge-of-your-seat horror tale or a budding romance, Winds of Winter is the perfect read for this holiday season - a gift for being wonderful readers. If you'd like to support us, we're donating 100% of the proceeds to SaveACat.org!

Enjoy these 16 multi-genre short stories including:

Grandpa never let them use the cabin after Christmas. And some rules are best not broken.
Jeff Bacon – Christmas Wrath (Horror)

Prophecy demands Gage have absolute dominion over his Druidic powers, but his inner demons are putting everything at risk.
Corina Douglas – Rising from the Ashes (Fairytales, Folklore & Myths)

Cursed as a cat for 99 years, an immortal Fiend Hunter must re-evaluate his relationship with a nemesis.
Laura Hawthorne – Lost Among Snowflakes (Fantasy)

Hannah wanted direction. What she ended up with could change her future forever…
H.R. Hobbs – The Blue Pendant (SciFi Adventure)

He'd found the girl of his dreams, then a cat got in the way.
Reen Jones – Candy Girl (Horror)

Trapped in a mountain snow storm one family makes the best of their isolation, and a legend is born.
Tasche Laine – The Legend of the Glass Stars (Contemp. Fic.)

A secret, a brotherhood, a father’s sin. What will Prince Thutmose do when he takes the crown?
Lauren Lee Merewether – King’s Jubilee (Hist. Fic.)

Mirror, mirror, on the wall, who's the ugliest of them all?
Joy Monette – The Girl in the Mirror (Contemp. Fic.)

Though they were partly human, the differences were too great. He would never be one of them.
Leigh Roberts – The Outsider (Fantasy, Myths & Legends)

Kevin is about to take on the galaxy until his little sister makes an outrageous request...
A.L. Rugova – The Lost Tradition (SciFi Dystopian)

A winter menace reigns terror on mice, but can it stand against their new champion?
Alicia Scarborough – Crimson Eyes (Urban Fantasy Poetry)

Can a telepathic cat and her mistress solve a robbery and welcome the culprit into town?
Melanie Snow – Trouble in Winter Paradise (Cozy Mystery)

She wakes up after dying for the eighth time…but now she must fight to the death to release her true form.
Qatarina Wanders – Ninth Life (Dark Urban Fantasy)

Cozy up by the fire and join us on a journey though 16 amazing worlds this holiday season.

Scroll up and grab it now!

Page 1 of 1 Start overPage 1 of 1
Previous page
Next page
Start reading Winds of Winter on your Kindle in under a minute.

Chuzpah
5.0 out of 5 stars Better than expected
Reviewed in the United States on January 17, 2020
Verified Purchase
I’ve always loved short story anthologies and this one is cool because it has a common theme throughout, cats! While I’m the first to admit that I’m not a cat person I did find these stories enjoyable. What was interesting is the multi-genre aspect. The book starts with horror then moves onto other genres such as fantasy, GameLit, Romance, and several others. I didn’t skip any stories because they weren’t in my preferred genre. Overall, this is a great reading experience for kids and parents alike.
Read more
3 people found this helpful
Helpful
Report abuse

sharon wahl
5.0 out of 5 stars Great stories
Reviewed in the United States on May 8, 2020
Verified Purchase
I bought four different books of short stories and this book by far was the best. I enjoyed all the stories, everyone set in the winter and had a white cat somewhere in the story. They are great if you like magic, fantasy type stories each story included a bio of the authors and where they were published, which I liked, But liked it so much going to re read all the stories again
Read more
2 people found this helpful
Helpful
Report abuse

AvidReader
5.0 out of 5 stars wonderful gift idea for young adults!
Reviewed in the United States on December 4, 2019
Verified Purchase
This book is a wonderful gift idea for young adults, and I've gifted a copy to family members who will enjoy this. Perfect stories for a winter's evening or warm summer nights (here in Australia).
Read more
4 people found this helpful
Helpful
Report abuse

I write stuff
VINE VOICE
5.0 out of 5 stars A great anthology
Reviewed in the United States on May 31, 2020
Verified Purchase
This is an exciting anthology written by a bunch of talented authors. There's a cat in every story and it shows up in the weirdest ways and strangest places. If you like cat stories and multiple genres, you'll enjoy this anthology. It's cool that all the money goes to charity.
Read more
2 people found this helpful
Helpful
Report abuse

Lou
5.0 out of 5 stars Lots of different genres, with a white cat running through it.
Reviewed in the United States on February 4, 2020
Verified Purchase
The book consists of short stories in many different genres, some of which I would not normally pursue, but I thoroughly enjoyed and appreciated every author's contribution.
The white cat connecting the stories adds intrigue and charm to the collection.
And that it is for a good cause does not hurt either.
Read more
3 people found this helpful
Helpful
Report abuse

G Baker-Cinnamon
5.0 out of 5 stars Enchanting and Fun!
Reviewed in the United States on January 17, 2020
Verified Purchase
This series of short stories are an amazing read. By far this is my favorite collection from multiple authors in a long time. The stories are unique, well-crafted, and intriguing. I've also found a few new authors to follow in this mix. Enjoy!
Read more
2 people found this helpful
Helpful
Report abuse

Charlotte Scott
1.0 out of 5 stars The Wrong Book
Reviewed in the United States on February 18, 2021
Verified Purchase
It was the wrong book, the one that I wanted was "Winds of Winter" by George R.R. Martin
Read more
4 people found this helpful
Helpful
Report abuse

Blue Owl
5.0 out of 5 stars Awesome!
Reviewed in the United States on June 21, 2020
Verified Purchase
A great collection of short stories and authors. I love the cat theme and the unique styles of each authors. What a beautiful blend. I highly recommend this book!
Read more
One person found this helpful
Helpful
Report abuse
See all reviews