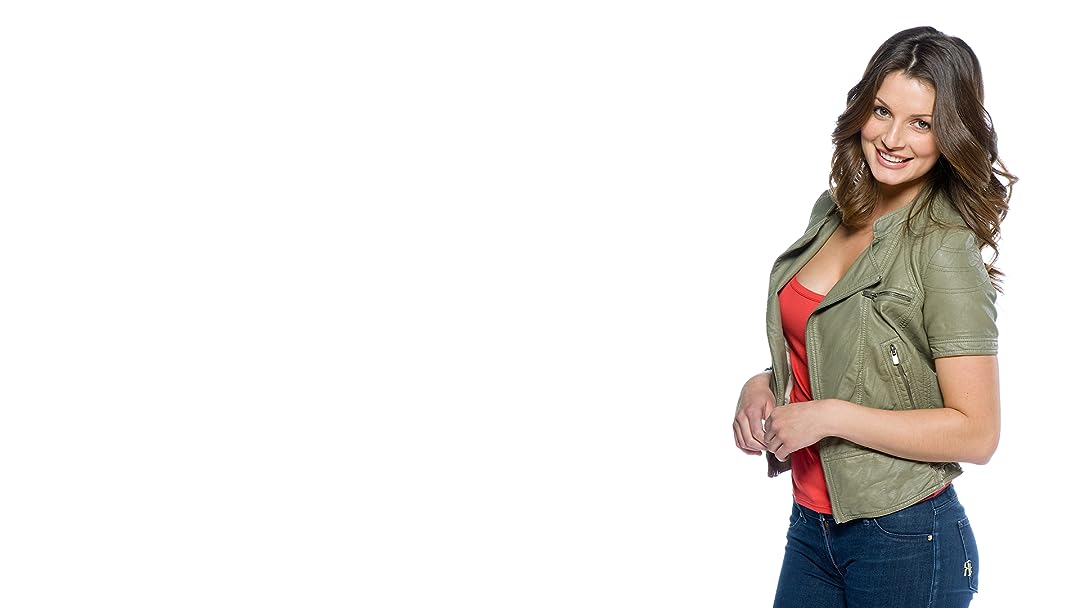 Season 1
(9)
2011ALL
Daring Canadian contestants are in pursuit of cash prizes on an extreme obstacle course designed to provide the most spectacular spills, face plants, and splashdowns.

Music Fan JeffReviewed in the United States on May 3, 2021
3.0 out of 5 stars
For fans of the U.S. Wipeout
If you know and like the U.S. version of Wipeout (the one from about a decade ago, not the more recent reboot) then you might like this. Some differences:

1. Picture quality is surprisingly poor for a show from the previous decade. I'm not even sure the resolution I'm seeing streaming from Amazon is the equivalent of dvd-quality.

2. The final wipeout zone is much shorter/easier than what was used on the U.S. show. For reference, a winning time might be between 1 1/2 minutes and 3 minutes, not the 10+ minutes it typically takes the fastest contestant to complete the U.S. wipeout zone.

3. The female host doesn't seem as well suited to the role as either Jill or Vanessa on the U.S. version.

4. The two male hosts don't showboat as much as the two Johns (Henson and Anderson) on the U.S. version. They attempt to add some humor to the show but are not as smug as the U.S. hosts.

5. As with the Australian version of the show, some of the men wear less clothing than you would see on the U.S. version. Just as you will see men in Speedos on beaches outside the U.S. but will rarely see that here, some men show up to compete in skimpy swimsuits just like some of the female contestants do.

Apart from that, the show is pretty much the same: people attempt to make it through a course of obstacles that are mostly designed to make most people fall into water (clear or muddy), with those who are the fastest moving on each round until there is a final winner.

The Green DasherReviewed in the United States on May 21, 2021
1.0 out of 5 stars
Boring, not funny, uninspired, not at all what the original Wipeout was
This is nothing like the original Wipeout, which was very funny, mainly because of the hosts. These rely entirely on people falling in the water, which is only half of what's required to make something entertaining. Very boring and dull. Same thing over and over, terrible joke writing and dull hosts.

MollydogbiscuitsReviewed in the United States on October 26, 2021
5.0 out of 5 stars
I found the commentary hilarious!!!
I loved this show! The hosts are hilarious!!!! I want more!!!!
One person found this helpful

Hondonian RebelReviewed in the United States on April 16, 2021
1.0 out of 5 stars
Makes Hammond look like a Comedic Legend
Whatever I rated the British Total Wipeout it was way too low if you compare it to this. The whole thing has become quire tedious. Seen it once... you've seen it.

Greg BelknapReviewed in the United States on May 4, 2020
5.0 out of 5 stars
tons-o-fun
if you laugh at someone slipping on a banana peal,and they do not get hurt,you will laugh your a$$ off.The hosts are funny too.

TRUBZReviewed in the United States on July 25, 2020
5.0 out of 5 stars
Laughter
Great family show! 👍🏾👍🏾❤️
One person found this helpful

RydellReviewed in the United States on June 22, 2021
5.0 out of 5 stars
Great Hosts
These host are more hilarious than the other versions of wipeout.