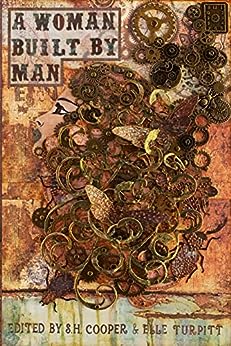 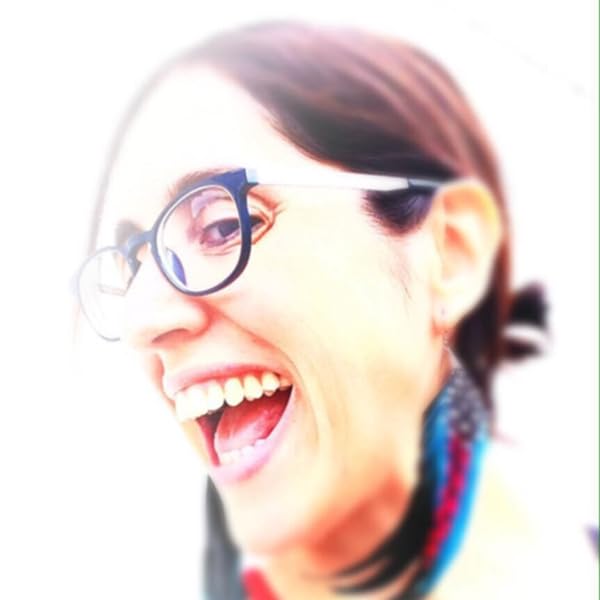 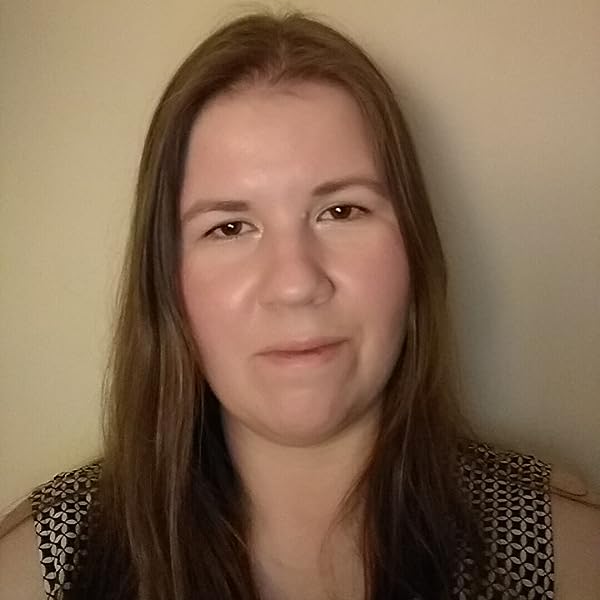 by S.H. Cooper (Author), Gemma Amor (Author), Hailey Piper (Author), Laurel Hightower (Author), Olivia White (Author), J.A.W. McCarthy (Author), G.G. Silverman (Author), Joanne Askew (Author), Holley Cornetto (Author), Elle Turpitt (Editor) & 7 more Format: Kindle Edition
See all formats and editions
Sorry, there was a problem loading this page. Try again.
A Woman Built By Man is a collage of 21 horror tales that seek to crawl under the skin and deconstruct the many ways women are built up and broken down by a patriarchal society. And the many ways they're finally saying, "Enough."
Read more
Previous page
Next page

Les Hernandez
5.0 out of 5 stars I needed to read this.
Reviewed in the United States on April 18, 2022
Verified Purchase
A Woman Built by Man is an anthology of horror stories exploring how the lives of women are affected by men. Although themed, the territory explored is vast. There are human monsters and inhuman monsters, and towers of stomach-churning good intentions. As a man, I understand I am not necessarily the target audience for these works. The book is all the better for it. These stories are unflinching. I, thankfully, never felt a twinge of commiseration with any of the vile men profiled, however I did feel discomfort.

A few times I put the book down and stared at the wall, or the sky, and wondered how near to the border of unacceptable behavior had I come? How had my preferences molded the daily routines of the women in my life, like Alexis DuBon's "Better"? Had my attempts to revive a dead relationship felt as heavy and unwanted as Lindz McLeod's "Youngblood"?

As with every anthology, some stories will resonate more than others. A couple of stories felt conceptually too big for the format, the ideas needing a few extra pages to balance necessary exposition. However, there are moments in each story that makes the journey worth it.

Is it entertaining? Yes. Squirm in your seat body horror. I'm smiling but I don't know why WTF moments. There is excellent writing here. Excellent stories. Joanne Askew's "The Canary" achieves in six pages what some novels fail to in six hundred.

*Note - I have a few friends in this collection and did not mention their stories to preserve neutrality.
Read more
Helpful
Report abuse

Rob
5.0 out of 5 stars Great book!!
Reviewed in the United States on March 13, 2022
Verified Purchase
Some great stories by very talented authors. I fully recommend picking this up if you enjoy the horror genre.
Read more
One person found this helpful
Helpful
Report abuse

Christine
5.0 out of 5 stars Christine's Horror Fiction Reviews
Reviewed in the United States on March 2, 2022
Just in case anybody STILL needed proof that women can and do write some awesome horror (and if you do by now, I kinda gotta side-eye you like whoa, bro), here’s an anthology so full of fine examples there really can be no doubt.

Laurel Hightower starts it off with the excellent and all-too-true “Every Woman Knows This,” which I can about guarantee every woman reading it WILL know and be nodding along in complete understanding.

Likewise, “She Asked For It” by Lily George, a stark look at sexual assault, victim-blaming, dismissiveness, and downplaying. This, too, is something too many women already know; both stories should be required reading for boys, by high school age if not sooner.

Other stories explore different facets of the feminine experience, many laden with the mysterious power of folklore and mythology and magic. They are richly textured with revenge, control, sacrifice, seduction, religion, societal expectations, grief and loss, pain, obsession, possession, aging, beauty, love, and fear.

Among my additional personal top picks:

Olivia White’s “Maddy Long Legs,” featuring some of the creepiest creepy-crawlies I never wanted to even imagine thank you very much for the nightmares ...

“Bambolina, Bambolina” by G.G. Silverman, a creepily enchanting fairy tale reminiscent of Pinocchio but much, much darker;

Lea Storry’s “M.E. And Her,” pondering the inevitable pressures put upon women to stay young and pretty, at any cost;

“Genesis 2:22” by Denarose Fukushima, settling an age-old grudge by paying it back bigtime in grisly flinch-to-read detail;

and Michelle Tang’s beautifully written “The Shock of Death,” bringing together echoes of The Green Mile and Frankenstein to tragic effect.
Read more
2 people found this helpful
Helpful
Report abuse

Stefanie Duncan
4.0 out of 5 stars great collection!
Reviewed in the United States on April 10, 2022
A Woman Built by Man is a collage of 21 horror tales that seek to crawl under the skin and deconstruct the many ways women are built up and broken down by a patriarchal society. And the many ways they're finally saying, "Enough."
Read more
Helpful
Report abuse
See all reviews

Steven M McKenzie
5.0 out of 5 stars Incredible!
Reviewed in the United Kingdom on March 4, 2022
Verified Purchase
This anthology blew me away! Every story is wild and unpredictable and horrifying at the same time! These authors are people to keep an eye on!
Read more
Report abuse

Olivia A.
5.0 out of 5 stars A Must-Have Anthology
Reviewed in Canada on March 17, 2022
Verified Purchase
"A Woman Built by Man is a collage of 21 horror tales that seek to crawl under the skin and deconstruct the many ways women are built up and broken down by a patriarchal society."

Almost every single review posted prior to me purchasing this anthology said, “The first sentence of the first story is all that need be said.” Not only did this peak my interest further in this amazing collection of stories from women around the world, it was 100% true.

This collection is a triumph of truths that women have long been shouting from rooftops. Throughout the centuries there have been facts of womanhood that have been branded into the collective consciousness of us all. Half the population of this Earth lives by different rules than the other half. Rules that have “protected” us, and rules that have demoralized, subjugated, abused and otherwise belittled women. In this anthology, a spotlight is shone onto all of those rules, and the ladies behind this collection have bared their teeth and screamed, “Enough.”

This is not a myopic collection of general grievances and sufferings. Each story resonates with the power and drive of the mothers, daughters, sisters, and grandmothers that came before us all. It is a deep-dive into the psyche of those who’ve taken a torch to illuminate a reality in our world—dare I say, society—that few want to confront head-on. From politicians mincing words, to the tongue-in-cheek language of reporters, lawyers, religious members and police, all that way through the arrogance of medical professionals refusing to listen to the “fairer” sex. These authors dare you to call them “fair” for they will show you the true meaning of the word.

“A Woman Built by Man” is a recommended read for all who’d like a taste of the fear of: walking down the street, being in a relationship, or even just existing. The true terrors are all around and more than likely don’t need a spotlight to be seen.

Many thanks to all the woman who have lit their own torch to shine a light on the darkness, and for their courage to stand between it and us.
Read more
Report abuse
See all reviews