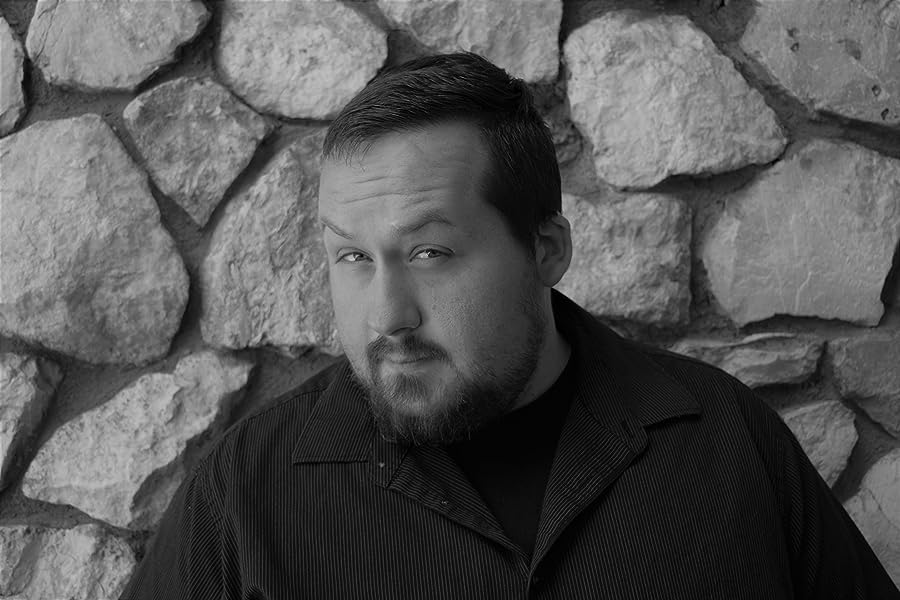 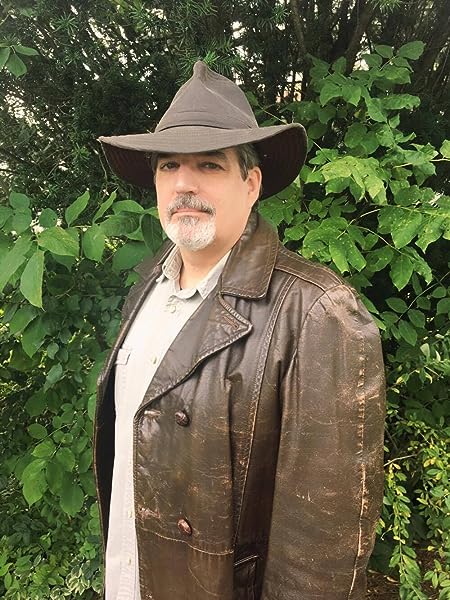 Someone once said that a picture is worth a thousand words... The cover of this book created entire universes. In Genre Fiction, the right picture can inspire more than a thousand words. It can give life to brand new worlds, cause valiant heroes and horrific villains to be born, and inspire writers to take action, adventure, and intrigue to brand new heights. That's what a particular image by artist Adam Shaw inspired and why it now graces the cover of Pro Se Productions' WRITE TO THE COVER VOLUME ONE! Using Shaw's wonderful talent and atmospheric, almost haunting image of a robot and its guests as a starting point, seven of today's best Genre Fiction authors crafted tales of excitement, exploration, and danger! Wayne Carey, Philip Athans, Nick Piers, Joel Jenkins, David J. Fielding, Wesley Smith, and Phillip Drayer Duncan all started with the same piece of art and you will not believe where they each went from there. Marvel at Adam Shaw's work, then open this book and discover what happens when talented authors WRITE TO THE COVER!
Read more
Previous page
Next page

The Amazon Book Review
Book recommendations, author interviews, editors' picks, and more. Read it now
Start reading Write to the Cover, Volume One on your Kindle in under a minute.