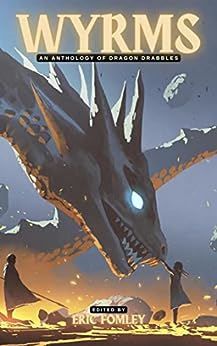 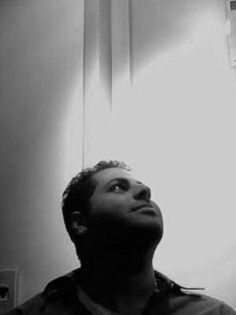 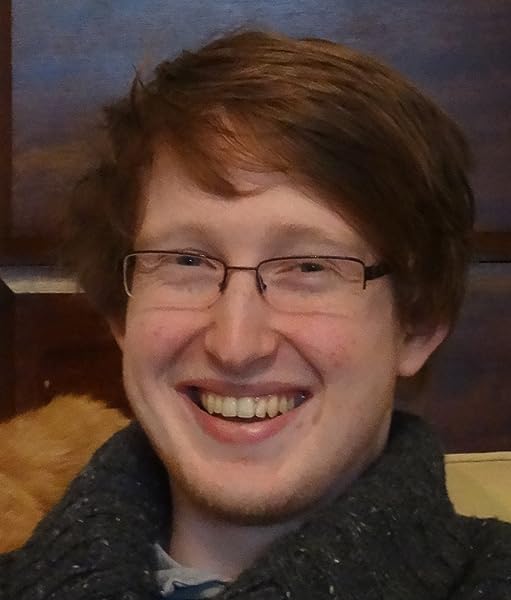 by Eric Fomley (Author) Format: Kindle Edition
Part of: Shacklebound Books Drabble Anthologies (6 books)
See all formats and editions
Sorry, there was a problem loading this page. Try again.
Wyrms is an anthology of drabbles--stories of exactly 100 words! Within these pages are eighty-two stories of dragons, hydras, wyverns, sea serpents, and all other forms wyrms take by authors all over the world! Step into dozens of different fantasy worlds but be careful where you tread, there be dragons here.
Read more
Previous page
Next page
Next 3 for you in this series See full series
Total Price: $8.97
All 6 for you in this series See full series

5.0 out of 5 stars
5 out of 5
7 global ratings
How customer reviews and ratings work

Elizabeth Trogdon
5.0 out of 5 stars Marvelously different!
Reviewed in the United States 🇺🇸 on October 25, 2022
Verified Purchase
I had forgotten how much I loved reading drabbles. These are all excellent. I had to stop myself from reading it all in one night. This deserves to be savored!
Perhaps a sequel is in order? Or drabbles about other mythical creatures?
I highly recommend this to anyone who loves dragons.
Read more
One person found this helpful
Helpful
Report abuse

Coby A Rosser
5.0 out of 5 stars Will definitely read again and again.
Reviewed in the United States 🇺🇸 on September 10, 2022
Verified Purchase
Drabbles (stories told in exactly 100 words) and Dragons go well together. In this collection of shorty shorts you get everything from tales of transformation, dragon slaying, dragon gods, trickster dragons, hatchlings, ancients, first flights, last flights, and so much more. There are Hydras with multiple heads, fire breathers, and even frost breathers. The variagated styles of writing and points of view presented are fantastic. I reread many of these stories several times in a row in awe at the talent utilized in creating such delightful worlds in so little words. If you are a dragon and fantasy enthusiast, this anthology is well worth the price of admission.
Read more
One person found this helpful
Helpful
Report abuse

Thomas Griffin
5.0 out of 5 stars Fun and quick, with lots of variety.
Reviewed in the United States 🇺🇸 on September 13, 2022
Verified Purchase
A great anthology of Dragon stories for anyone looking for a light read. Though I may be biased, as I am in it...
Read more
Helpful
Report abuse