You've subscribed to Age of Apocalypse! We will preorder your items within 24 hours of when they become available. When new books are released, we'll charge your default payment method for the lowest price available during the pre-order period.
Update your device or payment method, cancel individual pre-orders or your subscription at
Your Memberships & Subscriptions
There was an error. We were unable to process your subscription due to an error. Please refresh and try again. 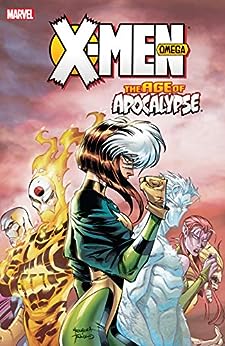 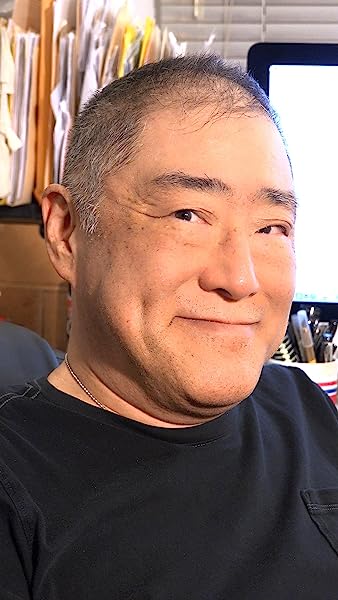 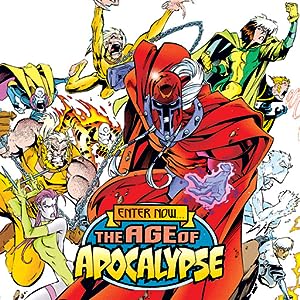 Larry Hama (born June 7, 1949) is an American comic book writer, artist, actor and musician who has worked in the fields of entertainment and publishing since the 1960s.

During the 1970s, he was seen in minor roles on the TV shows M*A*S*H and Saturday Night Live, and appeared on Broadway in two roles in the original 1976 production of Stephen Sondheim's Pacific Overtures.

He is best known to American comic book readers as a writer and editor for Marvel Comics, where he wrote the licensed comic book series G.I. Joe: A Real American Hero, based on the Hasbro toyline. He has also written for the series Wolverine, Nth Man: the Ultimate Ninja, and Elektra. He created the character Bucky O'Hare, which was developed into a comic book, a toy line and television cartoon.

4.8 out of 5 stars
4.8 out of 5
132 global ratings
How are ratings calculated?
To calculate the overall star rating and percentage breakdown by star, we don’t use a simple average. Instead, our system considers things like how recent a review is and if the reviewer bought the item on Amazon. It also analyzes reviews to verify trustworthiness.
Top reviews

mauricio unda
4.0 out of 5 stars Very good, not great.
Reviewed in the United States on June 9, 2021
Verified Purchase
Bought these cause didn’t wanted to wait for the omnibus.
Very good. Not flawless.

LoganT
5.0 out of 5 stars The best X-Event in comic history
Reviewed in the United States on April 29, 2018
Verified Purchase
The best X-Event in comic history. The Age of Apocalypse is amazing and the storylines and characters are very well written. The art work really takes the characters we know and gives them life in the gritty new reality.
Read more
2 people found this helpful
Helpful
Report abuse

Brandon D. Bender
5.0 out of 5 stars A+
Reviewed in the United States on August 9, 2021
Verified Purchase
Love it!
Read more
Helpful
Report abuse

Amazon Customer
3.0 out of 5 stars Gutter loss
Reviewed in the United States on February 28, 2021
Verified Purchase
Too much gutter loss for me, otherwise great price.
Read more
Helpful
Report abuse

Hannibelectro
1.0 out of 5 stars BAD ASPECT RATIO, BAD DIGITIZATION
Reviewed in the United States on June 29, 2016
Verified Purchase
The aspect ratio of this kindle edition is all screwed up. The pictures are squashed and the words are barely legible. The rest of the age of apocalypse books had perfect digitizations. Someone was lazy on this one and never fixed it
Read more
6 people found this helpful
Helpful
Report abuse
See all reviews

THOMAS YEBOA-DJAN
5.0 out of 5 stars Five Stars
Reviewed in the United Kingdom on May 14, 2016
Verified Purchase
I AM HAPPY WITH THIS ITEM, A GOOD PRICE.
Read more
Report abuse

joanne dibb
5.0 out of 5 stars Excellent
Reviewed in the United Kingdom on May 28, 2016
Verified Purchase
Excellent
Read more
Report abuse