A Year of the Monkeys and millions of other books are available for Amazon Kindle. Learn more
Share <Embed> 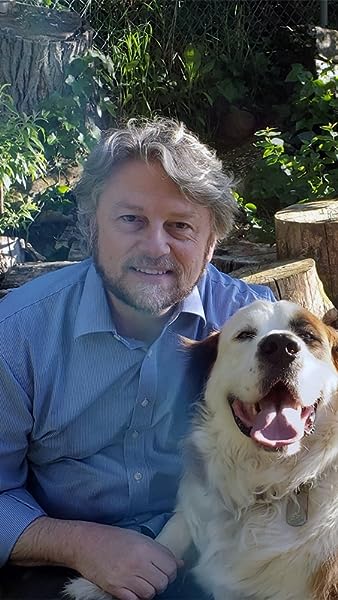 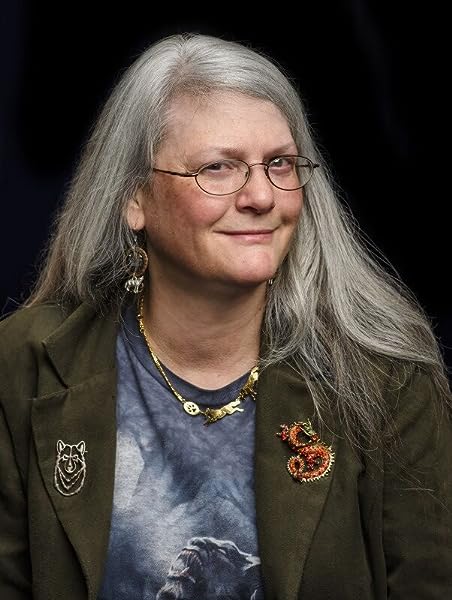 A Year of the Monkeys: Short Fiction by the Infinite Monkeys chapter of the League of Utah Writers Paperback – August 12, 2018

There is a theory that says if you give typewriters to one hundred monkeys, and let them type for one hundred years, they will eventually reproduce the works of Shakespeare. We decided to put that theory to the test - with a few minor modifications. We didn’t have one hundred monkeys - but we did have the membership of a League of Utah Writers chapter that calls itself “The Infinite Monkeys.” Most of them didn’t have typewriters, but worked on laptop or desktop computers, smartphones, and tablets. And instead of one hundred years to perfect their prose, we gave them one year to get from blank page to published anthology. So while you won’t find any reproductions of Shakespeare here, what you will find are thirty-five short stories that will make you laugh, make you cry, make you think, and sometimes make you glad you don’t live in the unsettling worlds of the imagination. Featuring #1 Amazon bestselling author Michael Darling’s "Sailing on the Sands of Burning Tides," the award-winning stories, "What We Leave Behind" from Masha Shukovich, and "Stone Soup" from Leigh Saunders, together with a brand new story, "A Friend in Need," from the award-winning Caryn Larrinaga. Also includes stories by: Jenn Adams, Jenna Bowman, Scott Bryan, Julie Frost, Effie Graves, Joni B. Haws, Laurie Heath, Sariah Horowitz, Jonathan Humphries, Norm Jenson, Craig Kingsman, Gregory Lemon, C.H. Lindsay, Victoria Lisowski, Terra Luft, Anna Marasco, Justin C. Matthews, J.T. Moore, Jared Quan, Talysa Sainz, Rachael J. Sparks, P.A. Sterling, Jennie Stevens, Scott E. Tarbet, L.D.B. Taylor, Richard Timothy, Patrick M. Tracy, Heidi Voss, Johnny Worthen, Rashelle Yeates, and Daniel Yocom.
Read more
Previous page
Next page

Start reading A Year of the Monkeys on your Kindle in under a minute.

pepper
5.0 out of 5 stars Fun read
Reviewed in the United States on October 24, 2018
Verified Purchase
This was a fun, easy read. Perfect for avid readers who like short stories. Full of fun fantastical stories. I especially liked the short story by LDB Taylor - Lilith's Ale.
Read more
One person found this helpful
Helpful
Report abuse
See all reviews
Back to top
Get to Know Us
Make Money with Us
Amazon Payment Products
Let Us Help You
EnglishChoose a language for shopping. United StatesChoose a country/region for shopping.
© 1996-2021, Amazon.com, Inc. or its affiliates