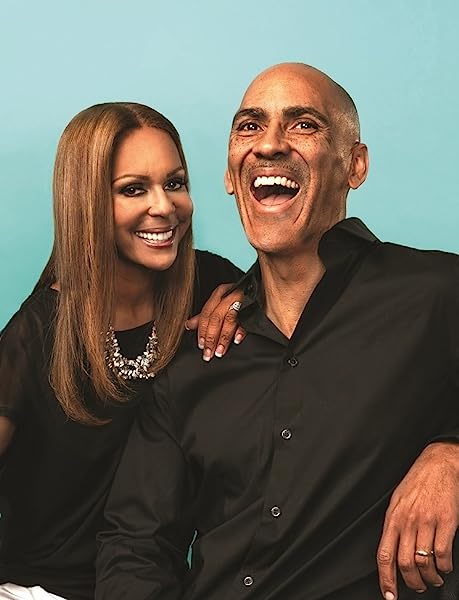 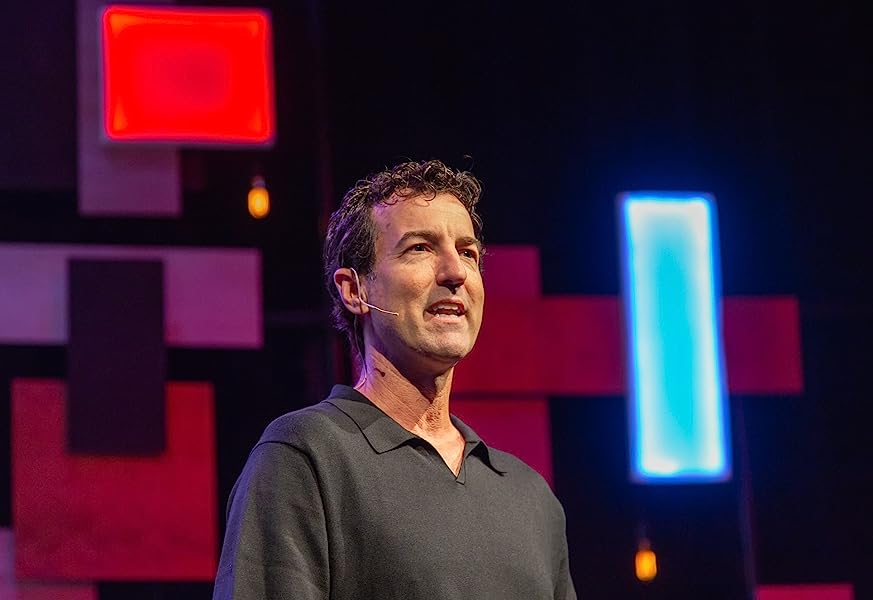 Amazon Customer
1.0 out of 5 stars Lots of Sports References and Not Easy to Understand for New Christians
Reviewed in the United States on December 4, 2020
I originally thought this Devo would be the perfect gift for a new Christian wanting to dive deeper into the word of God.I was WRONG. This book has many shallow messages that are kind of confusing to understand as a new Christian. There isn’t much “meat” to each day, and the majority of all the days are sports-based. Not ALL MEN like sports or easily identity with sports. Both me and my recipient were disappointed, so I returned it.
Images in this review

Kyle
5.0 out of 5 stars Different than other devotionals
Reviewed in the United States 🇺🇸 on June 5, 2022
Verified Purchase
This devotional really speaks to me and as a sports stuge I really enjoy the monologue in my head of coach talking to me in his accent.

I feel the stories are very applicable to my current life situation. I used to read the same devotional as my wife and it was difficult for me didn’t speak my language. This one really has opened me up to parts of the Bible I haven’t been in. Then again I am a baby Christian.

I would recommend this to any of my men in Christ out there.

Lloyd
5.0 out of 5 stars A special book for all men
Reviewed in the United States 🇺🇸 on June 19, 2022
Verified Purchase
The devotional feels like a football. It's easy to read and can be used every year. Coach Dungy is a favorite to our family.
Read more
One person found this helpful
Helpful
Report abuse

Ashley
5.0 out of 5 stars Amazing for my husband!
Reviewed in the United States 🇺🇸 on April 3, 2022
Verified Purchase
This was a Christmas gift from me to my husband. I was hoping that he would relate to some of Tony Dungy’s analogies and enjoy learning more about the Bible. He loves it! When he reads something really compelling, he shares it with me. He used to play football in high school so this is a perfect devotional for him.
Read more
One person found this helpful
Helpful
Report abuse

Aching Feet
5.0 out of 5 stars A great daily devotional for leaders!
Reviewed in the United States 🇺🇸 on May 4, 2022
Verified Purchase
I have purchased this book to give as gifts twice. It's a wonderful daily devotional to encourage people to lead by being humble and serving others. It's a rich but quick read for a daily devotional.
Read more
One person found this helpful
Helpful
Report abuse

Skip
4.0 out of 5 stars A great read
Reviewed in the United States 🇺🇸 on December 31, 2021
Verified Purchase
I've always liked Tony D. as a coach and on TV, but now I have a whole new respect for him. He shares his story and intertwined it with His Story to show us a better way. Many many relevant references to football and the challenges of life. Well worth the read. I will come back to this one again and again.
Read more
Helpful
Report abuse

Norma
5.0 out of 5 stars Excellent Devotional
Reviewed in the United States 🇺🇸 on February 16, 2022
Verified Purchase
I gave this to my husband and also bought one for me. Both of us are really enjoying this each morning as we read the daily devotional. This is an especially good devotional for men and older teen boys.
Read more
Helpful
Report abuse
See all reviews

Amazon Customer
4.0 out of 5 stars Youth ministry
Reviewed in the United Kingdom 🇬🇧 on December 7, 2015
Verified Purchase
Book has been of great help to me and my youth ministry.
Read more
Report abuse

Long Time Habs Fan
5.0 out of 5 stars Tony Dungy is great, and I love reading every morning, he challenges us to be better and does not strike us down. There is Hope
Reviewed in Canada 🇨🇦 on March 4, 2014
Verified Purchase
I love this book, and I find it challenges me everyday about something. This book is an inspiring book that really makes me want to read the daily writings every day, and think. It also has good knowledge, recommending Prayer in our lives. Thanks Tony Dungy!
Read more
Report abuse