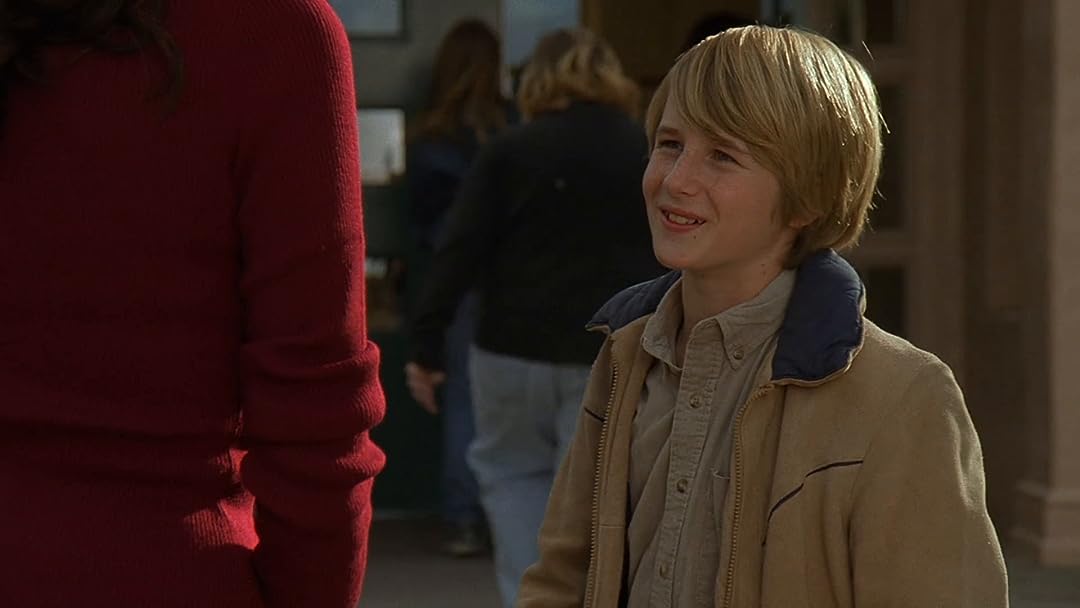 You've Got A Friend

(143)
6.51 h 24 min2007G
A recently orphaned boy develops an unlikely friendship with a recluse while living with his aunt and uncle. TV-G

RAReviewed in the United States on September 2, 2021
5.0 out of 5 stars
Good family movie
Verified purchase
I very much enjoyed the movie even though you were sure of the outcome. I liked that the boy was kind and well mannered from the beginning. Many of these shows show the kid as rebellious with serious behavior issues. I much prefer how this was written.
One person found this helpful

If you love John, you will love another great role he pulls off.

Timothy CliftonReviewed in the United States on September 11, 2021
5.0 out of 5 stars
MUST SEE if overcoming trials and a happy ending is important
Verified purchase
Clean family film, full of virtues and second chances; falling short and doing right in the end. My wife and I alone loved it, teared up a little and were surprised at what the mean guy did in the end.

KarenReviewed in the United States on September 13, 2012
5.0 out of 5 stars
Great movie
Verified purchase
This is a wonderful movie, very family oriented. John Schneider, who is one of my favorite actors,does a magnificent performance. The ending of the movie is great. All of the actors are great, but since I favor John Schneider, I am partial to him. I only wish the movie would have gone into further detail abuot his friendship with the boys father and why the uncle was so adament against soap box derby racing. But the story has a great ending and you can let your imagination run and decide what happens after the end. I think it was one of the best movies I've ever seen.

B. WendlingReviewed in the United States on August 21, 2021
5.0 out of 5 stars
Another good John Schneider movie.
Verified purchase
I enjoy watching him in movies as I have purchased several and enjoy re-watching them. Also, has a great voice.

TamReviewed in the United States on September 17, 2012
5.0 out of 5 stars
What a moving movie!
Verified purchase
Being a John Schneider fan, I knew I had to see "You've Got A Friend." But, I had no idea it was going to move me the way it did. It was definitely predictable, but is just a such a feel good kind of movie that you have to watch it again and again. I won't give away any of the plot, but if you're in the mood to be moved, then this is your movie. Anyways, I checked out the writer on IMDB, and he's the little boy from Poltergeist. And I guess he's a writer now too. I just watched his other film "29000 Wishes. 1 Regret", and... wow, I was sobbing by the end. It's about this couple who have lost everything during the recession and decided to charge up their credit cards before ending their lives. I won't tell you if they go through with it, but it's definitely worth watching. Talk about a timely movie! And the actors who played the twenty something couple are pretty darn good too.
3 people found this helpful

NimueReviewed in the United States on November 12, 2012
5.0 out of 5 stars
You've Got a Friend
Verified purchase
I was so happy when I found out this was finally out to purchase. I loved this movie from the first time I saw it. A young boy who lost his parents goes to live with his aunt and uncle. There is much turmoil and difficulty to overcome. All the actors were perfect and the movie is well worth having in your collection. Great price, thanks Amazon.
One person found this helpful
See all reviews
Back to top
Get to Know Us
Make Money with Us
Amazon Payment Products
Let Us Help You
EnglishChoose a language for shopping. United StatesChoose a country/region for shopping.
© 1996-2022, Amazon.com, Inc. or its affiliates