The Zee Brothers: Origins and Oddities and millions of other books are available for Amazon Kindle. Learn more 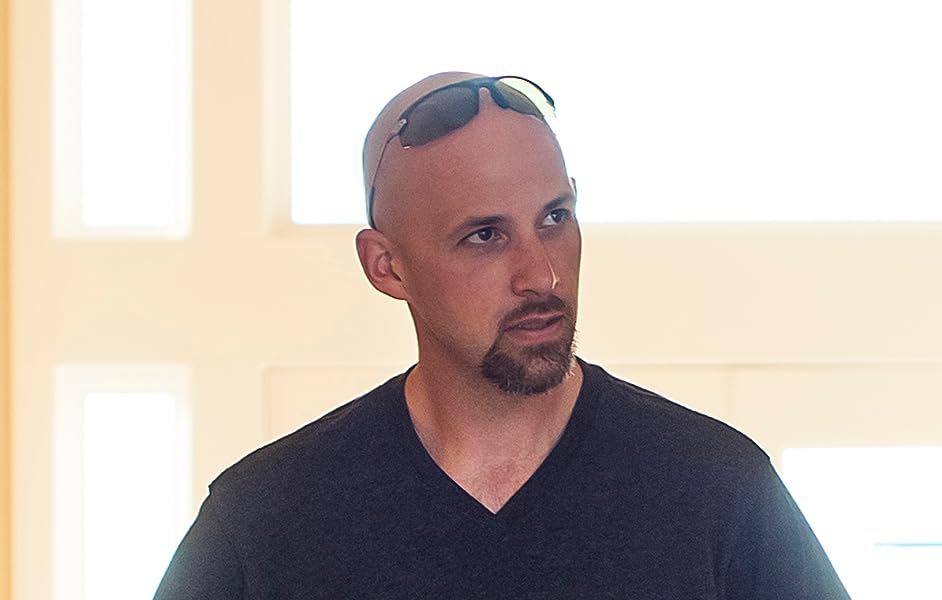 by Grivante (Author)
4.0 out of 5 stars 19 ratings
Book 5 of 5: Zombie Exterminators
See all formats and editions
Sorry, there was a problem loading this page. Try again.

What's this? The Zee Brother's Volume 5 How can that be you ask?

Well, it's more a Volume 0! Collecting the previously published short stories that make up their origin story and some fun odds and ends written throughout the years, including a never before published piece!

If you've never read a Zee Brother's story before, this is a great place to start!

Jonah and Judas find themselves in the employee of a scientist with plans on world domination. What starts as a simple job, leads them to their career as zombie exterminators. Learn how it all started and more!

This book collects the following stories.

Revenge of the Zombie Yeti

Books with Buzz
Discover the latest buzz-worthy books, from mysteries and romance to humor and nonfiction. Explore more
Start reading The Zee Brothers on your Kindle in under a minute.

Grivante writes zombie and strange horror fiction. You might recognize him from the backs of milk cartons from when you were a kid, but that was his twin brother. They still haven’t found Bob.

He is best known for his Zee Brothers: Zombie Exterminator books, a comedic-horror series that both celebrates and pokes fun at everything that makes zombie pop culture cool.

He loves things like George Romero’s “Of The Dead” movies and Robert Kirkman’s “The Walking Dead”.

4.0 out of 5 stars
4 out of 5
19 global ratings
How customer reviews and ratings work

Kindle Customer
5.0 out of 5 stars Fantastic!
Reviewed in the United States on April 1, 2021
Verified Purchase
I loved having all the "bits and pieces" of the Zee brothers all in one book.
I love that it tells you WHERE/WHEN in the Zee world these stories took place, so you can read the entire series easily. There are additional stories as well, that are well worth the read.
LLB!!!! OMG - that story had me LOL'ing!
Read more
One person found this helpful
Helpful
Report abuse

Chrystal Roe
5.0 out of 5 stars Awesome
Reviewed in the United States on October 22, 2020
Verified Purchase
I love these stories. The characters are so funny. I truly wish that this was not the end of this series.
Read more
One person found this helpful
Helpful
Report abuse
See all reviews