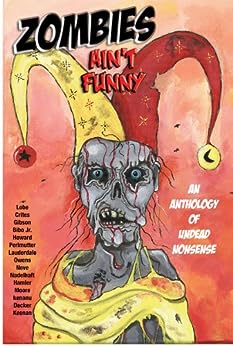 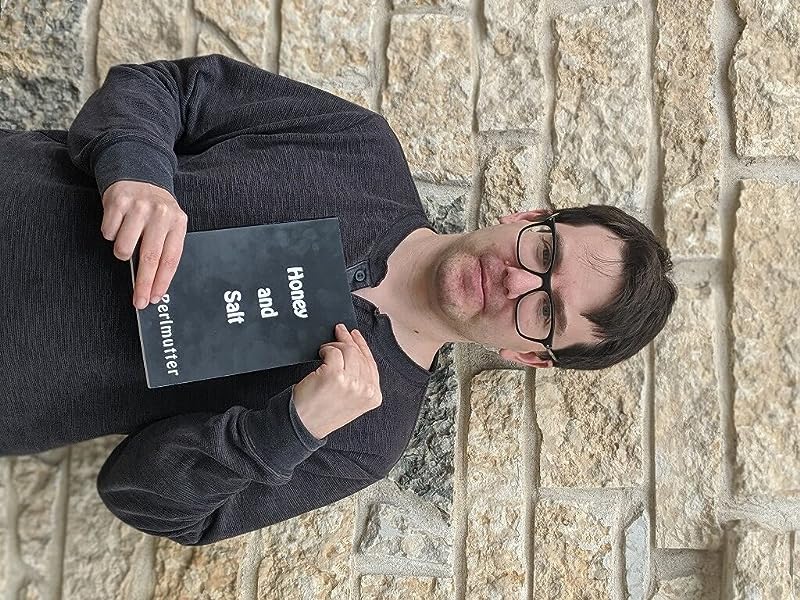 Nag Of The Dead, by Daniel Philip Lobe

The Zombirriffic! Traveling Comedy Troupe and Crematorium by Greg Crites

Milo and Otis and the Zombie Apocalypse By Jack D. Gibson

Charlie Decker and the Last Zombie By Bill Bibo Jr.

America's! Next!! Zombie!!! By Kevin Lauderdale

Zombie in the Family Tree By Douglas Moore

Schlepping With Zombies by R. A. Keenan
Read more
Previous page
Next page

4.5 out of 5 stars
4.5 out of 5
3 global ratings
How are ratings calculated?
To calculate the overall star rating and percentage breakdown by star, we don’t use a simple average. Instead, our system considers things like how recent a review is and if the reviewer bought the item on Amazon. It also analyzes reviews to verify trustworthiness.
Top reviews

Susan Stec
4.0 out of 5 stars Zombies funny?, you ask. Yep, this book's a hoot.
Reviewed in the United States on December 22, 2011
Verified Purchase
O'blesstheirbraincravingsouls, these authors have got what it takes to bring the gurgling giggles right out of you. I could start rapid firing my favs, problem is, from 'Nag of the Dead' to 'Schlepping With Zombies' I LMAO.

Kindle Customer
5.0 out of 5 stars Braaaains
Reviewed in the United States on June 13, 2011
Verified Purchase
This is a solid collection of short stories about the always loveable undead. If you like zombie stories, it's worth picking up!
Read more
One person found this helpful
Helpful
Report abuse

DreamCatcher
5.0 out of 5 stars Zombies Ain't Funny??? - YES, they ARE!!!
Reviewed in the United States on July 16, 2011
For comedy lovers as well as zombie lovers! While zombies aren't my usual cup of tea, humor is what I crave for a laugh healthy diet. So, I decided to give this a try (they say do not judge a book buy it's cover, but it was the opposing cheerfulness of the colors combined with the eery jester zombie on the cover that just made me HAVE to find out what this was all about), and I was more than pleasantly surprised. Need a pick me up? Take a gander and/or listen too. This conversation piece overflows with hilarity, both in the original stories read alone and double the fun in audio with the narrator's unique voice. Highly recommended, and I challenge you to not laugh!
Read more
One person found this helpful
Helpful
Report abuse
See all reviews
Back to top
Get to Know Us
Make Money with Us
Amazon Payment Products
Let Us Help You
EnglishChoose a language for shopping. United StatesChoose a country/region for shopping.
© 1996-2022, Amazon.com, Inc. or its affiliates