The new Amazon Original series based on Robert Jordan’s best-selling fantasy series, The Wheel of Time, is now streaming on Prime Video. With the publication of the first book in the series—The Eye of the World—in 1990, the Wheel of Time series was a critical and commercial success, captivating millions of readers around the world with its breathtaking originality and memorable characters. One of those captivated was a young Brandon Sanderson, who would eventually go on to complete the series he loved so much, writing the final three books in the series following Jordan’s death. Here is a piece he wrote on what the Wheel of Time series meant to him.

“I used to buy my books at a wonderful little shop called Cosmic Comics in Lincoln, Nebraska. It was a magical place—like a nerdy version of Willy Wonka’s mythical factory. Cosmic Comics carried not only comics, but SF/F novels, board games, and role-playing books. Everything that a young teen of my particular disposition could want.

When you walked in, there was a shelf on the right where they displayed the new books that had come in that week. That’s where, in the fall of 1990, I first discovered The Eye of the World. I remember it being on the bottom shelf: a little—yet enormous—paperback. Back then, reading was new to me. I was a late bloomer in this area, and was introduced to fantasy literature in the eighth grade by a teacher.

I’d come to develop a voracious appetite for books, and plump volumes no longer intimidated me. I had begun watching the shelves for new books, hungry to discover something contemporary, rather than the classics from the ’70s and ’80s that had made up the bulk of my reading to that point.

While I don’t remember most of the volumes I bought, there was something special about The Eye of the World. Even back then, the moment imprinted upon me so that I can distinctly remember picking the book up for the first time. The cover of that edition was a dynamic and adventuresome procession of characters leaving a city: Moiraine leading the kids out of the Two Rivers. The scene was different from many of the pulp covers at the time, more dignified and yet somehow also more confident.
I bought that copy of The Eye of the World, and I still have it thirty years later. Well-worn by time, well loved, I read it again last year in preparation for helping with the long-awaited television show that is currently in development.

I had no idea, at fifteen, that this would be the most important purchase of my entire life. But that’s another story; today’s story isn’t about me. It’s about this book, and why—if you’re somehow on the fence—I think you should give it a read.

The simplest reason is that The Eye of the World is an incredible book. Robert Jordan’s mastery of viewpoint, prose descriptions, and world-building remains among the best in the genre all these years later. There is something effortlessly majestic about the way Jordan puts you in the heads of his characters, painting the world with beautiful colors—but always filtered through the eyes of the characters. He never gets lost in the world-building; it exists as an outgrowth of the characters and their passions, their drives, their wants.
The Eye of the World marks a major turning point in the fantasy genre. Many of the books I’d read up to this point relied on long, rambling prologues or dumps of world-building information that read like a history lesson about the setting. The Eye of the World marks a maturing of the genre. In this book you don’t get an encyclopedia—you get a living, breathing society, crafted skillfully to never distract from the characters.
Indeed, instead of that traditional encyclopedia entry of a prologue, Robert Jordan used what I consider the single most powerful, evocative, and interesting prologue in the history of the fantasy genre. Sometimes people miss how influential this little piece of writing has become. Just like many scenes in films still pay homage to the shots of Alfred Hitchcock and Orson Welles, you can find echoes of The Eye of the World’s prologue in the prologues of most major fantasy epics, from A Song of Ice and Fire to The Stormlight Archive.

And that is just the prologue.

The Eye of the World (and The Wheel of Time as a whole) is a bridge. It marks the end of one era of fantasy and the beginning of a new one. Through the ’70s and ’80s, epic fantasy lived deeply in Tolkien’s shadow. That’s not to say there weren’t great writers during this era; there were tons. Many of them, however, spent time exploring what Tolkien had done and seeing what else there was to accomplish in settings inspired by his work.
You’ll still find echoes of The Lord of the Rings in The Eye of the World. (Intentional ones, judging by some of the place names Jordan used.) There is a group of young people from a rural town, chased by dark figures out of their familiar realm into a world of magic, myth, and monsters.
And yet in this story, there is no ring to carry. The magic is not an object, arcane and mysterious. The magic is the people, and the mystery their own minds and emotions. Instead of a wise demigod sent to lead the way (as had become common since Gandalf first puffed on his pipe), we have Moiraine—a deeply flawed, yet heroically determined mentor who doesn’t have all the answers. And most important, while there is an evil to defeat, the truly disturbing question is whether our characters will become that evil themselves. Sauron was external, but the Dark One is inside the characters, in their minds, and tainting the very magic itself.
I could speak for pages about the revolutionary magic system and the simple—and yet surprisingly distinctive—choice Robert Jordan made by putting a woman in the mentor role of an epic fantasy novel during this era. I could talk about the fascinating social structures, the incredible mythology, and the poignant uses of power dynamics in the book. I could talk about how The Eye of the World leads us step by step out of Tolkien’s shadow toward the next era of fantasy—much as the turning of the ages in these books marks the coming of a new dawn.

At the end of the day, though, what grabbed me as a fifteen-year-old boy—what still grabs me every time I pick up this book—is the imagination on display. At its core, fantasy is about wonder. And you hold in your hands one of the most wondrous of them all.

May you enjoy the journey as you set out from the Two Rivers into magic, mystery, and monsters. And may your dreams—the ones Robert Jordan challenges you to dream—grow large enough to fill fourteen volumes (and a prequel) of your own.”—Brandon Sanderson

This piece was originally published as the foreword to the 30th anniversary edition of Eye of the World. 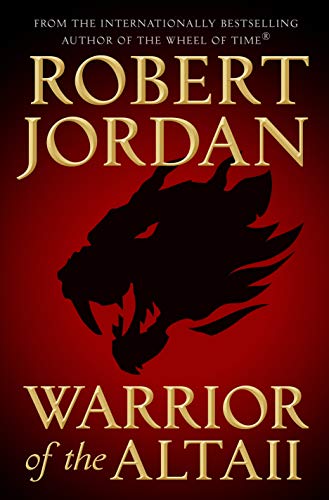 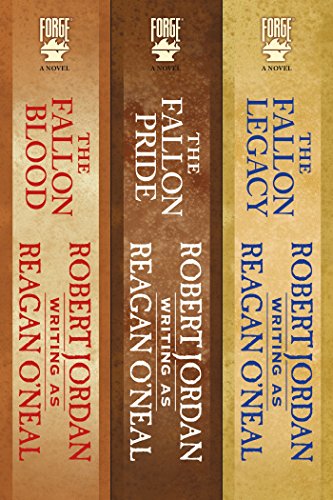 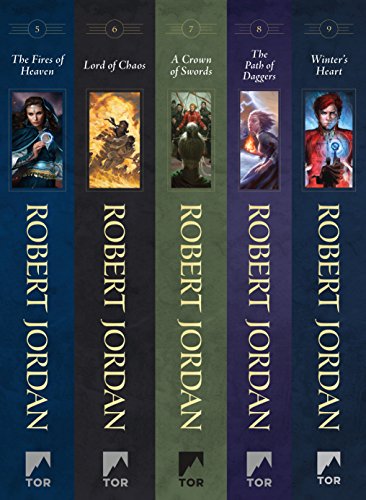 The Wheel of Time, Books 5-9: (The Fires of Heaven, Lord of Chaos, A Crown of Swords, The Path of Daggers, Winter's Heart) 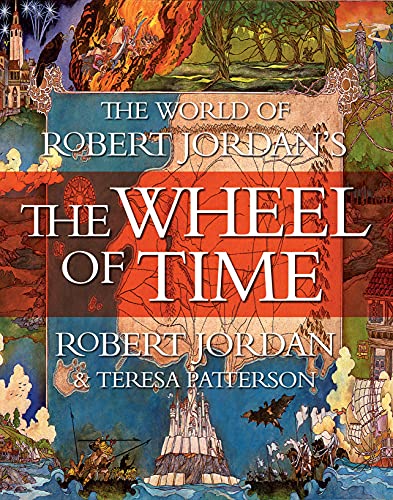 The World of Robert Jordan's The Wheel of Time 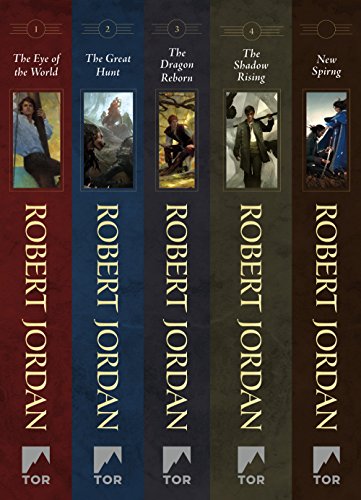 The Wheel of Time, Books 1-4: (The Eye of the World, The Great Hunt, The Dragon Reborn, The Shadow Rising, New Spring: The Novel) 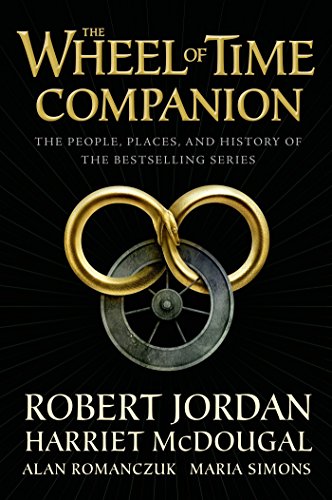 The Wheel of Time Companion: The People, Places, and History of the Bestselling Series 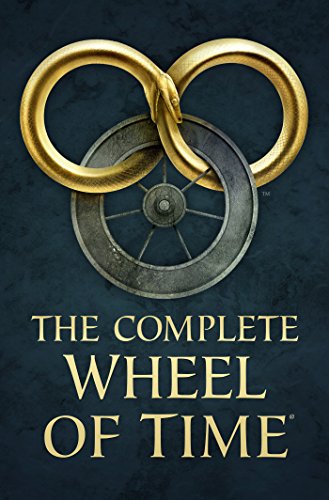 The Complete Wheel of Time 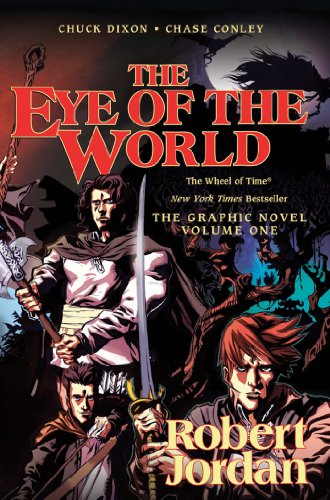 The Eye of the World: The Graphic Novel, Volume One (Wheel of Time Other Book 1) 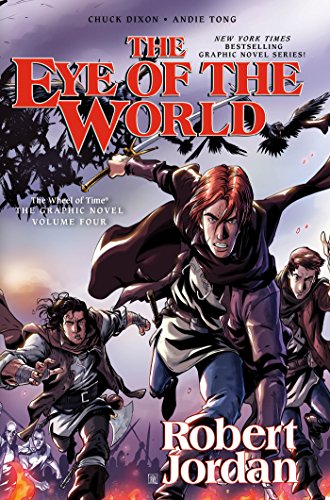 The Eye of the World: The Graphic Novel, Volume Four (Wheel of Time Other Book 4) 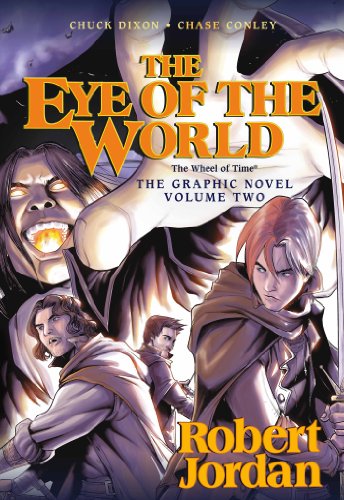 The Eye of the World: the Graphic Novel, Volume Two (Wheel of Time Other Book 2) 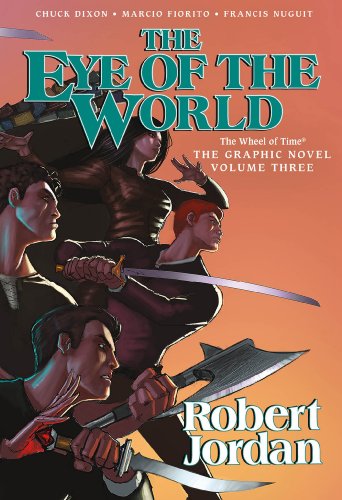 The Eye of the World: The Graphic Novel, Volume Three (Wheel of Time Other Book 3) 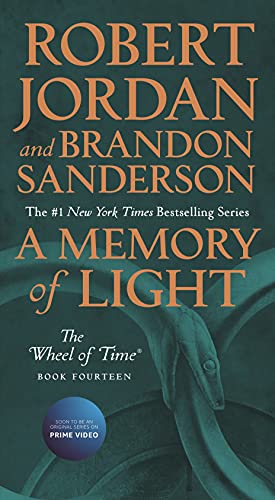 A Memory of Light: Book Fourteen of The Wheel of Time 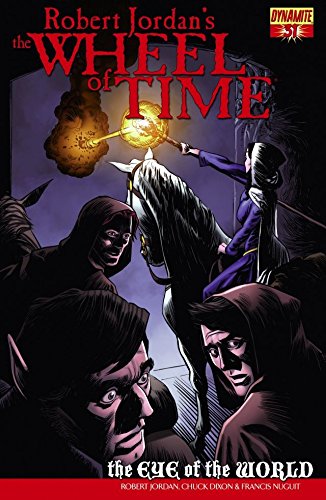 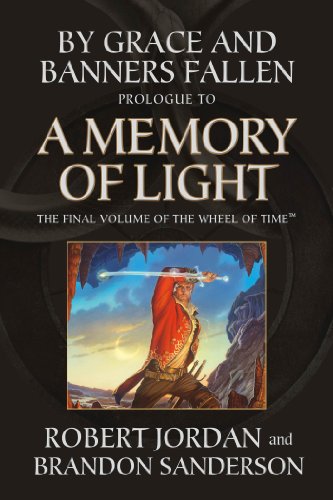 By Grace and Banners Fallen: Prologue to A Memory of Light (Wheel of Time Book 14) 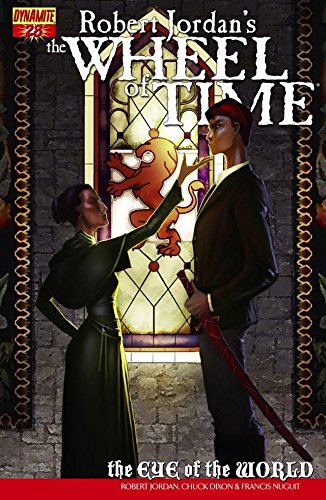 Writing and riding “The Lincoln Highway” - a conversation with Amor Towles 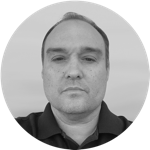 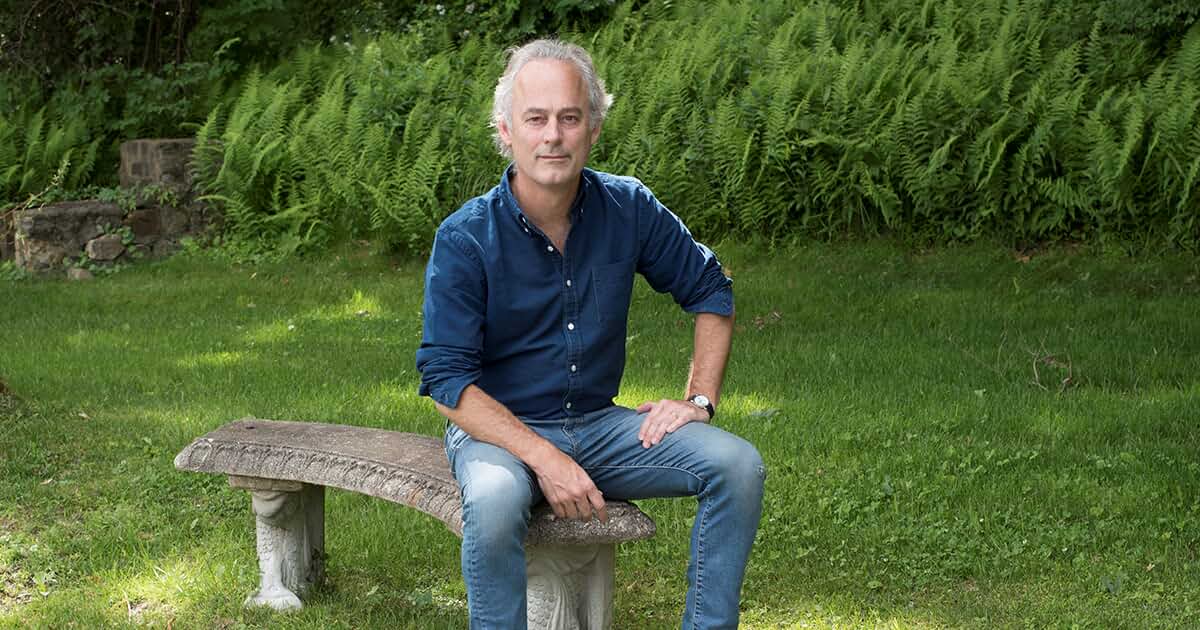 An interview with Louise Penny and Hillary Rodham Clinton 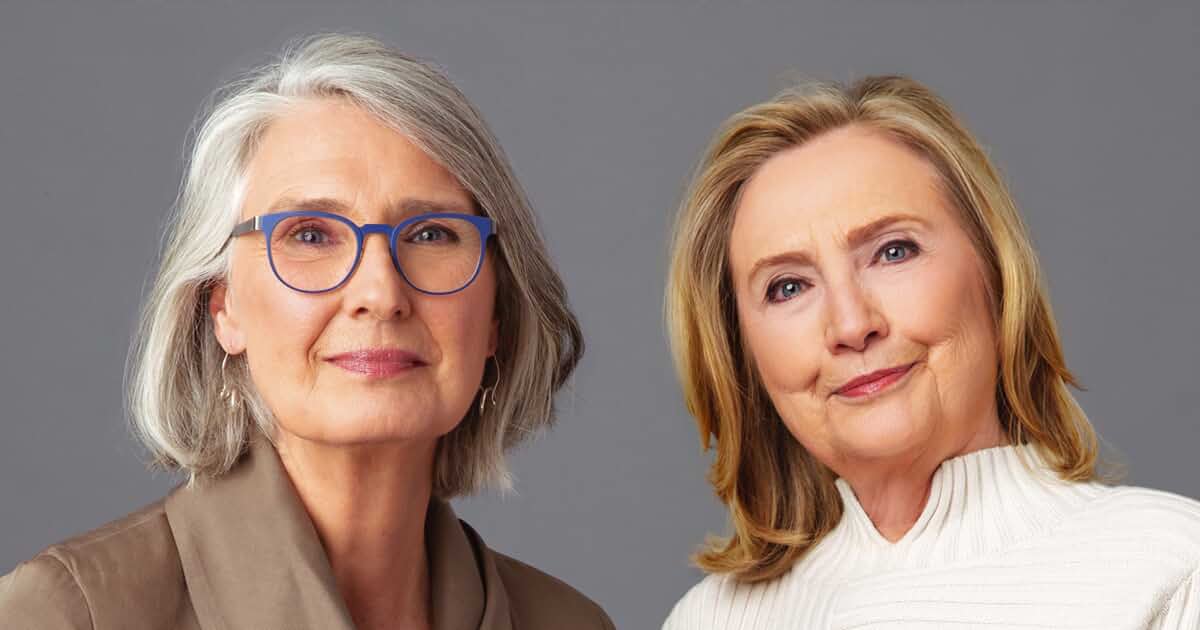 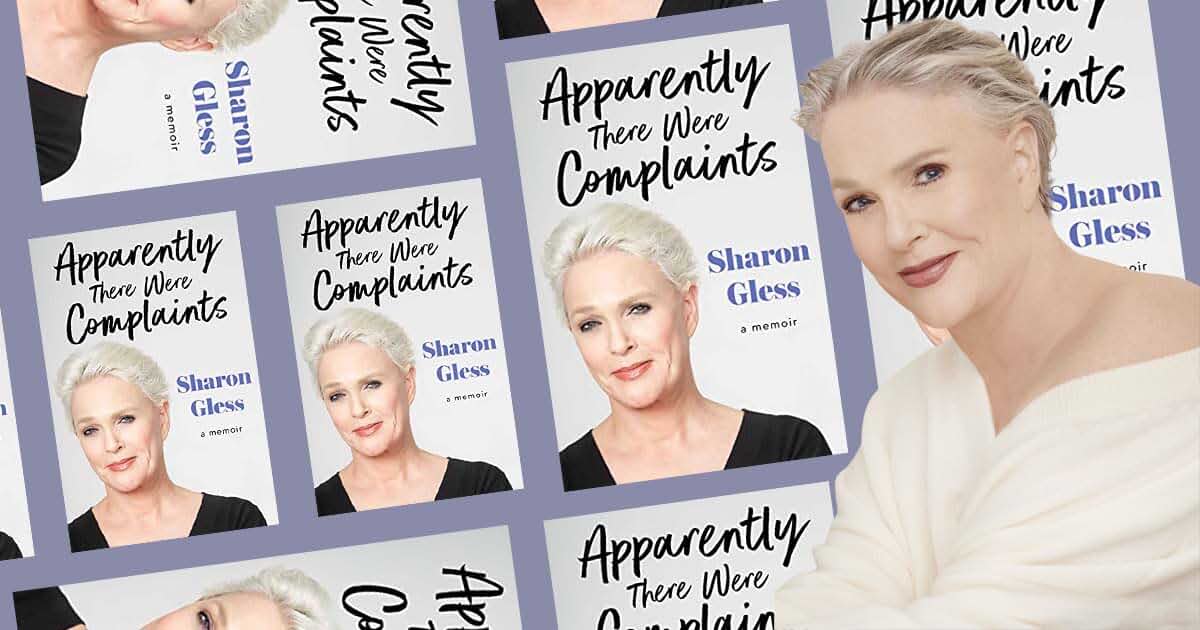 Vannessa Cronin arrived in the U.S. from Ireland over two decades ago and has spent the intervening years working in the book industry as a book buyer, a sales rep, an Amazon Bookstore curator, and now an Amazon Books senior editor. She covers the mystery, thriller & suspense category but, really, there’s almost no genre she won’t read. She arranges her life so that she is never very far from a book (or ten), which is why her car resembles a mobile library. She and her vast book collection live in Seattle. 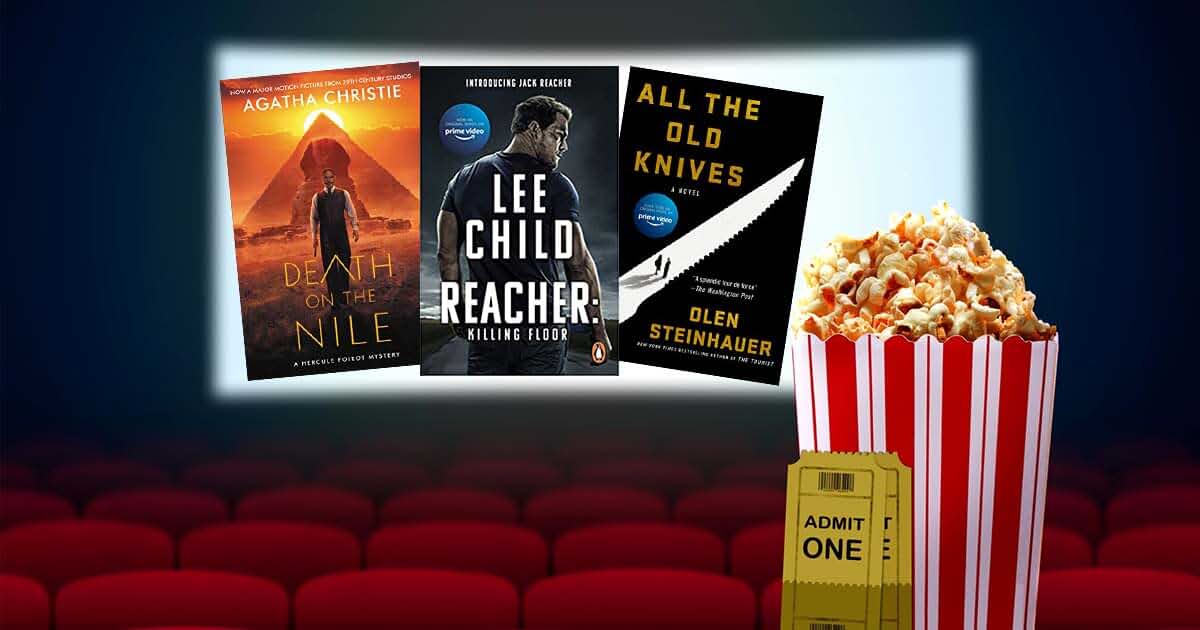 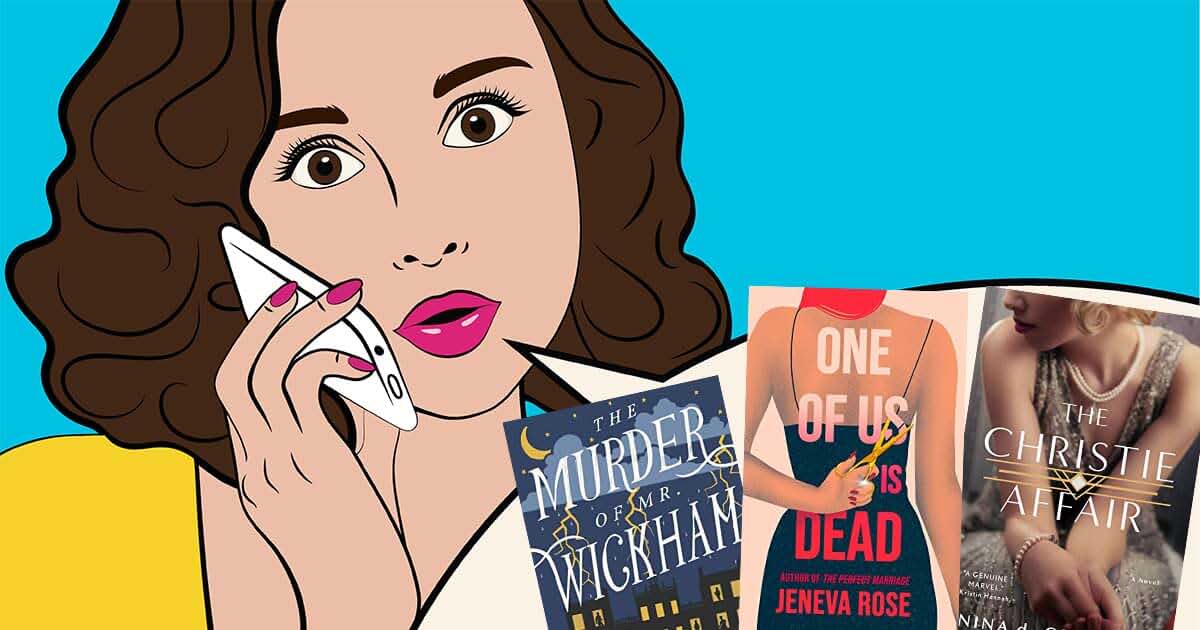 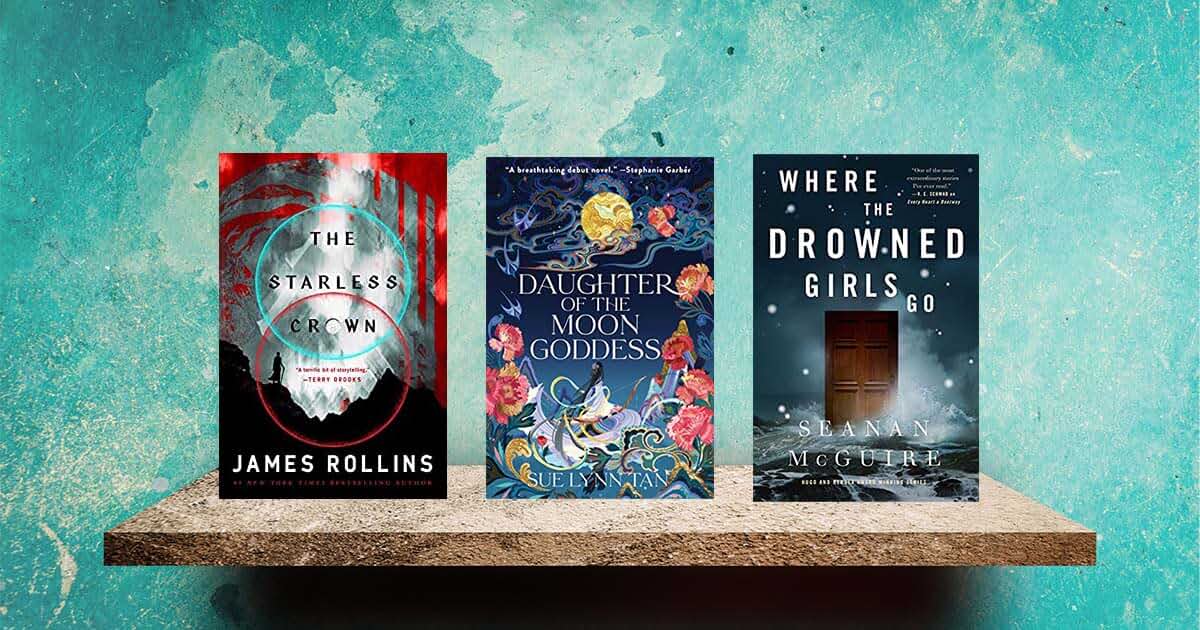