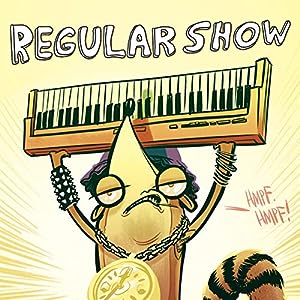 Regular Show (55 book series) Kindle Edition
Regular Show (55 book series)
Kindle Edition
by Rachel Connor (Author) , Rachel Luckett (Author) , Robert Luckett (Author) and 29 more
REGULAR SHOW... IT'S ANYTHING BUT! Cartoon Network's powerhouse series now has its own comic book series! Hot on the heels of the smash hit adaptation, ADVENTURE TIME, KaBOOM! unveils the next all-ages comic phenomenon! Join Mordecai the Bluejay and Rigby the Raccoon, a couple of best bros in their twenties just tryin' to chill for a bit, man. But when you're livin' in as crazy a world as they are, no day can be called...regular!
Read more

When will I be charged for each book?
Pre-orders will be placed within 24 hours, but you will not be charged until books are released and ready for download. We will automatically charge your default payment or other payment method on file.
You've subscribed to Regular Show! We will preorder your items within 24 hours of when they become available. When new books are released, we'll charge your default payment method for the lowest price available during the pre-order period.
Update your device or payment method, cancel individual pre-orders or your subscription at
Your Memberships & Subscriptions
There was an error. We were unable to process your subscription due to an error. Please refresh and try again.
3 titles below are free to borrow with a Kindle Unlimited subscription.
Price: $144.50 for 50 item(s)
Sold by: Amazon Digital Services, Inc.
Price: $13.95 for 5 item(s)
Sold by: Amazon Digital Services, Inc.
Bulk Book Purchase Options
1-50
$144.50
51-55
$13.95
Regular Show Vol. 1: Hydration
by Rachel Connor (Author) , Tess Stone (Artist)
4.5 out of 5 stars (25)
$7.99
WHY WE LOVE IT: Mordecai and Rigby star in their very first original graphic novel for REGULAR SHOW?-it's a long-form story that will be like watching one of their TV episodes. And we're pretty excited about the team on this: Cartoon Network veteran Rachel Connor (Ed, Edd n Eddy) and Bravest Warriors artist Tessa Stone!

WHY YOU'LL LOVE IT: It's another ridiculous adventure featuring the crazy antics of park employees Mordecai the blue jay and Rigby the raccoon as they try to beat the summer heat. 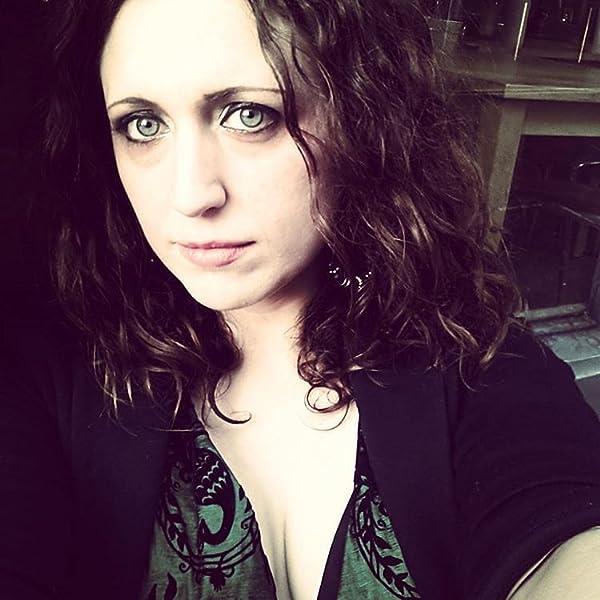 She has written for Cartoon Network licensed comics with BOOM! Studios for almost two years. Her REGULAR SHOW original graphic novel 'Hydration' was released in September 2014 and made it into the Entertainment Weekly indie graphic novel top 10.

Rachel is also a staff writer for MoneyAware, the official blog of StepChange Debt Charity. She is in the process of querying her original YA fantasy novel series, and has written several comic short stories for Yasmin' Sheikh's 'LUNA THE VAMPIRE', published through IDW.

Rachel loves reading YA, fantasy, sci-fi and the odd police procedural. Her favourite novel authors are Brandon Sanderson, John Steinbeck, Isaac Asimov, Clive Barker, Margaret Atwood, Pierce Brown, Joe Abercrombie and George R. R. Martin. Her favourite comic writers are Kurtis J. Wiebe, Jason Aaron, Yasmin Sheikh, Skottie Young, Nick Spencer and Rob Luckett (although she might be a little bit biased with that last one). She considers all of these folks to be a great influence on her work as a writer.

Rachel currently lives in Leeds, England with Rob and their cat, Ramona.

Fan of the Eds or Regular Show? Want to find out more about this original YA series? Want to talk books, films or favourite types of ice cream or 80s actor? Feel free to drop Rach a line via Facebook, Twitter, Goodreads or wherever you might find her :) 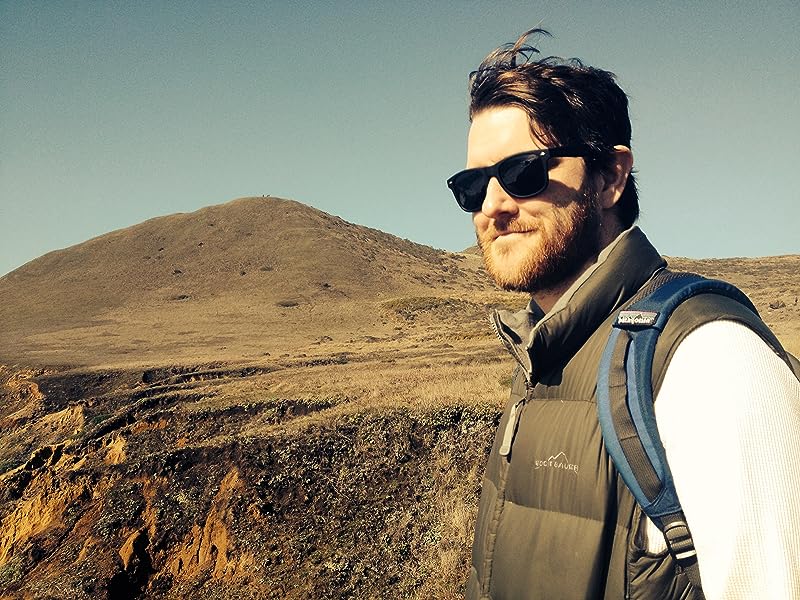 Eddie Wright
Biography
Eddie Wright is a writer of things. He is the author of Korsakoff Blight, Broken Bulbs, creator of the comic book series Tyranny of the Muse, and contributor to BOOM!'s Regular Show comic book.

He is originally from New Jersey and occasionally has a beard.
Read more
Back to top
Get to Know Us
Make Money with Us
Amazon Payment Products
Let Us Help You
EnglishChoose a language for shopping. United StatesChoose a country/region for shopping.
© 1996-2021, Amazon.com, Inc. or its affiliates