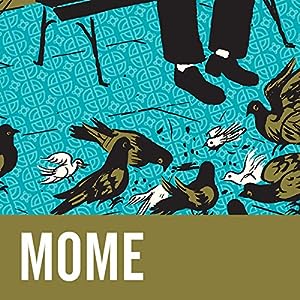 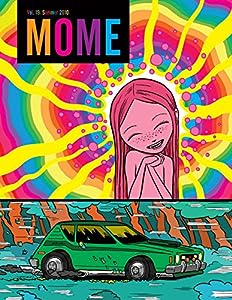 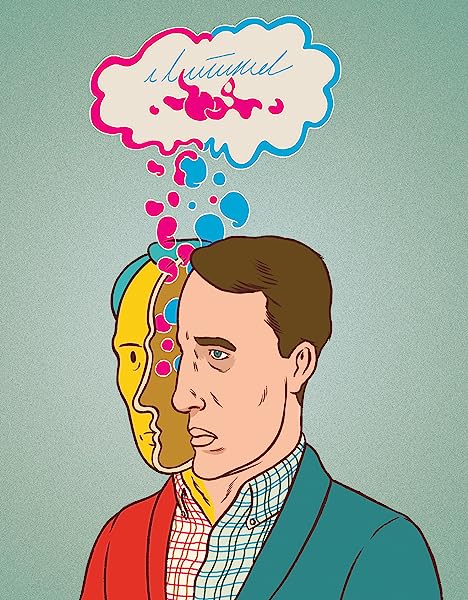 Paul Hornschemeier is the author and artist of the graphic novels "Mother, Come Home," "The Three Paradoxes", the New York Times Best Seller "Life with Mr. Dangerous," as well as various short story collections and art books. His prose and comics –which have been translated into multiple languages and garnered international awards – have appeared in publications ranging from Life Magazine to The Wall Street Journal.  He served as Creative Writing faculty for The University of Chicago and has lectured internationally on narrative and art creation. His animation and artwork appear on IFC’s “Comedy Bang! Bang!” He has written and directed multiple live action and animation short films and developed a variety of television projects. He lives with his wife and two children in Pasadena, California where he continues work on film, television, and book projects. 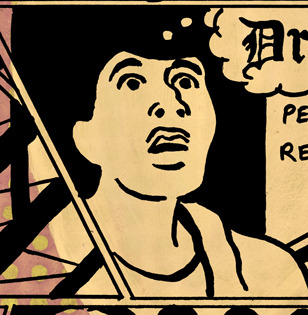 Dash Shaw is a cartoonist and animator. His most recent book "Doctors" is about doctors who enter deceased patients' afterlives to revive them from death. The film rights were quickly picked up by 20th Century Fox. His graphic novel "New School" was named one of the Best Books of 2013 by NPR. His other books include "Bodyworld" and "Bottomless Belly Button". His animated works include the Sigur Ros video and Sundance selection "Seraph" (cowritten with John Cameron Mitchell), and "Wheel of Fortune", and the IFC series "The Unclothed Man in the 35th Century AD." dashshaw.tumblr.com 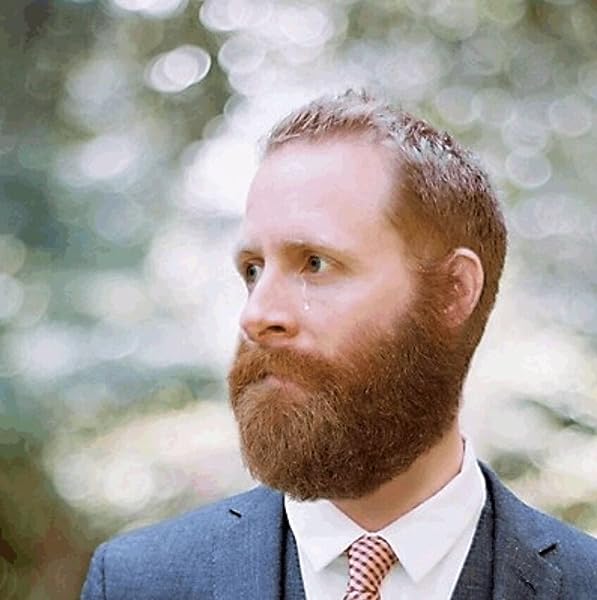