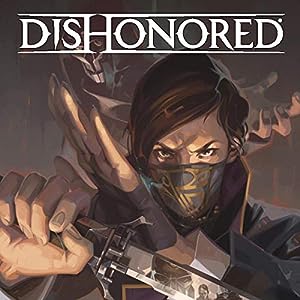 Dishonored: Peeress and the Price series subscription
Subscriptions are for new books in the series
Subscribe now with 1-Click®

When will I be charged for each book?
Pre-orders will be placed within 24 hours, but you will not be charged until books are released and ready for download. We will automatically charge your default payment or other payment method on file.
You've subscribed to Dishonored: Peeress and the Price! We will preorder your items within 24 hours of when they become available. When new books are released, we'll charge your default payment method for the lowest price available during the pre-order period.
Update your device or payment method, cancel individual pre-orders or your subscription at
Your Memberships & Subscriptions
There was an error. We were unable to process your subscription due to an error. Please refresh and try again. 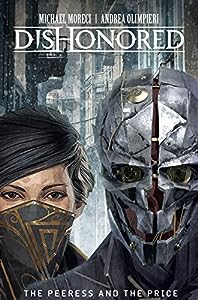 Dishonored: Peeress and the Price Vol. 1: The Peeress and the Prince
by Michael Moreci (Author) and 3 more
4.6 out of 5 stars (54)
$10.99
Set in the world of the smash-hit videogame!Set after Dishonored 2, our story sees Emily Kaldwin return to Dunwall for an adventure with Corvo Attano.
Read more
Other Formats: Hardcover 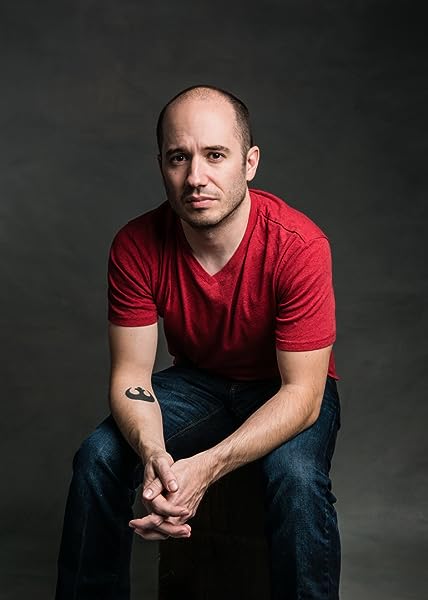 Michael Moreci
Biography
Michael Moreci is a bestselling comics author and novelist. His debut novel, Black Star Renegades--a space adventure in the spirit of Star Wars--was released in 2018 and dubbed one of the best sci-fi novels of the year by the Chicago Review of Books and The Verge. It will be followed by a sequel, We Are Mayhem, in April 2019.

In comics, Moreci is the creator of numerous original series and has written and collaborated on multiple established properties. His sci-fi trilogy, Roche Limit (Image Comics), was called the "sci-fi comic you need to read" by Nerdist and io9, and Paste Magazine called it one of the "50 best sci-fi comics of all time." He's currently writing the acclaimed sci-fi series, Wasted Space, for Vault Comics.

He lives outside Chicago with his wife, children, and their dog.

Visit Michael at michaelpmoreci.com or twitter.com/MichaelMoreci.
Read more
Back to top
Get to Know Us
Make Money with Us
Amazon Payment Products
Let Us Help You
EnglishChoose a language for shopping. United StatesChoose a country/region for shopping.
© 1996-2021, Amazon.com, Inc. or its affiliates