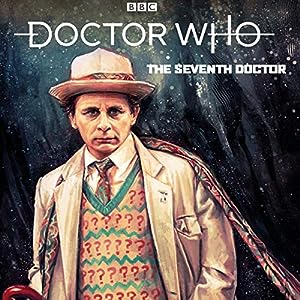 Whether you're a long-time fan of the Seventh Doctor, or you've yet to have the pleasure, this accessible, big-budget movie extravaganza welcomes everyone with an all-new epic!"

When will I be charged for each book?
Pre-orders will be placed within 24 hours, but you will not be charged until books are released and ready for download. We will automatically charge your default payment or other payment method on file.
You've subscribed to Doctor Who: The Seventh Doctor! We will preorder your items within 24 hours of when they become available. When new books are released, we'll charge your default payment method for the lowest price available during the pre-order period.
Update your device or payment method, cancel individual pre-orders or your subscription at
Your Memberships & Subscriptions
There was an error. We were unable to process your subscription due to an error. Please refresh and try again. 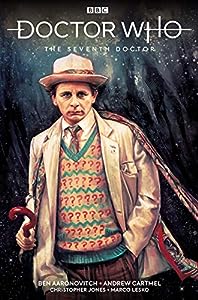 Doctor Who: The Seventh Doctor Vol. 1: Operation Volcano
by Andrew Cartmel (Author) and 4 more
4.4 out of 5 stars (35)
$11.99
Celebrate classic Doctor Who action with a modern twist!

An unknown alien intelligence in orbit around the Earth. Astronauts under attack. A terrifying, mysterious landing in the Australian interior. The future of the world itself at stake. Counter Measures activated. And the Seventh Doctor and Ace slap bang in the middle of it all! This is OPERATION VOLCANO! 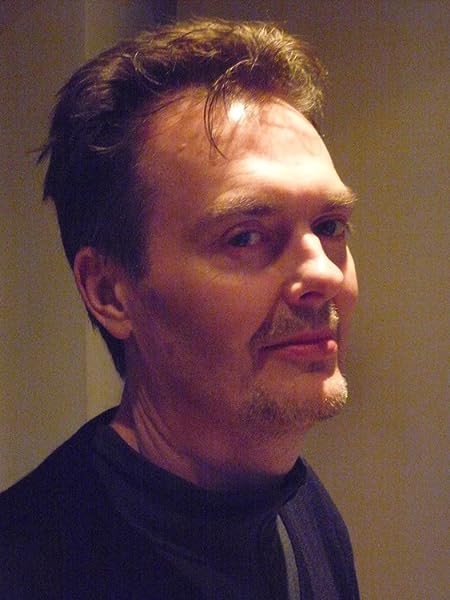 His work for BBC television includes a legendary three year stint as the Script Editor on DOCTOR WHO. He has also been commissioned to write scripts for MIDSOMER MURDERS, DARK KNIGHT and TORCHWOOD.

He has toured as a stand-up comedian and his stage play UNDER THE EAGLE was hailed by Time Out London as 'bitingly funny'.

Andrew Cartmel has had a number of novels published including a sequence of spy thrillers -- OPERATION HEROD, EVENT DRIVEN and CLASS WAR -- featuring his creation Rupert Hood.

His latest novel, due out shortly, is WRITTEN IN DEAD WAX, first in a new series of noir thrillers featuring a seam of subversive humour, about the Vinyl Detective -- a record collector turned sleuth.

The high octane (and heavy vinyl) sequels are THE RUN OUT GROOVE and VICTORY DISC.
Read more
Back to top
Get to Know Us
Make Money with Us
Amazon Payment Products
Let Us Help You
EnglishChoose a language for shopping. United StatesChoose a country/region for shopping.
© 1996-2021, Amazon.com, Inc. or its affiliates