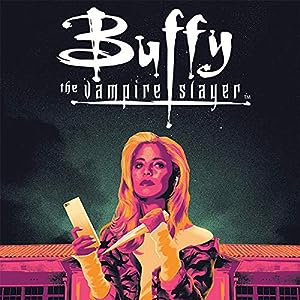 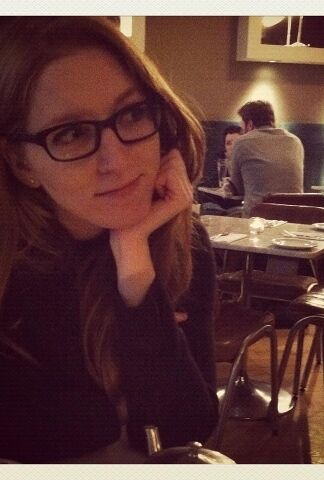 Jordie Bellaire
Biography
Jordie Bellaire an Eisner winning colorist, best known for her color work on titles such as BATMAN, THE TRUE LIVES OF THE FABULOUS KILLJOYS, PRETTY DEADLY, NOWHERE MEN, VISION, MOON KNIGHT and many others.

Her other writing credits include BUFFY THE VAMPIRE SLAYER with BOOM! and currently WONDER WOMAN: ADVENTURES OF YOUNG DIANA with DC Comics.

She lives in Portland, Oregon with her husband.
Read more

Mairghread Scott
Biography
Mairghread Scott is an animation and comic book writer specializing in action-comedy. She excels at projects that involve heavy continuity, re-branding and breaking stories in a writers' room. Her work can be seen in the examples below as well as the upcoming season of Marvel's Guardians of The Galaxy and the new Marvel Rising: Secret Warriors feature length animated movie and Marvel Rising: Initiation animated shorts, as well as the comic books Batgirl and Green Arrow from DC Comics, Marvel Universe: Guardians of the Galaxy, Transformers: Till All Are One, Science Comics: Robots and Drones, The City on the Other Side and her creator-owned series Toil and Trouble.
Read more 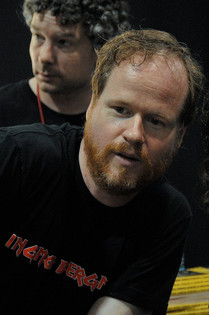 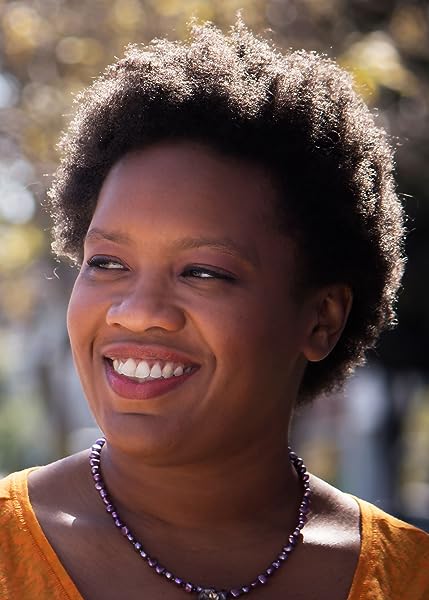 Nilah Magruder
Biography
Nilah Magruder is a writer of children's books and comics. From her beginnings in the woods of Maryland she developed an eternal love for three things: nature, books, and animation. She is the author of HOW TO FIND A FOX and M.F.K., coming from Insight Comics in fall 2017. She has also drawn for Disney and DreamWorks, and written for Marvel. When she is not drawing or writing, Nilah is reading fantasy novels, watching movies, rollerskating, and fighting her cat for control of her desk chair.
Read more

Mirka Andolfo
Biography
Mirka Andolfo is an Italian creator, working as an artist at DC Comics (Harley Quinn, Wonder Woman, DC Bombshells), Vertigo (Hex Wives) and Young Animal.
Her creator owned series Unnatural (originally published by Panini Comics in Italy) is published in many Countries (including Germany, France, Poland, Spain, Mexico) and, in the United States, by Image Comics.
She has drawn comics at Marvel, Dynamite and Aspen Comics.
As a creator, her first book, Sacro/Profano (originally published in Italy by Edizioni Dentiblù) is published in France, Belgium, Netherlands, Spain, Germany and Serbia.
Read more
Back to top
Get to Know Us
Make Money with Us
Amazon Payment Products
Let Us Help You
EnglishChoose a language for shopping. United StatesChoose a country/region for shopping.
© 1996-2021, Amazon.com, Inc. or its affiliates