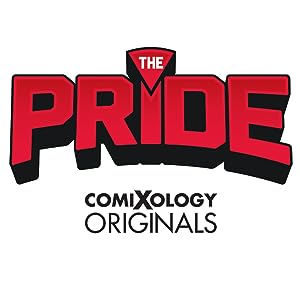 Well, FabMan has. In a world populated by superpowers, the superhero is common. Sadly for FabMan (Tomorrow's Fabulous Man, Today), he feels a deep schism in the representation of his community, his own heroic exploits being presented as the daily fluff piece in the news. Wanting to fight for change, he forms PRIDE, the world's premier LGBTQ supergroup. Not exactly receiving the desired response, the group faces opposition, derision and more. But after a serious trial by fire, the team find themselves the only super team in the world capable of stopping a villainous mastermind's diabolical plot for world domination.

Part of the comiXology Originals line of exclusive digital content only available on comiXology and Kindle. These titles will be available as part of comiXology Unlimited, Kindle Unlimited and Prime Reading at release. 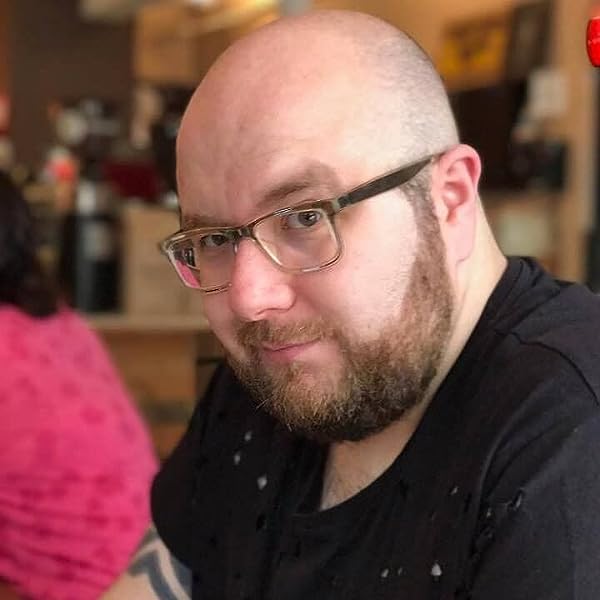 Joe Glass is a writer and comics creator of such hits as LGBTQ+ superhero series, The Pride, Acceptable Losses and Glitter Vipers.

From the Rhondda Valleys of South Wales, Joe Glass creates comics with greater diversity and inclusiveness to improve representation for as wide an audience as possible, in particular the LGBTQ+ community.

He keeps writing very queer friendly, inclusive comics from his home he shares with a beligerant cat named Oliver.