She's always wondered about her biological family, but never thought she'd actually meet them – until an extraordinary series of events reveals she has not just one, but two identical sisters.
She is a triplet!

However, her newfound family is nothing like she imagined. Each sister is struggling with her own heartache, and as Rowena has learned the hard way, perfect is just an illusion.

She's always wondered about her biological family, but never thought she'd actually meet them – until an extraordinary series of events reveals she has not just one, but two identical sisters.
She is a triplet!

However, her newfound family is nothing like she imagined. Each sister is struggling with her own heartache, and as Rowena has learned the hard way, perfect is just an illusion.

2
Finding Teagan (Missing Pieces Book 2)
by RJ Gray (Author
4.6 out of 5 stars (71)
Will Teagan open herself up to be loved unconditionally by the new people in her life, or will she put up her defenses and shut everyone out once and for all?

Growing up as an abandoned orphan, Teagan Smith is determined to make something of herself while providing justice for abused women and children. As a ballsy, independent police detective, she does just that. Her career is fulfilling even while her personal life is nonexistent…
Until the moment she looks up and sees her identical twin sister on television, a sister she didn’t know she had. Using her detective skills, she discovers not one but two identical sisters. Triplets.

Teagan suddenly goes from having no family to an instant sibling group. Not only does she have two sisters to contend with, but her brother-in-law's best friend is a dominant, nosy, and incredibly sexy former navy Seal who won’t take no for an answer. He challenges Teagan to love not only him, but herself as well. He makes demands that even her training could have never prepared her for.

Adopted into a life of wealth and privilege, Evelyn Berkshire's ivory tower has become her prison. Her fiancé, the charming, newly elected governor of Oregon, is a monster, and she is convinced she will never escape. That is, until she meets the sisters she was separated from at birth, and they refuse to abandon her to a life of hidden bruises and fake smiles.

Through her sisters, she finds the pieces of herself she never realized were missing, including the adorably nerdy former Navy SEAL, Jason Campbell. Evelyn is drawn to his quiet strength, and he quickly becomes the rock she clings to when her life spins out of control.

But when their carefully crafted escape plan takes an unexpected turn, her faith in her new family is put to the test. Can Evelyn trust them to do what's right, or will she strike out on her own and risk the lives of everyone she loves?

4
Finding Forever: A Daddy Dom Romance (Missing Pieces Book 4)
by RJ Gray (Author and 2 more
4.8 out of 5 stars (56)
Three sisters, separated at birth, identical down to their DNA. For over thirty years, they lived without knowledge of each other's existence until one fateful night changed everything.

Now, a new revelation is testing the bonds of their relationships. Hidden family secrets and broken promises threaten to tear them apart and destroy the family they’ve just begun to build. And it’s not just their relationships with each other on the line.

Can they work past their differences and face these trials together? Or will these three sisters once again become nothing more than strangers who happen to look alike? 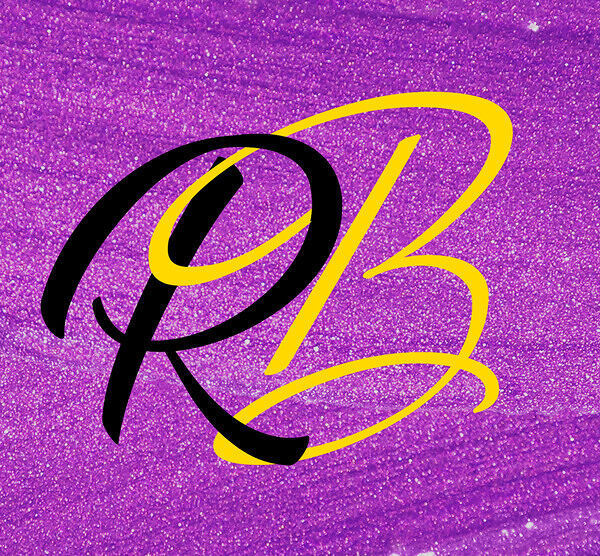 Rachel Blake
Biography
I have been writing since high school, but truthfully never thought it would go any further than a few short stories hidden deep within my laptop. It wasn't until my family moved away from everything we knew that I started writing stuff worth sharing. Now, my husband, three kids, our plethora of animals, and I live in the south. When I'm not running around like your stereotypical soccer mom (sans the minivan) I am writing the type of stories I have always secretly treasured. Love stories with a sexy alpha male and a strong submissive female.
Read more 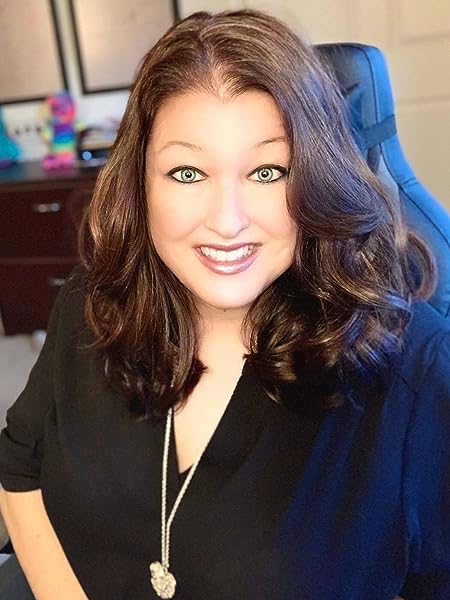 RJ Gray
Biography
ABOUT THE AUTHOR

RJ Gray is a USA TODAY bestselling author of Explosively Hot Romance. She is also an international bestseller. Residing on the Hawaiian Island of Oahu with her husband, two young sons and their rescue pup, RJ lives an active life. When not writing, her hobbies include whipping up delicious meals, capturing life's beauty with her camera and attending her children's multiple sporting events. Hobbies she shares freely about in her FB Group Gray's Bibliophiles.

Having spent the past fifteen years married to an active duty military bomb technician, and as a veteran herself, RJ has a passion for military and veteran causes. You will find these themes in many of her books.

Get a FREE BOOK here: https://dl.bookfunnel.com/vokxh4if40

You can find out more about RJ Gray on Facebook at https://www.facebook.com/AuthorRJGray 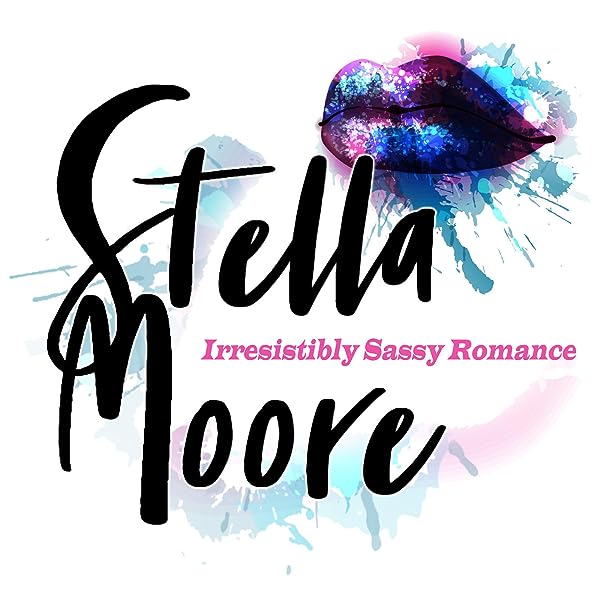 Stella Moore
Biography
Stella is a USA Today Bestselling author of romance featuring irresistibly sassy heroines and the strict, dominant men who try to tame them. Her favorite place to write is on her deck, with a glass of wine, enjoying her fabulous view of the countryside. Aside from reading and writing, Stella's favorite hobby is shopping. She is a fierce advocate for teaching women to love themselves, both in her writing and in the real world!

Keep up with Stella and stay up to date on new releases: