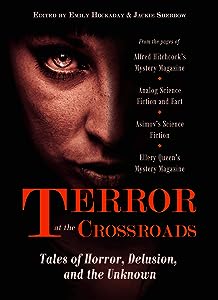 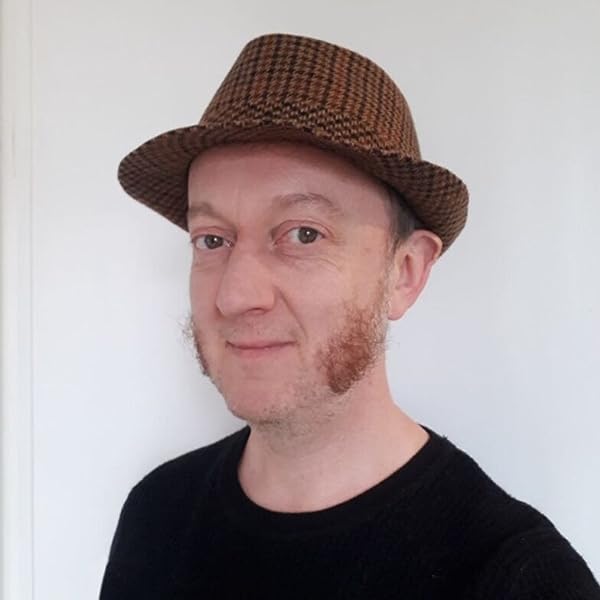 Paddy Kelly, born in Ireland, has lived in Sweden for 20 years. Brought up on a dairy farm, he has had an arm entirely inside a cow on several forgettable occasions.

He has published fiction and non-fiction in many outlets, both paper and otherwise, and has been paid to do so more than once, which, he figures, probably makes him a writer.

He works in mobile games and is one of Sweden’s few male belly dancers.

Bonus fact: Paddy has never lost a staring contest. Not once. Wanna stare...? 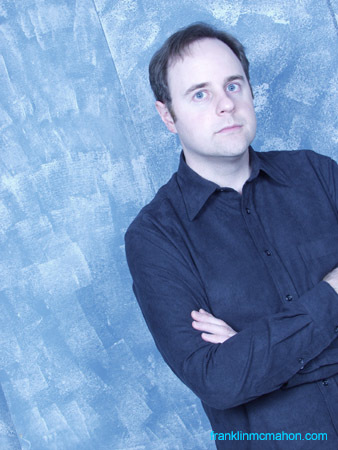 Jason Half writes stage plays, screenplays, and prose stories, short and long. He grew up in Wisconsin and spent an agreeable decade living in Maine. He now resides in Ohio, where he teaches college courses in writing and theatre. A passionate fan of mystery fiction, Jason maintains The Stone House, a tribute site for British Golden Age mystery author Gladys Mitchell, at www.gladysmitchell.com . For more information about current projects, visit Jason's website at www.jasonhalf.com .