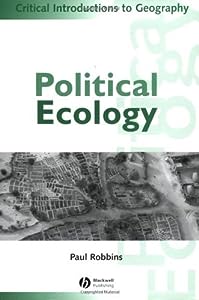 Political Ecology: A Critical Introduction (Critical Introductions to Geography Book 1) (Jun 9, 2008)
by Paul Robbins (Author)
4.1 out of 5 stars (7)
This text presents a critical survey of the burgeoning field of political ecology, an interdisciplinary area of research which connects politics and economy to problems of environmental control and ecological change. 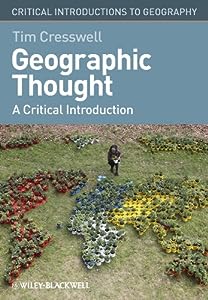 This engaging and accessible introduction to geographic thought explores the major thinkers and key theoretical developments in the field of human geography. 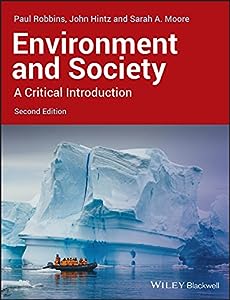 Substantially updated for the second edition, this engaging and innovative introduction to the environment and society uses key theoretical approaches to explore familiar objects. 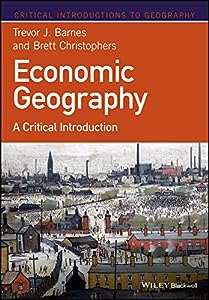 This volume in the celebrated Critical Introductions to Geography series introduces readers to the vibrant discipline of economic geography. The authors provide an original definition of the discipline, and they make a strong case for its vital importance in understanding the dynamic interconnections, movements, and emerging trends shaping our globalized world.

Economic Geography addresses the key theories and methods that form the basis of the discipline, and describes its “communities of practice” and relations to related fields including economics and sociology. Numerous illustrative examples explore how economic geographers examine the world and how and why the discipline takes the forms it does, demonstrating the critical value of economic geography to making sense of globalization, uneven development, money and finance, urbanization, environmental change, and industrial and technological transformation.

Engaging and thought-provoking, Economic Geography: A Critical Introduction is the ideal resource for students studying across a range of subject areas, as well as the general reader with an interest in world affairs and economics. 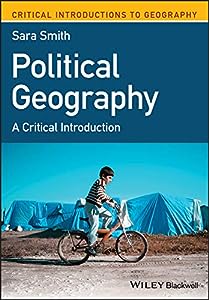 Political geography is the study of how power struggles both shape and are shaped by the places in which they occur—the spatial nature of political power. Political Geography: A Critical Introduction helps students understand how power is related to space, place, and territory, illustrating how everyday life and the world of global conflict and nation-states are inextricably intertwined. This timely, engaging textbook weaves critical, postcolonial, and feminist narratives throughout its exploration of key concepts in the discipline.

Accessible to students new to the field, this text offers critical approaches to political geography—including questions of gender, sexuality, race, and difference—and explains central political concepts such as citizenship, security, and territory in a geographic context. Case studies incorporate methodologies that illustrate how political geographers perform research, enabling students to develop a well-rounded critical approach rather than merely focusing on results. Chapters cover topics including the role of nationalism in shaping allegiances, the spatial aspects of social movements and urban politics, the relationship between international relations and security, the effects of non-human actors in politics, and more. Global in scope, this book:

Political Geography: A Critical Introduction is an ideal resource for students in political and feminist geography, as well as graduate students and researchers seeking an overview of the discipline. 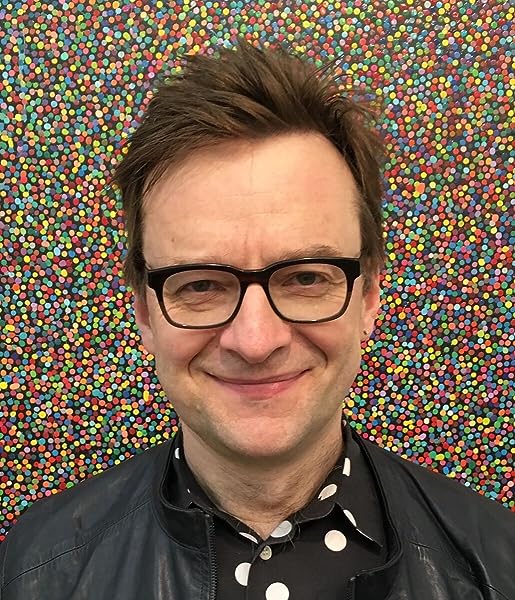 Tim Cresswell
Biography
Tim Cresswell is Ogilvie Professor of Geography at the University of Edinburgh. His research interests center on the role of geographical ways of thinking in the constitution of social and cultural life both historically and in the present day western world. He is the author of five books including, most recently Maxwell Street" Writing and Thinking Place (University of Chicago Press, 2019), Geographic Thought: A Critical Introduction (Blackwell, 2013) and On the Move: Mobility in the Modern Western World (Routledge, 2006). He has also co-edited four volumes on place and mobility including Geographies of Mobilities: Practices, Spaces, Subjects (Ashgate, 2011) Cresswell is also a poet and he explores similar themes in his debut collection Soil (Penned in the Margins, 2013). 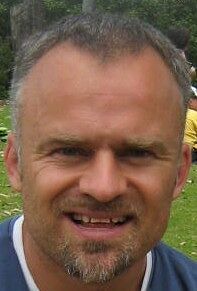 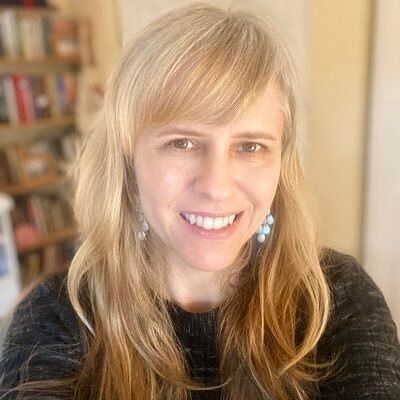 Sara Smith
Biography
Sara Smith is Associate Professor of Geography at the University of North Carolina, Chapel Hill. She is a feminist political geographer interested in the relationship between territory, bodies, and the everyday. Her research seeks to understand how politics and geopolitics are constituted through intimate acts of love, friendship, and birth. She has worked in Ladakh, India, on questions of marriage and family planning, and is now engaged in a project on marginalized Himalayan youth. She also pursues these issues as they emerge in the US and global context, through developing work on race, biopolitics, and the future. She is the author of Intimate Geopolitics: Love, Marriage, Territory, and the Future on India's Northern Threshold and Political Geography: A critical introduction.
Read more
Back to top
Get to Know Us
Make Money with Us
Amazon Payment Products
Let Us Help You
EnglishChoose a language for shopping. United StatesChoose a country/region for shopping.
© 1996-2021, Amazon.com, Inc. or its affiliates