Skip to main content
Alien Fairytale Romances (2 book series) Kindle Edition
Alien Fairytale Romances (2 books)
Kindle Edition
by S.J. Sanders (Author)
S.J. Sanders retellings of fairytales set on far off worlds with alien heroes looking for love.
Read more
You've subscribed to Alien Fairytale Romances! We will preorder your items within 24 hours of when they become available. When new books are released, we'll charge your default payment method for the lowest price available during the pre-order period.
Update your device or payment method, cancel individual pre-orders or your subscription at
Your Memberships & Subscriptions
There was an error. We were unable to process your subscription due to an error. Please refresh and try again.
All titles below are free to borrow with a Kindle Unlimited subscription.
Get the series on Kindle
There are 2 books in this series.
Items
All 2
See included books
Get the series on Kindle
There are 2 books in this series.
Items
All 2
Kindle price
$7.98 + applicable tax
By clicking on "Buy now" you agree to Amazon's Kindle Store Terms of Use
Sold by: Amazon.com Services LLC
Items included:
Something went wrong.
Please try again.
Kindle price
$7.98 + applicable tax
By clicking on "Buy now" you agree to Amazon's Kindle Store Terms of Use
Sold by: Amazon.com Services LLC
Books in this series (2 books)
Sirein: A Dystopian World Alien Romance (Alien Fairytale Romances) (November 25, 2020)
by S.J. Sanders (Author)
4.3 out of 5 stars (423)
Dry ground is a dream, one owned by few on Terra II. Ever since losing contact with Earth, much of the surviving human colony has known nothing but life on the open water. Land is for the ruling class who govern the planet and regulate trade, a place the seaborn have never seen. For them, survival in the harsh conditions of open water and the dangers rampant in the floating cities is a daily struggle. For some, the wavelanders, survival comes at a cost of personal freedoms, where the community thrives due to its strict traditions. For Nerida, life as a wavelander means marriage to a man she hates and whom she will do anything to escape. Although travel alone in the expanse of the Greater Sea means certain death from pirates and the creatures that dwell out there, it is a risk she is willing to take. Despite the risks, it is also a life of loneliness and isolation until she is saved by a being who rises from the depths. A male unlike any other she has ever seen before. He calls her his mate but a possible future between them is threatened when she is forced to confront everything she ran from.
Ji’wa is a Sirein who is plagued with responsibilities in a life that he never wanted. For generations, the Sirei have lived in spaceships looking for a new home for their species after escaping a dying world. When dire situations force them to make their home on a watery world dotted with land, the orders are to stay clear of the dangers above the seas and especially far away from the beings who dwell above the waves. When Ji’wa saves a finless land-dweller, he cannot forget the strange being nor ignore the call of the mating bond. Attempting to mate with the alien female carries many risks, but he will embrace them all for a chance to be with her...but will he be able to claim his mate before the sea demands his return?

Welcome to a dystopian alien retelling of the little mermaid fairy tale.

$0.00
Red: A Dystopian World Alien Romance (Alien Fairytale Romances) (August 21, 2019)
by S.J. Sanders (Author)
4.3 out of 5 stars (962)
There were certain truths everyone knew. Never wear red or any other bright color. Make as little sound as possible if one had to be outside the protection of the sanctuary settlements. And never, ever, go out in the wild places alone. The Ragoru, an alien species set down to live among them, dwell within the forests and everyone knows that they crave all things red.
Arie’s life has always been one of playing by the rules. She doesn’t draw attention to herself. She doesn’t leave her home without her hood that conceals her bright red hair. It is a secret from everyone, and her hood protects her secret so that she may continue to live safely within the village until one day that secret comes to light. Absconding into the woods soon becomes her only safety, and she will risk her very life into the care of the very dreaded beings that all people fear, the Ragoru, in hope of making it to her grandmother’s house in the citadel at the other side of the great forest.
When circumstances reveal them to not be the monsters of human imagination, but that they stir the ravenous beast within her, Arie finds that she is willing to risk far more to find a way to be with them forever. Even if that means severing ties with her grandmother, rejecting the human comforts of the citadel, and facing the horror of the Order of the Huntsmen.

A new spin on the Little Red Riding Hood Story, bringing a well known fairy tell to a dystopian future with a wolfish alien species.

This fairy tale retelling is RH between three Ragoru males and the one woman they are devoted to. It contains adult situations, graphic sex and violence. It may not be suitable for all readers. For those who enjoy a walk on the wild side--welcome! 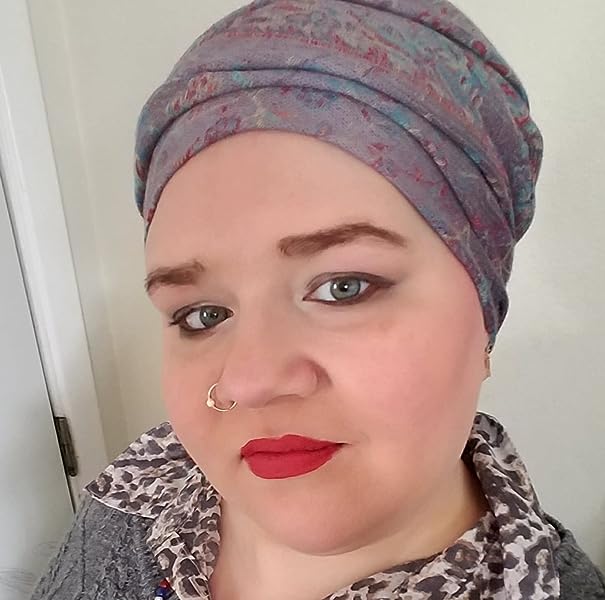 S.J. Sanders is a mom of two toddlers and one adult living in Anchorage, Alaska. She has a BA degree in History, but spends most of her free time painting, sculpting, doing odd bits of historical research, and writing. While she has more research orientated writing under another pen name, her passion is sci-fi and paranormal romance of which she is an avid reader. After years of tinkering with the idea, and making her own stories up in her head, S.J has began to seriously pursue writing as an author of Sci-fi Romance utilizing her interests in how cultures diversify and what they would look like on a extraterrestrial platform to humans interacting with them and finding love.