We met in the most inauspicious of circumstances. Me drowning my sorrows after a terribly painful break-up. Her on the rebound from not one but two badly behaving guys.

But what we didn’t know at the time was how certain flaws and desires, hidden deep within our personalities, would lead us on a path of personal and sexual discovery.

We met in the most inauspicious of circumstances. Me drowning my sorrows after a terribly painful break-up. Her on the rebound from not one but two badly behaving guys.

But what we didn’t know at the time was how certain flaws and desires, hidden deep within our personalities, would lead us on a path of personal and sexual discovery.

2
Finding Each Other 2: Struggles: A Hotwife Story
by Peter G Johnson (Author)
4.1 out of 5 stars (16)
After everything that had happened between Jenny, my well-endowed friend Trevor and me, married life came as a breath of fresh air. Wholesome, healthy and full of the normal pleasures of a newly married couple.

What had happened between Jenny and Trevor was now just a set of memories we used to spice up our love life.

Trevor had moved on, had stopped crushing on Jenny and she got to live the ‘good girl’ life that fitted with her idea of how a wife should act and behave.

A picture-perfect existence only made more ideal by the pitter-patter of little feet when two became three – our daughter Izzy soon becoming the center of our happy little family unit.

At the time the decisions seemed simple enough, but we soon learned that things weren’t that simple.

3
Finding Each Other 3: Choices: A Hotwife Story
by Peter G Johnson (Author)
4.0 out of 5 stars (9)
My wife Jenny had tried so hard to live up to her own mental picture of what the life of a well-behaved wife and mother looked like. She’d tried so hard for seven years, but then the gods had thrown a well-endowed young African student into the center of our lives.

If had just been Jenny left to her own devices, she’d probably have been able to resist temptation. She had indeed resisted gamely for several weeks, until an invitation to a Christmas party and my encouragement as her over-eager husband pushed her over the edge.

One night of weakness gave way to three months of determined resistance until once again I managed to find a way to undermine her determination to stay faithful.

As she experienced her second fall, I think we both knew in our hearts that there was no going back. Sada, the young African stud who’d had her twice, was around for another five months and was unlikely to be denied.

And even if and when he did head back to Africa, there’d be no shortage of temptation for my beautiful thirty-one-year-old wife.
Read more 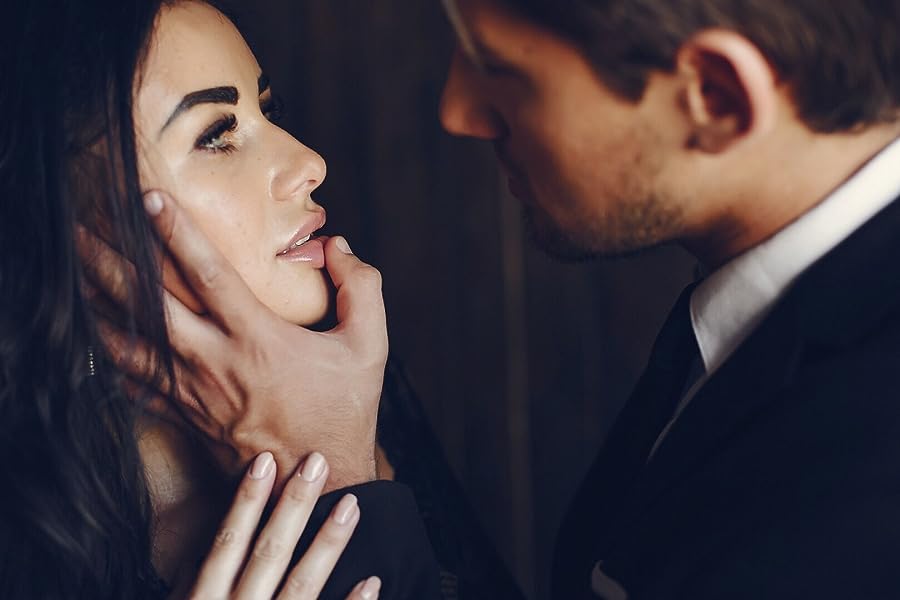 Peter G Johnson has been an avid reader and writer of Hotwife and Cuckold erotica for more years than he cares to remember. He lives and works in the UK but has travelled and lived in many parts of the world. Taking inspiration from such great authors as Matthew Lee, Max Sebastian, Kenny Wright and many authors. He loves both the sexuality and exploration of angst and human emotions that these types of stories allow. Some stories ending with 'Happily Ever After' finales. Others ending with the inevitable consequences when couples take risks with their love and love lives. Peter is a family man whose other loves include General and Military History. Aside from Erotica his favorite authors include Douglas Adams, AJP Taylor and Dostoevsky.