The Best of Penny Dread Tales and millions of other books are available for Amazon Kindle. Learn more
Share <Embed> 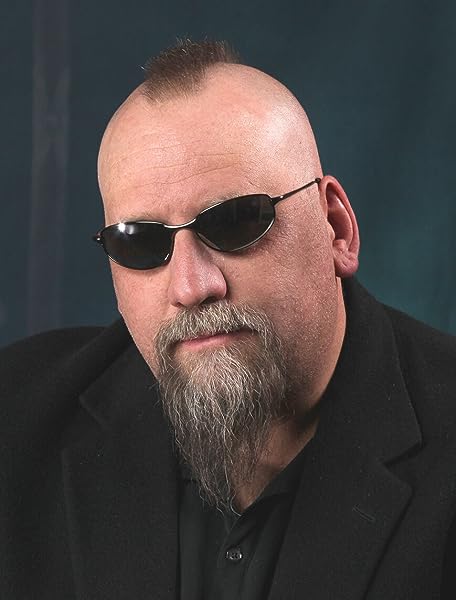 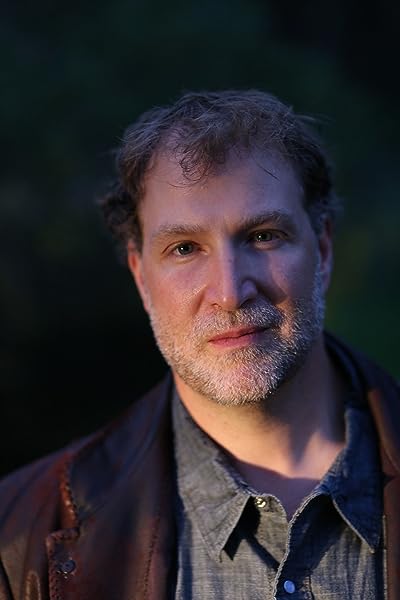 The Amazon Book Review
Book recommendations, author interviews, editors' picks, and more. Read it now
Start reading The Best of Penny Dread Tales on your Kindle in under a minute.

3.8 out of 5 stars
3.8 out of 5
6 global ratings
How are ratings calculated?
To calculate the overall star rating and percentage breakdown by star, we don’t use a simple average. Instead, our system considers things like how recent a review is and if the reviewer bought the item on Amazon. It also analyzes reviews to verify trustworthiness.
Top reviews

Edward J. Knight
5.0 out of 5 stars Engaging
Reviewed in the United States on March 26, 2021
Verified Purchase
Great read. All the stories are high quality and even the ones that were not to my immediate taste sucked me in.
Read more
Helpful
Report abuse

Cat Lee
4.0 out of 5 stars Quick and fulfilling escapism ...
Reviewed in the United States on November 11, 2014
This anthology, edited by Kevin J. Anderson and Quincy J. Allen, was my first foray into written "steampunk" fiction, and thankfully, the experience was fulfilling. The stories were of such high quality that they stimulated me both emotionally and mentally, in large part due to it being such a diverse multi-cross-genre collection of stories. It is touted in the book's introduction as "... sixteen stories of boiler-splitting steampunk with a blend of sci-fi, paranormal, western, and horror." I agree with this description and thoroughly enjoyed the read.
The flow and pacing of the stories is fairly quick, and I was reminded by reading this of how fun and easy an anthology can make slipping into and out of "fantasyland" ~ without the long term commitment that a full novel demands. That said, these stories are rich and deep enough to provide true "escapism."
A couple of the longer stories took me back into the Wild West. I still picture in my mind Jake Lasater's "Colts" coming to life in San Francisco's Chinatown in Allen's western, steampunk, fantasy "Lasater's Lucky Left." "American Vampire" by Keith Good is a vampire tale that begins in 1913 "Bandito" times and traverses macabrely back in time and then forward again before concluding in a surrealistic modern age scenario. That one kind of creeps me out in a new and fun way. Good job, I say!
These stories kept me turning the pages with the inventiveness of the gadgetry. Not just the gadgetry itself is fascinating but how the gadgetry makes its place in the stories kept my ever-hungry and easily-bored mind engaged and satiated.
Emotionally, this anthology took me on a roller coaster ride. From the opening story "Iron Angel" by Cayleigh Hickey, which pulled my heart strings, continuing with Aaron Ritchey's horror story, "The Dirges Of Percival Lewand," which made my heart race with the "horror and fear" it triggered deep inside, to the final story in the anthology, Jonathan D. Beer's "Budapest Will Burn," which left me with a sense of longing or lingering, an almost melancholy feeling, "Best Of Penny Dread Tales" provided me with entertainment, escapism, and with lots of fodder for my brain to feed on for awhile.
I recommend it!
Read more
4 people found this helpful
Helpful
Report abuse

There were a few stories that left me cold. David Landrum's China-doll-sexual-warrior stereotype had me skipping ahead, for one.

However, if you are looking for an anthology that is fun to read and spans the gamut of the Boxer Rebellion to the distant apocalyptic future, I definitely recommend this anthology!
Read more
One person found this helpful
Helpful
Report abuse

Meagan
5.0 out of 5 stars The "Gateway Drug" of Steampunk!
Reviewed in the United States on June 18, 2016
I picked this up from the WordFire Press booth at DragonCon last year. One of the editors, Quincy Allen, recommended it to me as a good place to start since I was interested in getting into steampunk. This was my first experience with the genre, and I have to agree with him! The stories were varied enough to keep me excited to see what would come next, and while I liked some stories more than others, I didn't find one I didn't enjoy. Personally, my favorite was Mr. Allen's story following Jake and Cole. I enjoyed it so much I sought out his series following those same characters and I've been hooked ever since. Do yourself a favor and pick up this collection, then do yourself another one and go buy some books from these authors!
Read more
One person found this helpful
Helpful
Report abuse
See all reviews
Back to top
Get to Know Us
Make Money with Us
Amazon Payment Products
Let Us Help You
EnglishChoose a language for shopping. United StatesChoose a country/region for shopping.
© 1996-2022, Amazon.com, Inc. or its affiliates