Skip to main content
Hush Series (2 book series) Kindle Edition
Hush Series (2 book series)
Kindle Edition
by Blue Saffire (Author) , TakeCover Designs (Illustrator)
From Book 1: Hush : Family Secrets Book 1 in Series
Uri Donati is like a ghost and not your friendly variety. If he finds you, you are as good as ghost. He is the Donati family’s weapon. So it is clear that he has no room for love. Or does he? Valentina Caprisi is not your average woman. Pain birthed the woman she is and pain is what she now delivers. In Valentina’s mind people like her are not meant to be in love. She is too damaged to be loved. So why is it that this man stirs things in her she never thought she would have? Their connection is deeper than they know, but they were always meant to be together. They were made for each other.

Shannon’s whole world changed seven months ago. She has never felt more lost. All the insecurities she has grown up with and tried to hide are roaring to the forefront as she feels like her identity has been rubbed from her.

Luca knows he is making a mistake. He is running from his future because of his past. He wants to right his wrongs, but the timing just hasn’t been right. Now he is faced with a whole new set of changes in his life and he has to face what has been coming for him. Only there is a lot more coming for not only Luca, but his entire family.

Just as you think, you don’t get any more lethal than Uri and Valentina Donati…or do you? Everything you thought you knew about the Mairettie, Briggs, Black and Donati clans is about to change. Someone has targeted the wrong bunch. That was their first mistake. Their second mistake was not really knowing who they are targeting. They should have known that they are messing with more than just friends. They are messing with a family. One big bad family. What happens when you target a family of full of hitters, mob bosses, lethal bodyguards, and a lethal private investigation team? Click now to find out.

*This is Book 2 in the Hush Series a spin-off from the bestselling Legally Bound Series placed after book 4 in the Legally Bound Series. While you can read this book as an installment to the Hush series alone it will enhance the read to read the Legally Bound (Book 1-4), Hush and Brothers Black (Book 1) Series first. Blue Saffire’s books are written to weave, loop and intertwine with one another. You will find that the series build together for a greater experience.

**This book has strong language and sexual content. This Book is for Mature Readers 18+
***To keep up with release dates sign up to the mailing list at www.bluesaffire.com
This is the read order for the best experience.

Legally Bound 2: Against the Law 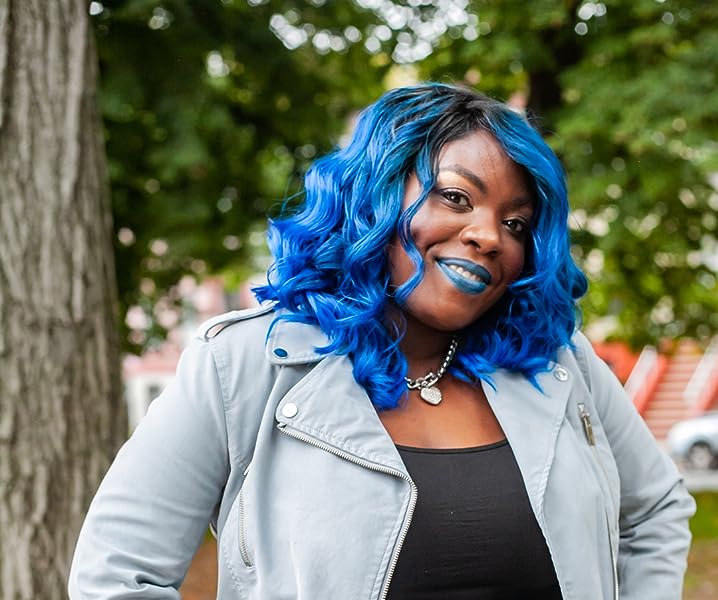 Blue Saffire is a woman on a mission to share her words and thoughts with the world. She has found her passion in her pen and steams up the pages with her humor, honesty, love and voice. Blue represents the secret author inside that some of us are too scared to let out.

Blue and her family all enjoy life in the suburbs. However life throws her challenges daily and since her diary is no longer enough she has decided it is time for new outlets for the words she would never say face to face to her friends, family or other moms and definitely not her husband.

So here in lays the thoughts of Blue Saffire, the author, the wife, the mother, and the woman. Enjoy.