$0.00
2
The Red King: A Soldier With Richard the Lionheart, Part II (Roger of Huntley Book 2)
by Robert Broomall (Author)
4.5 out of 5 stars (536)
With the long siege of Acre ended, Roger and the Death’s Heads join King Richard in the march on Jerusalem. Richard defeats Saladin at the battle of Arsuf, but is reluctant to move on the Holy City because he fears a trap. Richard tries to hold his fractious army together and lure Saladin to destruction, but he faces a challenge to his leadership from Conrad of Montferrat. Meanwhile, Fauston gets rich selling relics, and Roger attempts to rescue Ailith, who is being held as a slave by the emir Qaymaz.
Read more

$0.00
3
Death and Glory: A Soldier with Richard the Lionheart, Part III (Roger of Huntley Book 3)
by Robert Broomall (Author)
4.5 out of 5 stars (595)
The Crusade Ends . . . When Conrad of Montferrat is murdered, King Richard gets a chance to redeem himself and lead a new march on Jerusalem. Meanwhile, Ailith is forced to disguise herself as a man and become a troubadour, and Fauston contemplates losing the love of his life, Bonjute, when she returns to England. Roger commands an undermanned city against the army of Saladin, Henry of Deraa comes face to face with Qaymaz, and Richard rides into legend as the Third Crusade comes to a close.
Read more

Alighieri
5.0 out of 5 stars Where is Book 4?
Reviewed in the United States 🇺🇸 on October 30, 2021
C'mon Broomall
We want to know the rest of the story!
Read more
Helpful
Report abuse

ray
5.0 out of 5 stars Outstanding!
Reviewed in the United States 🇺🇸 on September 6, 2020
Couldn't put this series down. An astounding story that puts the reader at the siege of Acre. Murder,intrigue,blood,death and glory. Just finished the third book and I miss the characters already. Absolutely brilliant!
Read more
4 people found this helpful
Helpful
Report abuse
See all reviews
More About the Author 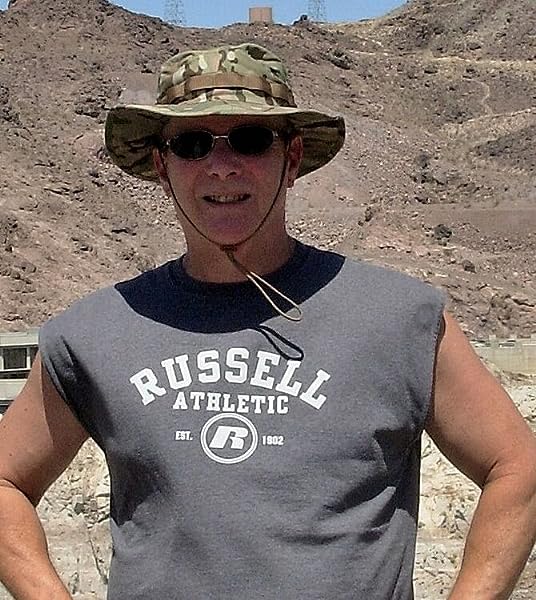