Winner of the Mariposa Award for Best First Novel

Phoenix detective Veranda Cruz is dead set on taking down the Villalobos crime family, but the ruthlessness of her quarry demands a ruthless edge of her own.

No one in the department suspects the real motivation behind the obsession that pits her against Bartolo Villalobos, heir apparent to a powerful criminal empire...until an operation goes horribly wrong.

Targeted by an increasingly unstable foe, Veranda must protect her family and navigate adversaries within the force while she sets a trap for Bartolo. As the action heats up, Veranda and her new Homicide team—along with an arson investigator who kindles a flame of his own—are all drawn into a deadly gambit.

Taking down Bartolo is the ultimate goal, but is Veranda ready to trade her life for justice?

“Maldonado’s a writer to watch, and she showcases her own extensive law enforcement background in this tightly plotted police procedural.” —Publishers Weekly, STARRED REVIEW

Phoenix detective Veranda Cruz has vowed to bring the Villalobos crime family to justice, but when a wave of violence in the city escalates, she is forced to confront her darkest fear.

Adolfo Villalobos is a crime boss who's determined to stake his claim. To prove that he's ready to run his family's sprawling criminal empire, he devises a plan to silence his siblings and destroy Veranda, leaving a trail of destruction through downtown Phoenix that makes national headlines.

Veranda believes the task force she's been assigned to lead will end Adolfo's reign of terror, until his revenge takes a cruel-and highly personal-twist.

The cunning scheme devastates Veranda, who struggles with secrets from her past that may end her career. And her life.
Read more

3
Death Blow (Veranda Cruz Book 3)
by Isabella Maldonado (Author)
4.5 out of 5 stars (1,370)
Phoenix detective Veranda Cruz’s relentless pursuit of the Villalobos crime family pits her against its most ruthless member yet.

Beautiful, shrewd, and lethal, Daria Villalobos is on a mission. Determined to be the first woman to take the reins of her father's notorious organization, she hatches a plot to eliminate Veranda, framing a rival to take the fall.

Veranda Cruz is on a mission of her own. Intent on destroying the powerful Villalobos criminal empire, Veranda battles her department and her personal demons as she takes on Daria.

To survive the most cunning adversary she’s ever faced, will she make a pact with a killer?
Read more

Tabitha Bolanos
5.0 out of 5 stars Great storyline and great characters!
Reviewed in the United States 🇺🇸 on October 21, 2021
I love Veranda's characters and strength. It's also refreshing to read about strong Hispanic women. While there are certain aspects of the story that seem easy to guess, there's a lot of suspense and mystery. This 3rd book in Veranda's fight against the cartel and her lawless blood relatives does not disappoint! If you like any other books by this author I think you'll love this one even more. It's a great read.
Read more
One person found this helpful
Helpful
Report abuse
See all reviews
More About the Author 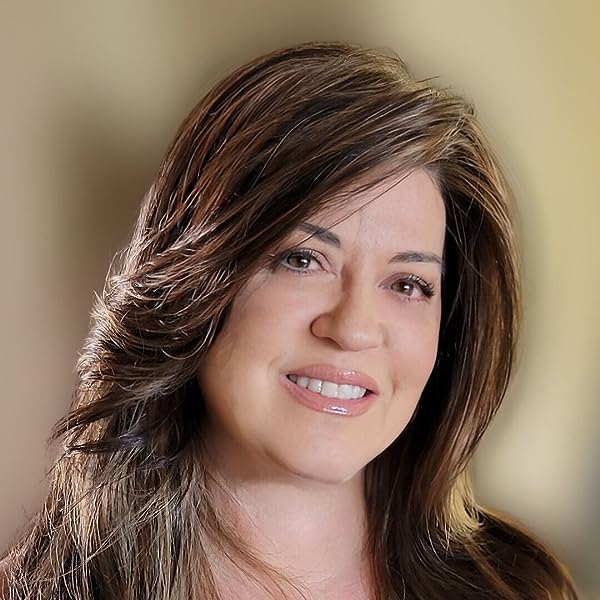 Wall Street Journal bestselling author Isabella Maldonado wore a gun and badge in real life before turning to crime writing. A graduate of the FBI National Academy in Quantico and the first Latina to attain the rank of captain in the Fairfax County Police Department just outside DC, she retired as the Commander of Special Investigations and Forensics. During more than two decades on the force, her assignments included hostage negotiator, department spokesperson, and precinct commander. She uses her law enforcement background to bring a realistic edge to her writing, which includes the bestselling FBI Special Agent Nina Guerrera series (soon to be a Netflix feature film starring Jennifer Lopez) and the award-winning Detective Veranda Cruz series. Her books have been translated into 20 languages.

She can be found at www.isabellamaldonado.com.