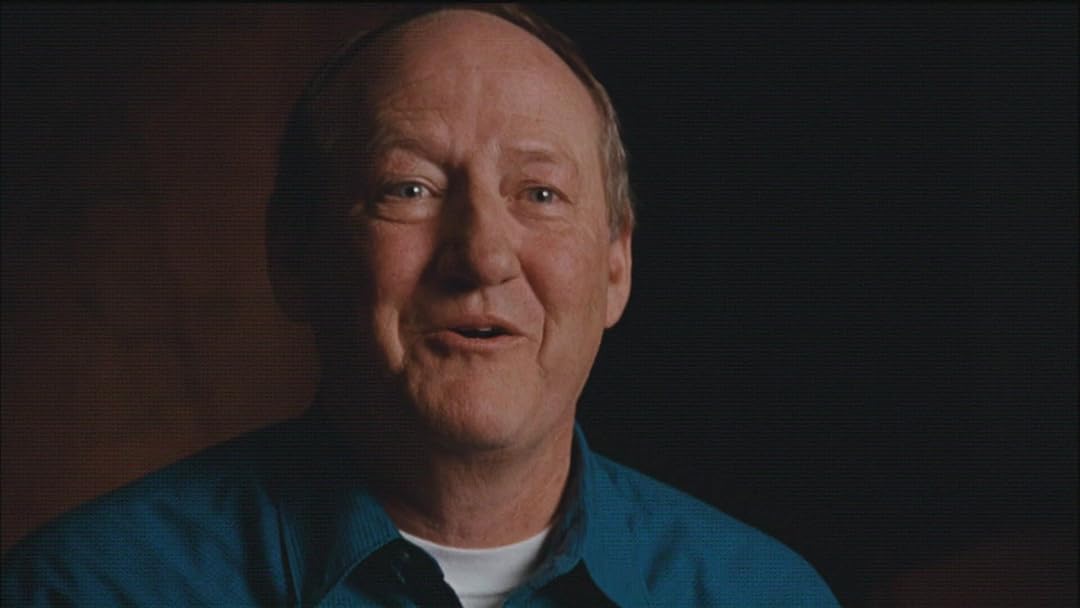 Season 1
(2,986)8.62009TV-G
The National Parks series, from filmmaker Ken Burns, is a breathtaking journey through the nation’s most spectacular landscapes and a celebration of the people—famous and unknown—who fought to save them for future generations to treasure.

Michael A. KalmReviewed in the United States on May 31, 2016
5.0 out of 5 stars
An exquisite reminder of how lucky we are to be Americans
Verified purchase
Ken Burns is of course, a great documentary filmmaker, perhaps the greatest ever. (What other documentary filmmaker has an “effect” named after him?) But with “The National Parks: America’s Best Idea,” Burns is transcendent. It is not only a great, great documentary, it needs to be seen by every American. In Utah, where I live, there is a current furor over President Obama possibly declaring a new National Monument at Bear’s Ears. This is a situation where environmentalists want it, Native Americans want it, but the state government, certain locals and certain corporate interests are dead set against it, claiming it will cost jobs, damage the economy, violate state rights, impede needed development etc. How extraordinary to find that these same competing viewpoints have been going on for over 150 years ever since Abraham Lincoln set aside Yosemite as the Nation’s first protected area.
The 12-hour documentary has astounding footage of the parks and their fauna and flora. It has heroes and villains galore. I suppose what is truly astonishing is how the heroes, like John Muir, Charles Young, George Bird Grinnell, Stephen Mather, Harold Ickes, Stuart Yudall, Adolph Murie, and Presidents Teddy Roosevelt, Franklin Roosevelt, Jimmy Carter, could face down such powerful opposition and persevere. It is a good reminder to us to neither be shocked by greedy ignorance, nor to give up our efforts.
The documentary also brilliantly interweaves history and peoples’ stories as the Park system evolves. It covers almost 200 years of history, but if there is one take home point it is this: the National Parks remind us that we are Americans first, not Utahns, not Texans, not New Yorkers – we are Americans. This is OUR country and we must preserve it.
I have had a fortunate life. I have been to Hawaii Volcanoes National Park and seen new land being created from molten lava. I have taken river trips through the Grand Canyon, Canyonlands, and Dinosaur National Monument. I have done extensive hiking from the rivers in those parks. I have seen the great redwoods and sequoias, I have seen the Tetons, and yet as I watched this documentary, I find myself wishing that I had spent more time when I was younger, truly immersing myself in as many parks as I could. Not driving through them, but walking, sitting, being. I can only wish that my children and grandchildren can experience this unique heritage that Ken Burns has shown us so beautifully.

KeithReviewed in the United States on November 1, 2017
3.0 out of 5 stars
Disappointing lack of Blu-ray quality
Verified purchase
I'm unsure why this wonderous film was not recorded on high definition film of some kind. I'm sure I've got DVDs with better resolution. Obviously the old black and white pictures and footage won't hold up, but when current scenes are filmed, the results are no better than VHS. I see no reason at all to spring for the Blu-ray version. Compared to Planet Earth one or two, this film might as well have been filmed on 16mm stock in the 1980's. I'm seriously disappointed enough to send it back. Maybe. $61 is a lot to cough up for so-so visuals.
Otherwise it's a typical top notch documentary by Ken Burns as others have more eloquently stated.
51 people found this helpful

Peter HReviewed in the United States on July 6, 2017
5.0 out of 5 stars
Two for the price of one. -or- More than I bargained for. I can't decide which headline to use.
Verified purchase
After reading its description I expected to learn a lot about the history of the National Parks, and it really delivered. Don't be fooled into thinking each film is about one park and what you would see there, or something else that has been done a thousand times before. This is all about how the National Parks came to be. As an added bonus, the folks they interviewed were fantastic, and have some really engaging and captivating stories about the parks, or their own personal experiences. There are a lot of stirring and impassioned moments, and the stories are as gripping as the actual information about the parks. This adds to the already very interesting information you came for, so you end up walking away with a little something extra.
53 people found this helpful

PickyMelReviewed in the United States on February 27, 2018
5.0 out of 5 stars
Makes you proud to be an American
Verified purchase
It's hard to pick out one thing I liked most because it was all so spectacular! Viewing this documentary has instilled in me a deep appreciation for the efforts of those who worked so passionately and diligently to build the park system into what it is today. It makes me proud to be an American and makes me feel better about my "fellow man." The cinematography is breathtaking! The music, audio, editing, etc. are state of the art. The storytelling is complex, yet it cohesively reveals facts with detail, and the human connection to God and nature is woven into the entire script. No filmmaker does documentary better than Ken Burns, who can take any subject and create a moving masterpiece out of it.
30 people found this helpful

Jason HomorodyReviewed in the United States on January 10, 2017
5.0 out of 5 stars
I love anything Ken Burns does
Verified purchase
I love anything Ken Burns does. It amazes me that sometimes I care about a subject that I hadn't really cared about before because of his documentaries (Lewis and Clark, Jack Johnson, Jazz). I love the national parks, but this documentary makes me want to see every national park there is. It is an amazing history of all of the parks, but especially focuses on Yosemite and Yellowstone. I have only visitied Yosemite but it is an amazing place as are so many of our national parks. This documentary really shows how almost every national park had one advocate for the park that really drove home the point of making that place a national park. From John Muir in Yosemite to the Rockerfellers for the Grand Tetons, this is a great backstory to some of the most beautiful places in the world. And much like today, people throughout american history were always trying to tarnish and ruin our places of beauty by either getting rid of them or trying to make them side show carnivals. This is a must see and might be my favorite of Ken Burns work, and I absolutely love the Civil War and Baseball, so that is no small compliment.
41 people found this helpful

Thomas C. FletcherReviewed in the United States on May 29, 2016
5.0 out of 5 stars
Six great episodes that tell how America's National Parks have come to be
Verified purchase
Ken Burns and his team do another great job, this time on telling the history of how the National Park system got started in the US and how it's evolved over the years. Six generously-long episodes give detail that's almost staggering. They interview Park Rangers, people who visited the parks, people who knew or are related to some of the key figures in the making of the parks. Many of the names were completely new to me -- sure, who hasn't heard of John Muir, or at least heard of Theodore Roosevelt's help in making the Park system? But most of the people behind the saving of one place or another by getting it added to the Park system were just private citizens who believed enough to work hard for a long time to see that it was saved. The photography, as always, is superb and the story is something you won't want to miss.
38 people found this helpful

StraightShooterReviewed in the United States on July 6, 2019
1.0 out of 5 stars
A Documentary and NOT a Travelogue
Verified purchase
Perhaps I should have read the description more carefully, or done more research on Ken Burns. This set is a comprehensive history of the National Parks and the personalities who created them, explored them, and popularized them with the public. The narrator's voice is usually slightly strained, intruding on your consciousness. There are lots of "time-filler" interviews with people you never heard of. So as a documentary, it is 4 Stars.

As a travelogue, meaning a collection of lovely pictures and videos, perhaps guides to what to see in the Parks, it is a 0 Star. Most of the running time is devoted to still photos, interesting as history but unrewarding for my purposes. There is some color video, but it is grainy, not at all up to good Blu Ray quality.

SpartacassReviewed in the United States on June 24, 2018
5.0 out of 5 stars
Incredible Drone Footage
Verified purchase
Incredible footage of the Western Frontier as well as all other parts of the US. The biggest advantage this video has over other Ken Burn's videos is the drone technology. You are getting footage that you used to only get from a helicopter, but a drone can go places a helicopter can't. Great stories about the development of parks and stories of occurrences in the parks. Lots of stories of activities and disasters in the Grand Canyon. Very special. Any foreign tourist planning a visit to the US should watch this video before coming here to get an idea of some of the places they might want to visit. You could never see them all, but you could choose the highlights that you'd like to see.
9 people found this helpful
See all reviews
Back to top
Get to Know Us
Make Money with Us
Amazon Payment Products
Let Us Help You
EnglishChoose a language for shopping. United StatesChoose a country/region for shopping.
© 1996-2021, Amazon.com, Inc. or its affiliates