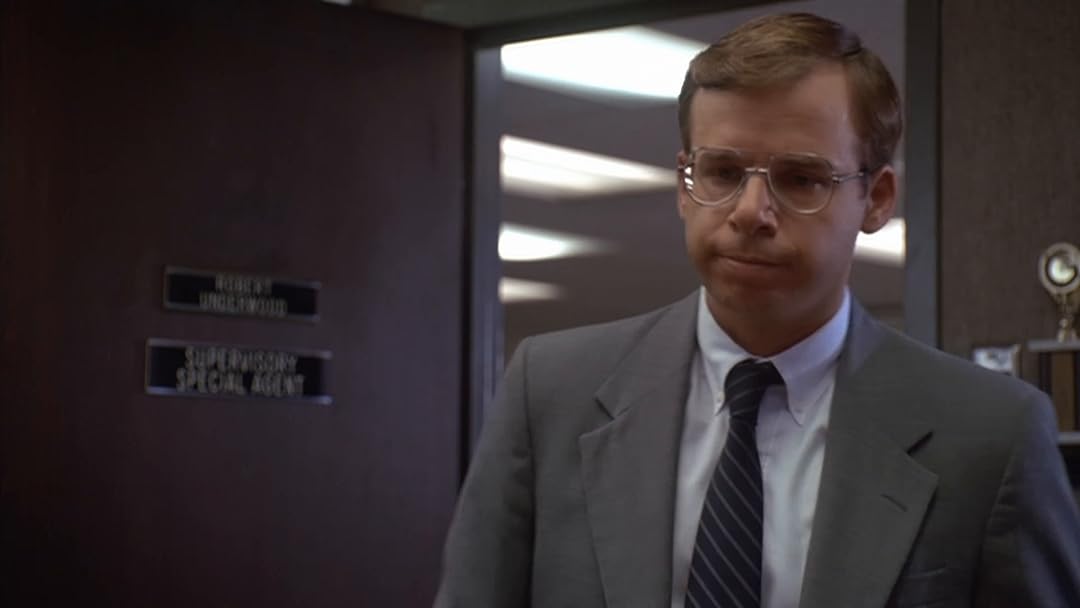 (3,367)
6.31 h 35 min1990X-RayPG-13
HD. Steve Martin plays a relocated mobster in the witness protection program who is up to his sharkskin suit in suburbia and laughs.

Grumpy GeezerReviewed in the United States on June 19, 2020
5.0 out of 5 stars
A Family Favorite
Verified purchase
This is one of my family's favorite movies. Funny, entertaining without graphic sex, violence or crude language.

Being an Italian from New Jersey I get all of the gags and feel that they are all done in good taste. Steve Martin does not always hit the mark for me - often just too silly. But in this film he is absolutely brilliant, and surrounded by a superb supporting cast. I miss RIck Moranis. The music adds to the fun. Merengue!

Rick MarchioneReviewed in the United States on April 24, 2019
5.0 out of 5 stars
One of my very favorite Comedies of all time.
Verified purchase
There should Not be any single Star ratings for this Fabulous Movie. Great cast, well written, Great Music, clear Sharp picture, clean and Funny. And, perfect wardrobe and prop selections. Everyone did a great job of putting this film together. Anyone that under rates this film probably has No sense of humor and or has a problem with their equipment. I've been subscribed to Prime Video since 2013 and have Not experienced one problem with anyone of the films I've viewed, rented or purchased.
4 people found this helpful

Pop BopReviewed in the United States on May 6, 2020
4.0 out of 5 stars
Silly, But Fun
Verified purchase
It looks like everyone just got loose and blew through this tale, but that's O.K. because as they have fun the viewer has fun. Martin hams it up, but in a good way, and Cuzack and Moranis make a nice couple.
3 people found this helpful

Joel WReviewed in the United States on September 26, 2017
5.0 out of 5 stars
Charming, wholesome, feel good comedy starring Steve Martin and Rick Morannis
Verified purchase
I remember when this movie came out on VHS. I was a teenager working at a video store and I remember being excited to watch this with my mom. The soundtrack is very nice, and Steve Martin had me cracking up more than a few times on re-watching this. This movie is directed well, and even though I was planning on watching it in one sitting, I watched a little bit each night for a few nights in a row. The movie is broken up well into distinct "chapters" separated by a page of words, supposedly from Martin's character- sort of a literary style of narration, that is actually much better than having an occasional narrator.

David E. BaldwinReviewed in the United States on May 28, 2018
4.0 out of 5 stars
Good Vehicle For Martin
Verified purchase
Once you get over WASP Steve Martin playing a wiseguy in the Witness Protection Program it's pretty smooth sailing. Martin is the primary reason to watch this flick. He could have dialed it down a bit but here Martin swings for the fences chewing the scenery as stool pigeon Vinnie. He's always watchable but when you come down to it this is a frothy mob comedy that doesn't really resonate. I loved Joan Cusack as the harried D.A. and William Hickey as the pet store worker also in the program. Rick Moranis seemed wasted playing straight man to Martin. Despite the tiredness of the genre "My Blue Heaven" offers some genuine laughs so it's definitely not a waste of time.
One person found this helpful

DhtReviewed in the United States on January 28, 2013
5.0 out of 5 stars
A lighthearted film - One of my favorites
Verified purchase
My Blue Heaven is one of those cute and silly films that has become a favorite of mine over the years. It never fails to pick up my mood, with the bright exterior shots and happy music, and simple plot.

Yeah, I know that some would say that Steve Martin is over the top as a mobster in exile, but have you seen many things that Martin has done that weren't? That's who he is as an actor, and the ridiculousness of it, makes it even more fun. (BTW, I've heard Rick Moranis doing the character that Steve Martin plays in the film, and he was much funnier, but obviously the producers had a certain look in mind for the character.) Rick Moranis is wonderful in My Blue Heaven. He plays the straight man to Martin's caricatured character and is very believable, probably the most believable in the bunch. The supporting cast seems to be perfect in their roles, including the underrated Joan Cusack.

The majority of this film was shot in San Luis Obispo, California (with some San Diego scenes.) If it's a cold and dark winter, the bright sunny scenes are worthwhile enough to watch it. And don't expect it to be realistic, or deep, it's just a fun and light film.

MacheteReviewed in the United States on December 24, 2018
5.0 out of 5 stars
Terrific funny movie.
Verified purchase
Steve Martin and Rick Moranis are prefect in their roles. Martin's role is a bit of a stretch from what we're accustomed to seeing from him, but he was hilarious in this movie. Moranis is always the perfect off-beat underdog who somehow steals the show and even gets the girl! Highly enjoyable movie.
2 people found this helpful

Gianna CarusoReviewed in the United States on December 28, 2012
5.0 out of 5 stars
A little gem of a movie.
Verified purchase
My Blue Heaven (1990) is one of the least known of Steve Martin's comedic movies, and truly one of his funniest and feel good at the same time. Martin plays a big city mobster, Vinnie Antonelli, who unwittingly becomes a part of the witness protection program in a very small town in California-- a fish out of water, to say the least. Seeing him try to buy arugula in the grocery store is priceless. (Of course, now you can find arugula anywhere!) It has a great cast of character actors, like straight man Rick Moranis and the fabulous Joan Cusack. Nora Ephron wrote the terrific screenplay, and it's a pleasure to watch more than once. It's one of those movies that we are happy to own so we can watch it when we need a laugh...and you'll catch a little something new each time you watch. Favorite scene to watch for--Rick Moranis and Joan Cusack, who play uptight law enforcement types, letting loose on the beach, dancing the Merangue in the sand. Never fails to make me smile. A little salty language, but we watched it with our pre-teen daughter many times--she loves this movie. Nothing really inappropriate. Timeless and all ages who like comedy will enjoy it immensely.
5 people found this helpful
See all reviews
Back to top
Get to Know Us
Make Money with Us
Amazon Payment Products
Let Us Help You
EnglishChoose a language for shopping. United StatesChoose a country/region for shopping.
© 1996-2022, Amazon.com, Inc. or its affiliates