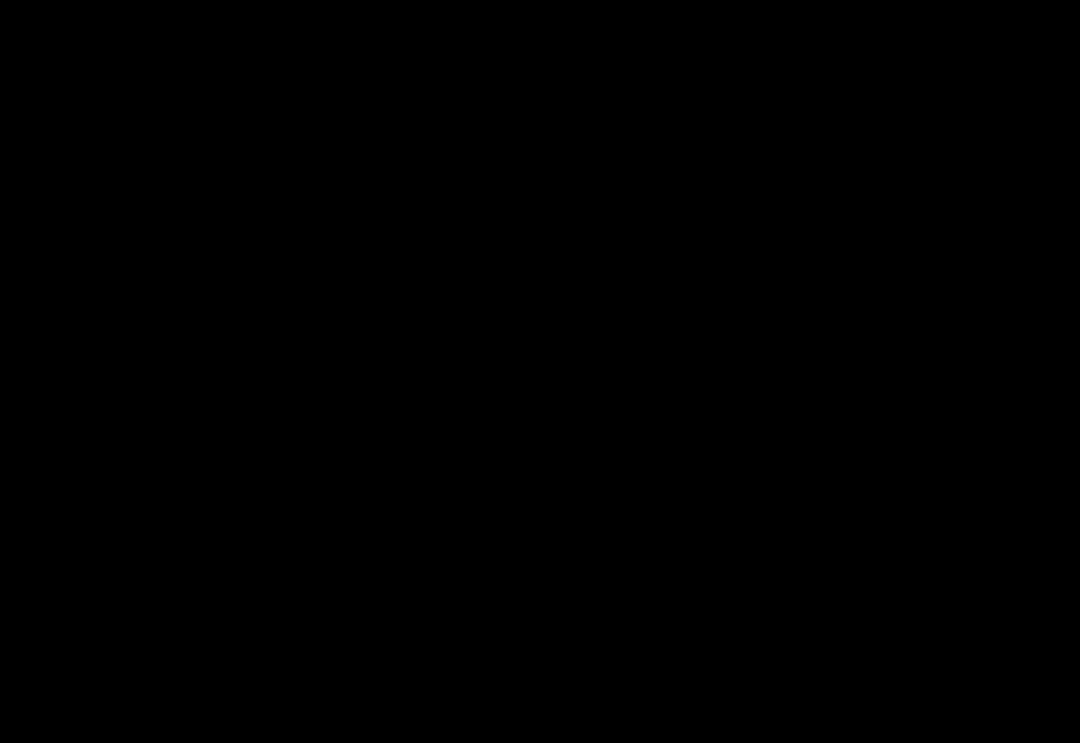 cooper6packReviewed in the United States on March 16, 2021
5.0 out of 5 stars
Original nail biter!
Verified purchase
Love this movie! Came out in 2000 and was the first of its kind in so many ways! Keeps you on the edge of your seat the whole time and really leaves you viewing the world around you differently.

Rating 5 stars for the movie itself. I’m finding a common theme with Amazon Prime. It’s advertised as having all these free movies included in the membership, however whether the movie is 5 years old or 80 years old - I seldom ever find anything included in the membership and instead must choose whether to pay $15-20 for each title. I wouldn’t complain necessarily if it weren’t for the fact Amazon boasts that they have all this included content. I would like to see their included movie titles expanded.

alistairvilleReviewed in the United States on August 25, 2021
5.0 out of 5 stars
Quality production & entertaining romp through the random deaths of innocent young people
Verified purchase
First in a series of five movies in which groups of young people are killed off in gruesome ways, and then the same kids are killed off all over again in different horrible ways. The inventiveness in these movies is just how ghastly each death can be, and, most especially, what will be the exceedingly unlikely cause of that death, a morbid guessing game made difficult by the liberal use of red herring potential death causes. Also, who dies next? The one certainty is that all will die, or will they?

SummerLarkReviewed in the United States on August 16, 2017
4.0 out of 5 stars
I enjoyed this quite a lot
Verified purchase
I enjoyed this quite a lot, although my son thought it was dull. I actually saw the 3rd movie first (and liked it), so I had a good idea of what to expect. The acting is overall pretty decent, and I think the overall concept is pretty darned fascinating. Nicely executed, but with nothing that makes it stand out as really excellent. Still, I would definitely recommend if you're looking for something kind of creepy, a little quirky, but that will give you some laughs along the way. (And yeah, even some of the deaths are laughable oops).
3 people found this helpful

Daniel TeelReviewed in the United States on August 21, 2021
3.0 out of 5 stars
I don't remember paying for this
Verified purchase
Looks like someone finally made some money in residuals because someone finally paid to watch this trash on my account. Sometime around when this movie was released is when B movies somehow made it to the primetime. I'm guessing a collective drop in IQ of the typical American coincided with the release of this movie. Completely bad and terrible and not good. :/

Jonnathan RitlandReviewed in the United States on February 20, 2012
5.0 out of 5 stars
Not deep, but quite fun and inventive.
Verified purchase
Possible Spoilers

What happens if you could see your death and how it occurs? Would you do everything you could to prevent it and change the course of your life and cheat death? Well for high school senior Alex Browning (Devon Sawa, "Casper") he has a fear of flying, which doesn't make a senior class trip to Paris, France any easier for him to deal with. However he does get on the plane and suddenly has a vision of the plane ripping apart and blowing up, wish of course frightens him and he causes enough of a scene that he gets thrown off the plane and a teacher and a few students follow him. Among them are Clear Rivers (Ali Larter, "Obsessed", T.V.'s "Heroes") and Carter Horton (Kerr Smith, TV's "Dawson's Creek").

The plane takes off and does end up blowing up, so while he's never charged with the crime almost everyone who survived and was affected by the disaster blames him for it. A few months pass and strange things start to happen, the students involved end up having strange things happen to them and those who survived find out the hard way that you can't escape or cheat death. Tony Todd ("Candyman", "The Rock") makes an appearance as a mortician who talks about deaths design for everyone and when your number is up you can't escape.

While this sounds like typical horror fare and at times it is what helps "Final Destination" is a good cast, some inventive death scenes and a halfway decent story that really makes it seem like more of a film than the later sequels. One particular favorite scene of mine was when a blond girl is fed up and goes to leave only to forget she should look both ways before crossing the street, for lack of a better cliche.

I personally enjoyed this film as it was well paced, good amount of scares and gore and again the acting really wasn't too bad. Its worth having if you're a horror fan. ***1/2 out of 4 stars.

pattk77Reviewed in the United States on March 1, 2016
4.0 out of 5 stars
Great premise
Verified purchase
Such a clever premise that makes you think. What if fate came full circle? Had never seen this when it came out, always seemed like a high school flick like the zillion others that came out at the time. Caught it now and was pleasantly surprised. Grounded thriller with a few wrinkles, but the strong premise stands well throughout. I think the deaths should have happened years later, it may have given the whole feel of the movie more depth than to just have them happen so soon and so fast. Could have seen characters meet up after they had families and kids even. I guess it was geared for teens at the time. Still a fun ride and the best of the sequels for sure.
One person found this helpful

Jared RobinetteReviewed in the United States on October 28, 2020
4.0 out of 5 stars
The movie is good, AMC+ is not
Verified purchase
This is a pretty fun movie overall, love Devon Sawa in most of his movies around this time. But if you're watching through AMC+ the ads are incredibly annoying and they spam a lot of them towards the end of movies. Why would they spam ads for their own channel when you're subscribed?

kmanReviewed in the United States on May 31, 2020
5.0 out of 5 stars
SO GOOD!!!
Verified purchase
Easily one of the best horror franchises of all time! Love the original Final destination and the other ones as well. I would place this movie in the top 10 best horror movies. It never gets old and it's so re-watchable. All the kill scenes are so creative. This is a classic! Worth ever penny to own this on blu ray.
See all reviews
Back to top
Get to Know Us
Make Money with Us
Amazon Payment Products
Let Us Help You
EnglishChoose a language for shopping. United StatesChoose a country/region for shopping.
© 1996-2021, Amazon.com, Inc. or its affiliates