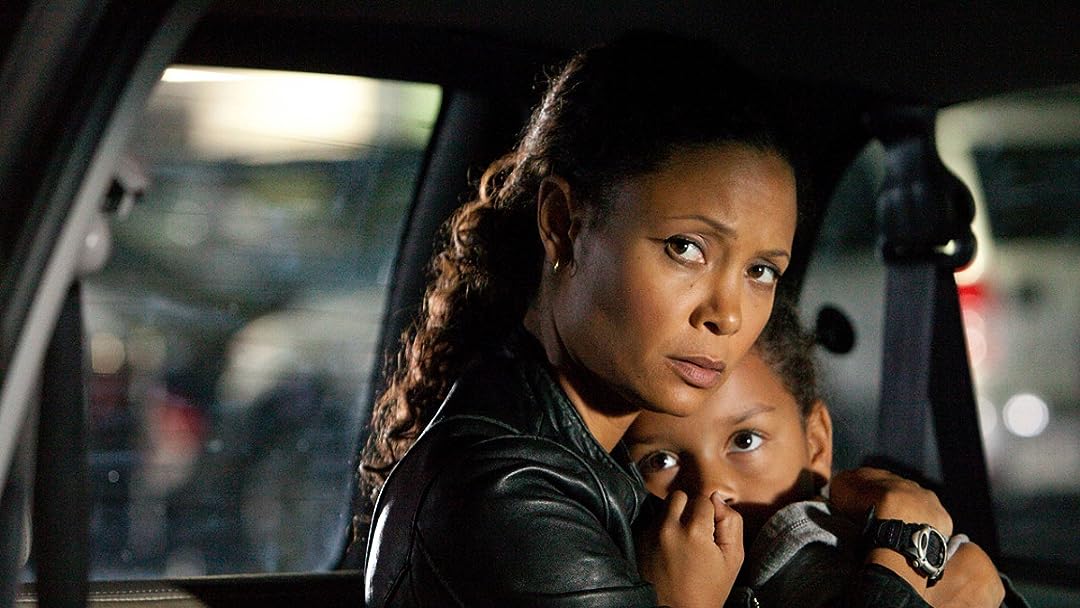 (3,218)5.61 h 50 min2012X-Ray16+
An upstanding businessman finds his upcoming marriage thrown into question when his connection with a down-on-her-luck cleaning woman turns unexpectedly romantic.

Tulkinghorn, Esq.Reviewed in the United States on August 4, 2020
3.0 out of 5 stars
spoilers ahead
Verified purchase
I am a fan of Tyler Perry. I've watched several of his movies and read his book. That said, this movie is regressive in its portrayal of women. I am uneasy watching women portrayed as adjuncts to men or needing to be saved by men. The woman who plays the janitor in the movie could have ended as someone returning to nursing school (which we are told she had quit in order to raise her daughter), and not making the choice to accompany this billionaire halfway across the world on his dime. She seems perfectly capable of taking care of herself. Why should she be rescued by this man? The billionaire's fiancee walks off, unrealistically supportive of her fiance's decision to end the engagement in order to "find himself." What about the social and emotional fallout to her? These tropes, particularly in the early twenty-first century, encourage learned helplessness in women. Perry has a lot of power in Hollywood. He should use that power responsibly by writing better scripts. Women do not need happy endings in film. They need realistic endings that show how competent they already are.
17 people found this helpful

Book Lover ExtraordinaireReviewed in the United States on July 21, 2020
1.0 out of 5 stars
Madea is better than this crap.
Verified purchase
My God, where to begin.

Tyler Perry is obviously a man who knows where the butter on his bread comes from. He writes cindarella stories, over and over again. But Madea serves as his Greek Chorus. She provides enough realism to make the sugary sweet plot devices acceptable. These devices include: Tall handsome billionaire who is engaged to the wrong woman. The right woman who is destitute and desperate and being stepped on by the world. Ann angry youg Black man who beats women up. Poor confused children caught in the crossfire. Rich handsome Billionaire falls in love with the right woman ---- only after she learns to let her defenses down. She has these defenses up (she is a bitch, but we learn WHY she is a bitch) because the world has been and always is so unspeakably cruel to her.

And they all live happily ever after.

Madea is sorely needed in this movie, where we are asked to stomach the most egregiously childish plot since Cindarella first darkened our story-telling doorsteps.

Tyler Perry If you ever read these reviews, how about taking some friendly advice?

Write a movie in which EVERYBODY is poor. Or middle class. They triumph in smaller ways. Happiness does not come as a result of finding a billionaire to marry. They change and grow as people --- in learning to see another human being's point of view. They are transported from their own lives into someone else's and it changes them forever.

Jack Lemmon gave a beautiful speech when he won one of his lifetime achievement awards. Don't remember which one. He talked about why he was so grateful to have had a career as an actor. He said, "There, in the dark, I am able to tell a story, reach into a person's heart and change their worldview forever. I can soften a heart turned to stone, I can stiffen the spine of a man beaten to mush. I can do that by telling a story."

There is more to storytelling than confirmation bias.

J. PetersonReviewed in the United States on March 5, 2020
3.0 out of 5 stars
Cop out ending!
Verified purchase
Possible Spoiler Alert! I don't want to spoil the ending but the film was sweet, and pretty believable, until the very end scene which ruined it for me. Let's just say, enough of the Pretty Women endings, ok? Would have given it 5 stars if Perry hadn't felt the need to do what Hollywood does best, showing women who need to be rescued by men. He even has the character mopping the floor like poor Cinderella. So frustrating. He's better than that.
13 people found this helpful

MEReviewed in the United States on October 12, 2020
5.0 out of 5 stars
LIFE WEALTH ADVERSITY AND ROMANCE!
Verified purchase
This is a wonderful and romantic movie with a strong cast. Tyler Perry plays the CEO of a massive conglomerate, built by his father. His life is predictable, until he meets a janitor played by Thandie Newton. The janitor has had quite a harsh life after the death of her husband. The CEO, who grew up with a silver spoon in his mouth, is amazed by her love of life and fortitude in the face of adversity. There are some adult themes (i.e. a physical altercation, a love-making scene, and an assault), so please keep this in mind if these kind of situations are not appropriate for your home. With that said, I loved how this movie dealt with the realities of a poor family caught in a downward spiral, and the romantic ending! Recommend!
5 people found this helpful

R. B.Reviewed in the United States on April 8, 2020
5.0 out of 5 stars
THIS MOVIE SHOWS THE TRUE MEANING OF LOVE!
Verified purchase
Tyler Perry's Good Deeds has become one of my favorite movies. I'm so glad that I bought it. It's such a good love story. Wesley Deeds fell in love with a woman who showed him how to live and he wasn't concerned about her financial status and he helped her and her daughter financially. They made each other better, iron sharpens iron. Now that's what love is!
Everytime I watch this movie, I learn something new.
6 people found this helpful

SLCReviewed in the United States on November 8, 2020
3.0 out of 5 stars
What's so great about this movie? 5 stars?!
Verified purchase
Like the main character in this movie, the plot was so predictable. I watch a lot of Korean dramas that have this typical type of plot line except they do it better, they have climax and suspense, whereas this one was more slower pace and no climax. The plot was so unrealistic too. I'd like to meet a rich businessman that would react so politely to insults from a low class woman. A woman with that type of attitude doesn't deserve a Cinderella ending. The story would've been better if the woman picked herself up on her own and earn herself respect. I will compliment one thing which was the acting, it was very well-done. The main guy, Tyler Perry, was likeable as the mundane polite gentleman and Thandie Newton acted really excellent as the crass low-class woman.
2 people found this helpful

Donna SheltonReviewed in the United States on March 29, 2021
5.0 out of 5 stars
Be caring, compassionate, and true to ones self.... ignoring how others may characterize you
Verified purchase
to those stating that he recued her.... actually he did what not only men, but humans in general should do and that is to be "human". some people need a helping hand sometimes whether it be financially, emotionally, mentally, spiritually or even learning to love in general. and the world definitely needs more love and compassion. yes, it ended like a hallmark movie, but why are people assuming she was a gold digger? after all, she could have continued pursuing her nursing degree or anything else she dreamt of becoming. the character that tyler perry played was that of a caring human. im sure he would have supported her in any dream of becoming who she had aspired to be, through most of the movie she was representing herself as a strong willed, independent woman not even wanting anyone's help even when she found out in the vehicle before pizza who he really was.
See all reviews
Back to top
Get to Know Us
Make Money with Us
Amazon Payment Products
Let Us Help You
EnglishChoose a language for shopping. United StatesChoose a country/region for shopping.
© 1996-2021, Amazon.com, Inc. or its affiliates