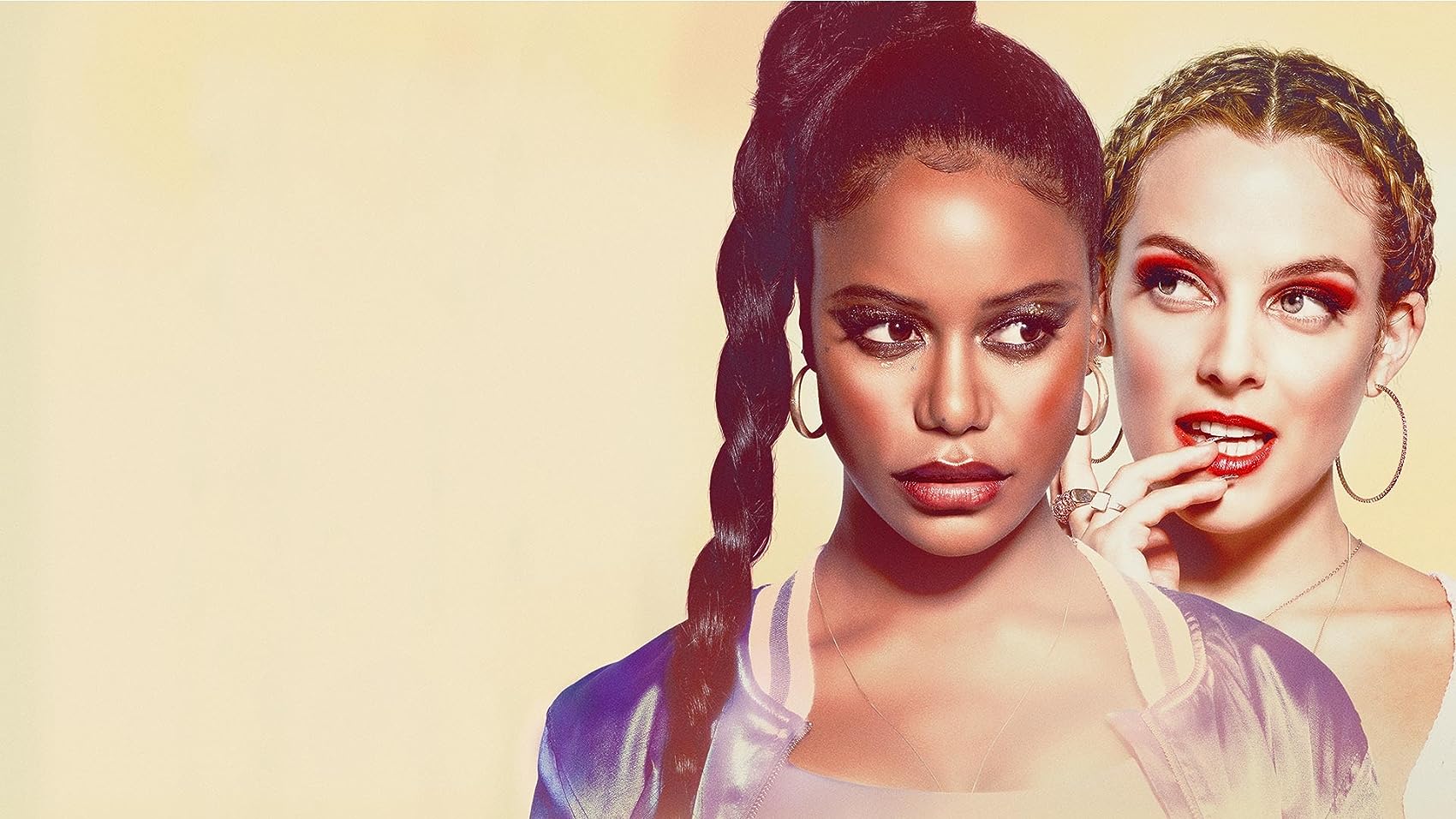 (1,261)
6.51 h 25 min2021X-RayR
"Y’all wanna hear a story about why me and this bitch here fell out? It’s kind of long but full of suspense.” Thus began the odyssey of one A’Ziah King, aka ZOLA. From acclaimed writer/director Janicza Bravo, Zola's stranger than fiction saga, which she first told in a now iconic series of viral, uproarious tweets, comes to dazzling cinematic life.

BerlinReviewed in the United States on July 31, 2021
5.0 out of 5 stars
Terrific
Verified purchase
I loved this movie. Everything about it is fresh, authentic, and ultimately moving, but not in ways that are expected. Who wants to keep watching the same kind of films over and over, variations on overused themes and tropes, where you absolutely know 10 minutes in, what is going to happen throughout the entire film?
Smaller independent films like this are where the talent and close-to-the-bone real life are portrayed. Watch it. Riley Keough is superb.
13 people found this helpful

TatianaReviewed in the United States on August 4, 2021
5.0 out of 5 stars
Hilarious drama
Verified purchase
I would've loved to read these tweets this movie is based on but I've heard they've since been deleted. The movie was raw with some grainy footage adding to its authentic feel, minimal dialog, and overall totally watchable again. I've seen it twice and can totally relate to the characters (we all know someone like them). In the theater I actually jumped at the gunshot scene because it felt like I was there! Well done, well directed, great actors, great costumes, filmed on location in Tampa! Recommend!
9 people found this helpful

Jasemine ColeReviewed in the United States on July 22, 2021
1.0 out of 5 stars
Dumbest movie of 2021
Verified purchase
Saved ur 20 worst thing i ever spent 20 on
10 people found this helpful

Amazon CustomerReviewed in the United States on July 28, 2021
3.0 out of 5 stars
boring
Verified purchase
the twitter thread was way better
9 people found this helpful

Iesha SmithReviewed in the United States on August 15, 2021
2.0 out of 5 stars
I really wanted to love this movie
Verified purchase
I was on Twitter for the original tweets back in 2015, & it was a roller coaster. A'ziah is an amazing writer. The story she told was gripping. I was so excited when I heard this was going to be a movie. Being an African American woman and knowing it was created and directed by African American women, I couldn't wait to watch it. I rented it during early access. The actors and actresses were great, but the writing and filming overshadowed their performances. For such an iconic moment in Twitter/internet history, the movie didn't meet expectations.
6 people found this helpful

P. PandaReviewed in the United States on September 28, 2021
3.0 out of 5 stars
Just Okay. Waaaay Overhyped.
Verified purchase
I remember being excited that the Twitter story of "Zola" got a picked-up to be retold as a live action film. However, this film is a disappointment after hearing all of the hype upon its theatrical release.

Credit to both actresses, especially Riley Keough, who honestly is extremely underrated. She's consistently making brave choices with a library of work that includes dark comedies, morose thrillers, and offbeat slice of life films. Unfortunately, this film is just OKAY. Even at 95 minutes it feels too long, and doesn't lean into the comedy of the situation as well as it appears to think it does.

It's a nice reprieve from box office summer popcorn films, for certain. The truth is these films of this tier are dying on the theatrical release vine, so to speak. As films of this caliber are regulated to streaming platforms now. If anything, I just hope to see Riley in more roles. She's one my favorite actress of the last several years.

Again, this film wasn't opening any new doors. It overstays its welcome and the comedy mostly falls flat. The cinematography is notable with the grainy patina and the flashy amateur lighting. Other than that, I would not recommend as a buy, but a rent.

CariReviewed in the United States on September 17, 2021
2.0 out of 5 stars
Over-hyped, disappointing, arc-less characters
Verified purchase
Frankly this movie is over-hyped. I was stoked for it and disappointed. Its not very deep, its not very well acted, its not very well directed. I know its not well directed because I usually like all of these actors a lot, like these are ACTORS, and I found all their performances to be one-note the entire time. Taylour Paige, for example, is a very interesting actor with huge range and this director just has her scoffing the literal entire movie. The performance is arc-less, as are the rest. Director has great taste in actors but doesn’t know how to use them. The editing and tone were all over the place. Its trying to do one thing but does that one thing so many ways that it looses itself. Seemed almost like a big budgeted student film. A24 likes to make boring, paceless, movies about people in poverty literally just living their lives, throw some colorful lighting on it, and call it very hip and deep. This movie relies on the plot of sex work and gender violence to make it hardcore and fun colors to make it “sex work and gender violence, but quarky!” and hopes that will trick you into thinking this boring incohesive paceless character-arcless flick is cool. Still waiting for a well-done movie about sex workers to come out, this aint it. Two stars because in small fragmented bits it was entertaining, and cause the only nudity is male.
3 people found this helpful

Ms.RisingReviewed in the United States on November 26, 2021
5.0 out of 5 stars
Hate I missed the tweets
Verified purchase
I am so proud of this young lady for this awesome feat. I was around on social media back then but not twitter. Heard they were savages. Anyway, the tweets made their rounds and here we are 5 years later watching those tweets in live action. The movie is hands down 5 stars good. It's not your typical story, the way it was told has been done. This move was hands down really good without being provocative too much and it had all the twists and turns of the tweets I did actually see on facebook at the time. The story wasn't that long back then either. I found it rather unbelievable then so didn't understand the hype but also didn't know it was fiction lol. It's a great fictional movie and the characters are on point. It is hilarious and not to be taken too seriously.
See all reviews
Back to top
Get to Know Us
Make Money with Us
Amazon Payment Products
Let Us Help You
EnglishChoose a language for shopping. United StatesChoose a country/region for shopping.
© 1996-2021, Amazon.com, Inc. or its affiliates