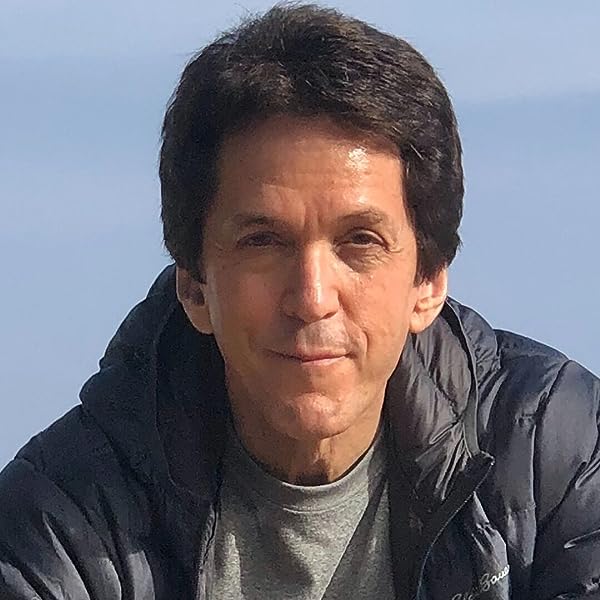 Spanish Edition by Mitch Albom (Author), Jofre Homedes Beutnagel (Translator)
4.3 out of 5 stars 41 ratings
See all formats and editions
Sorry, there was a problem loading this page. Try again.

An Amazon Book with Buzz: "The Redemption of Bobby Love" by Bobby Love
"Tender and brutal.”—Jeff Hobbs Learn more

4.3 out of 5 stars
4.3 out of 5
41 global ratings
How are ratings calculated?
To calculate the overall star rating and percentage breakdown by star, we don’t use a simple average. Instead, our system considers things like how recent a review is and if the reviewer bought the item on Amazon. It also analyzes reviews to verify trustworthiness.
Top reviews

Johanna seda
5.0 out of 5 stars Value of family time
Reviewed in the United States on January 4, 2015
Verified Purchase
Every day count .Every minute count has the most valued in life.Don't count days or weeks just think about it how can be good memories. Great lesson in this book.
Read more
Helpful
Report abuse