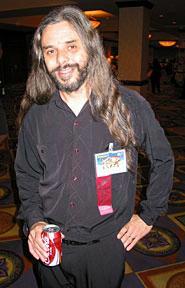 Where to begin? I grew up (though many would dispute this) on the outer limits of Perth's metropolitan area, far enough from a good library that I had to make up my own sf and horror stories. I continued to do this when I should have been studying, and after false starts at two other universities, received a B.A. in Creative Writing and Film in 1984. Since then, I've held too many boring jobs and a few interesting ones, including actor, tutor, experimental subject, editorial assistant for Australian Physicist magazine, education officer and used dinosaur salesman for the WA Museum, and the manager and co-owner of a science fiction bookshop. I've been writing for fun for more than forty years, and for money for more than thirty; I sold my first short story in 1977, and my first novel in 1995.I returned to post-graduate studies, received a PhD in Creative Writing in 2008, and have been teaching writing to undergraduates since 2003.

My novels are THE ART OF ARROW CUTTING (Tor, 1997), FOREIGN BODIES (Tor, 1999), SHADOWS BITE (Tor, 2001) and SHADOWRUN: A FISTFUL OF DATA (ROC, 2007); I've also written a non-fiction book BONE HUNTERS: ON THE TRAIL OF THE DINOSAURS (Omnibus, 1998). 13 of my best short stories are collected THE LADY OF SITUATIONS (Ticonderoga Publications, 1999), and my best horror fiction in NEVER SEEN BY WAKING EYES (Prime, 2005). An up-to-date bibliography can be found at http://www.stephendedman.com/biblio.html 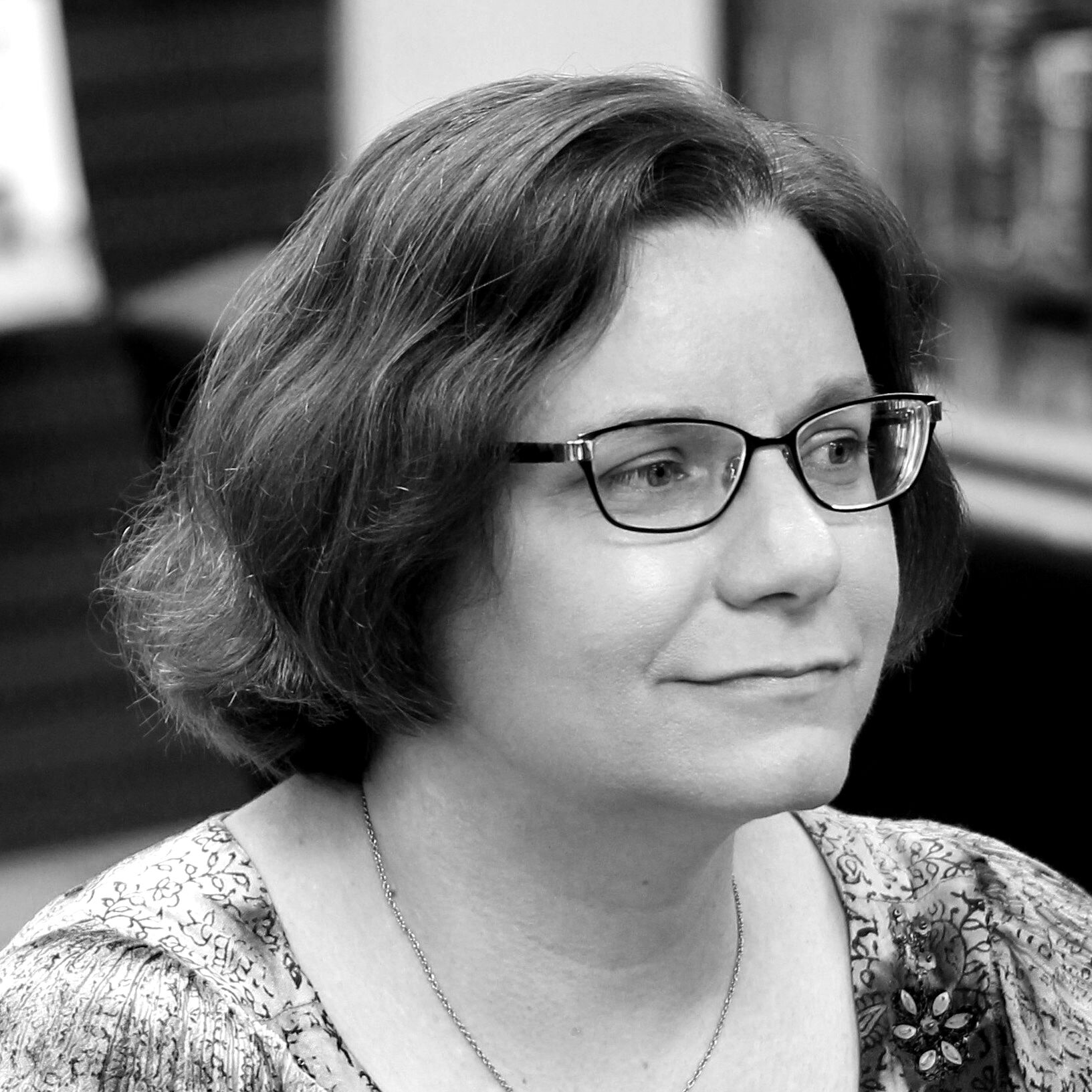 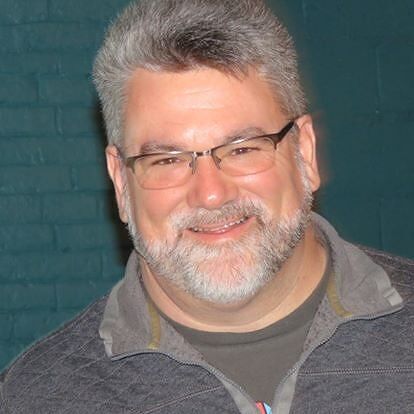 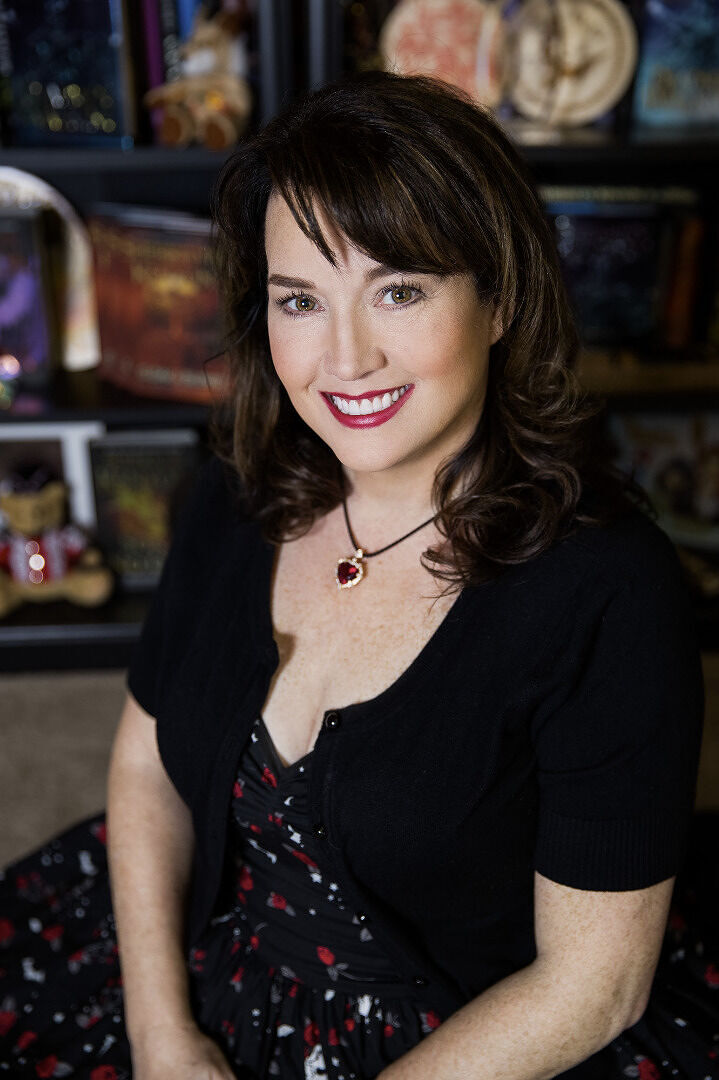 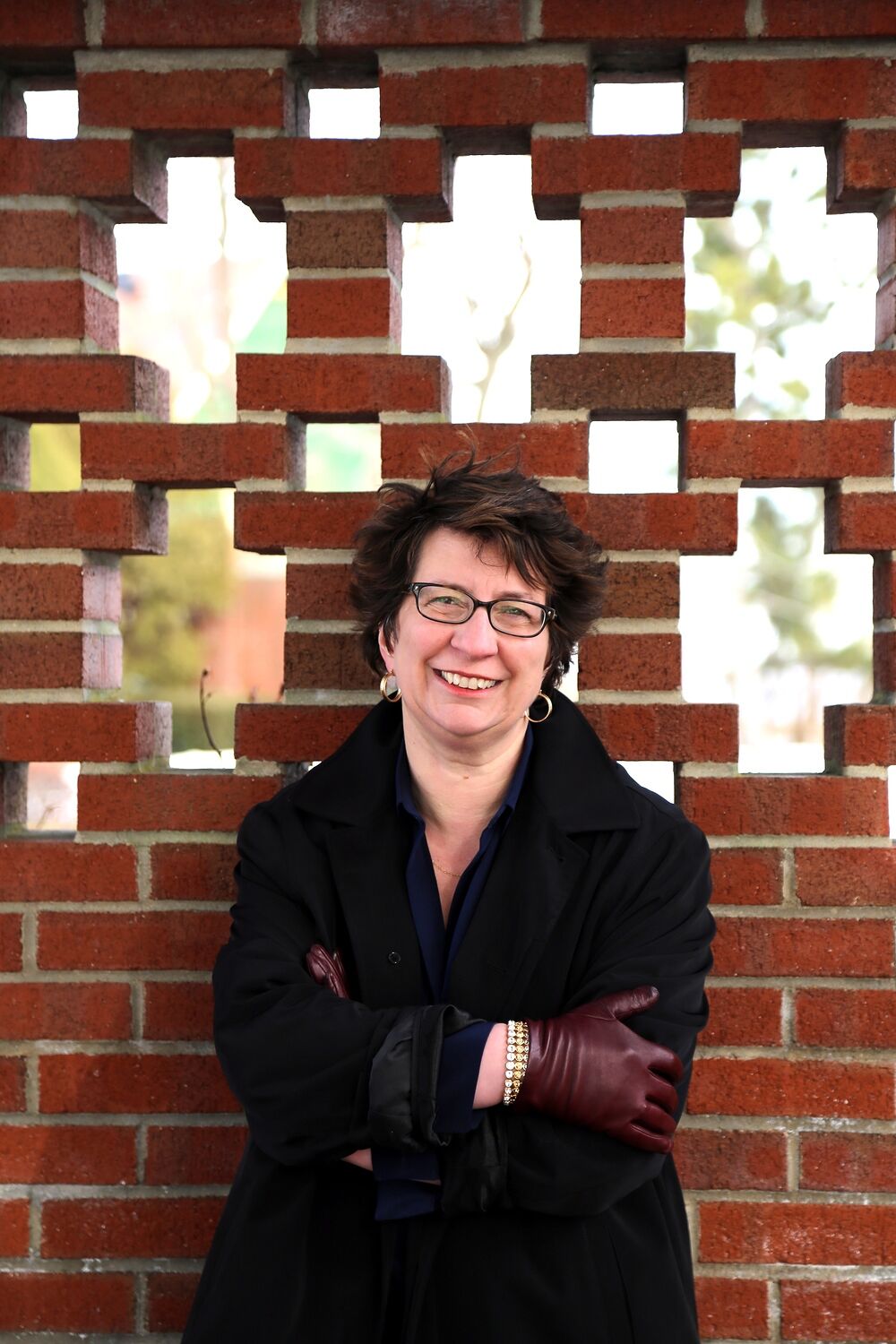 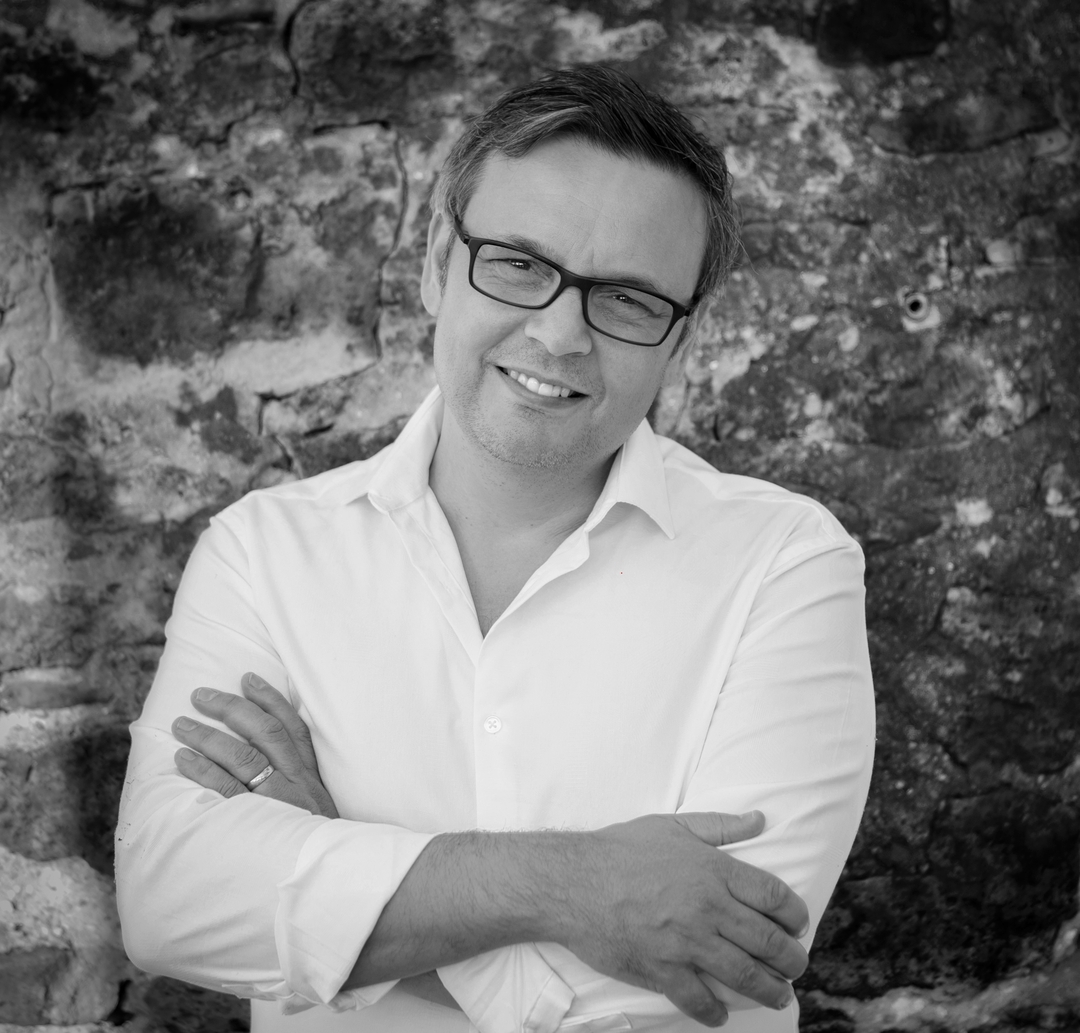 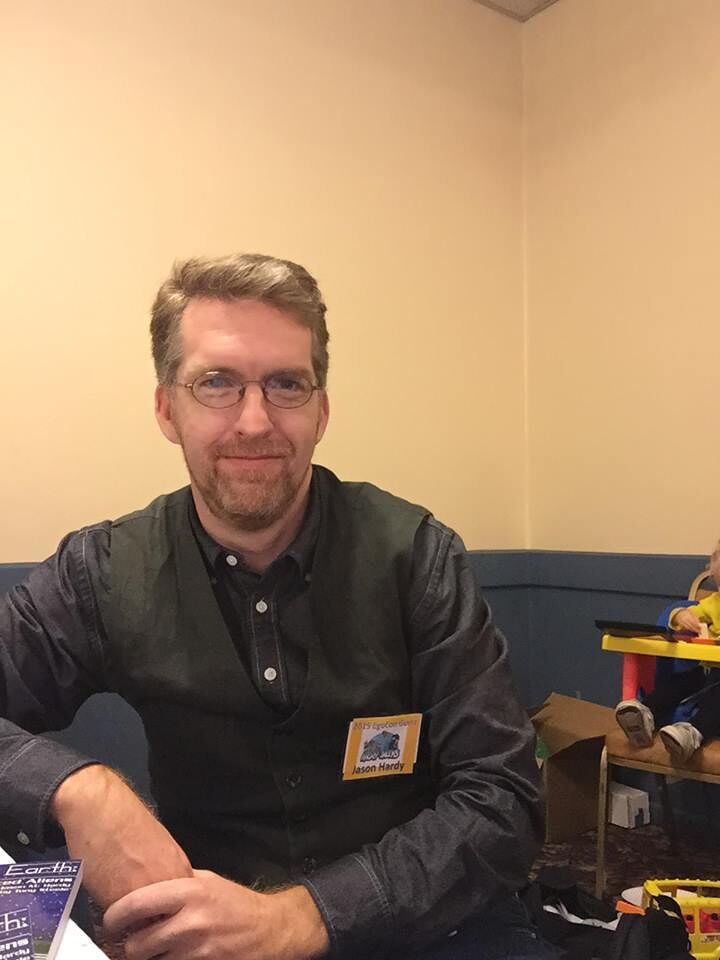 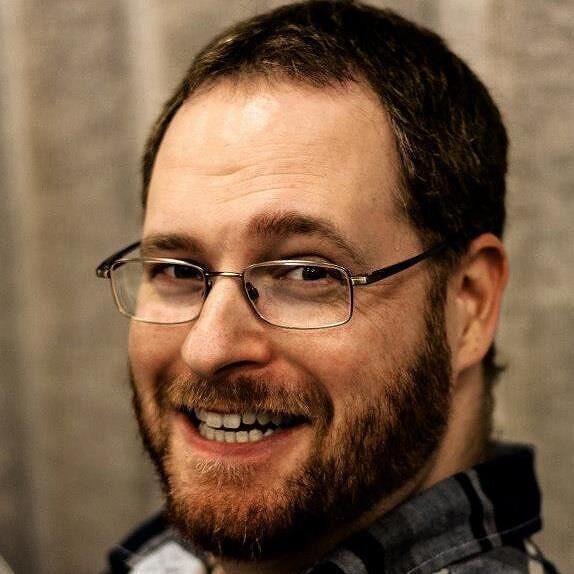 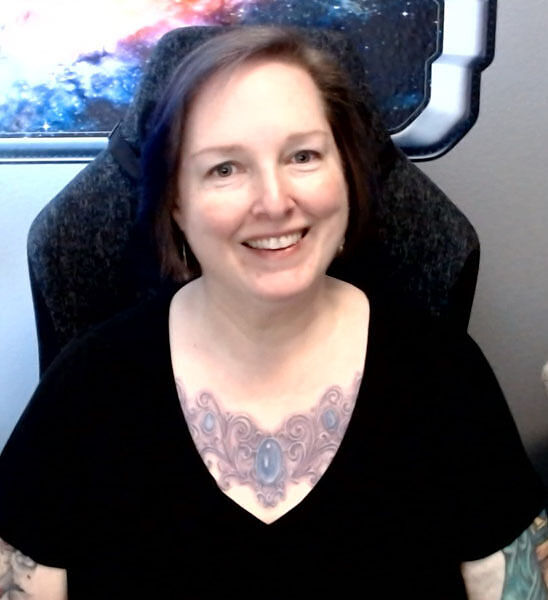 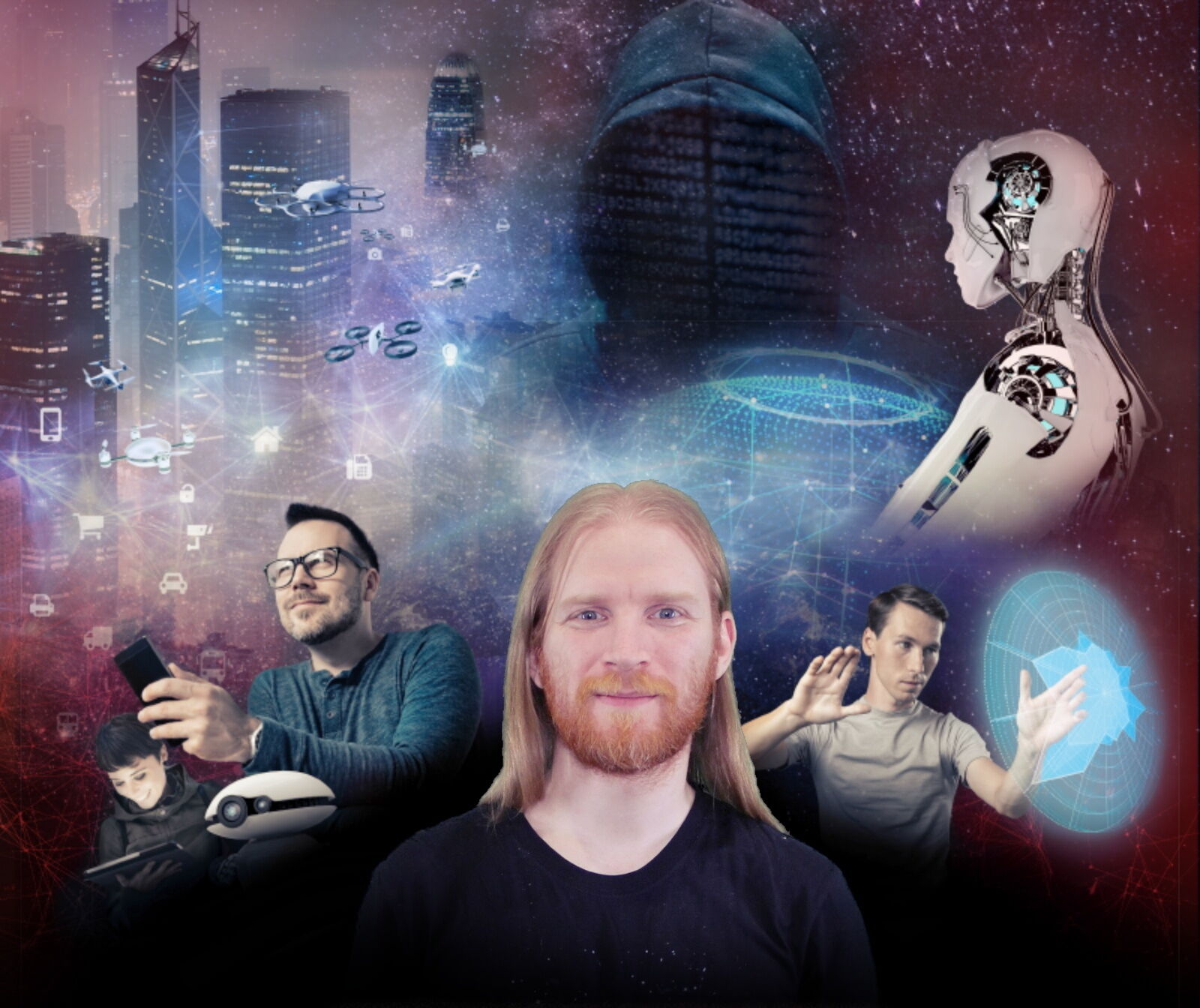 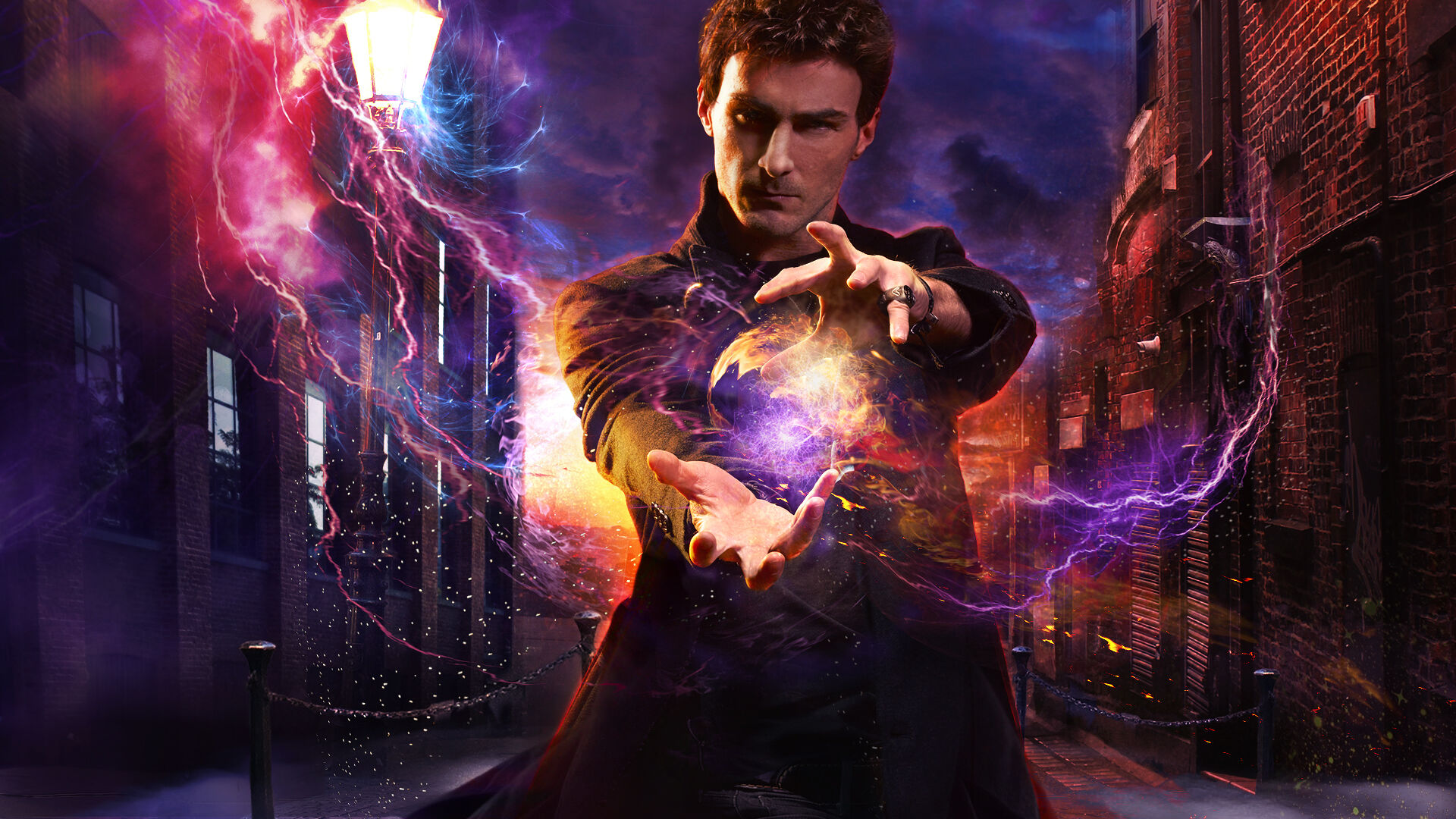 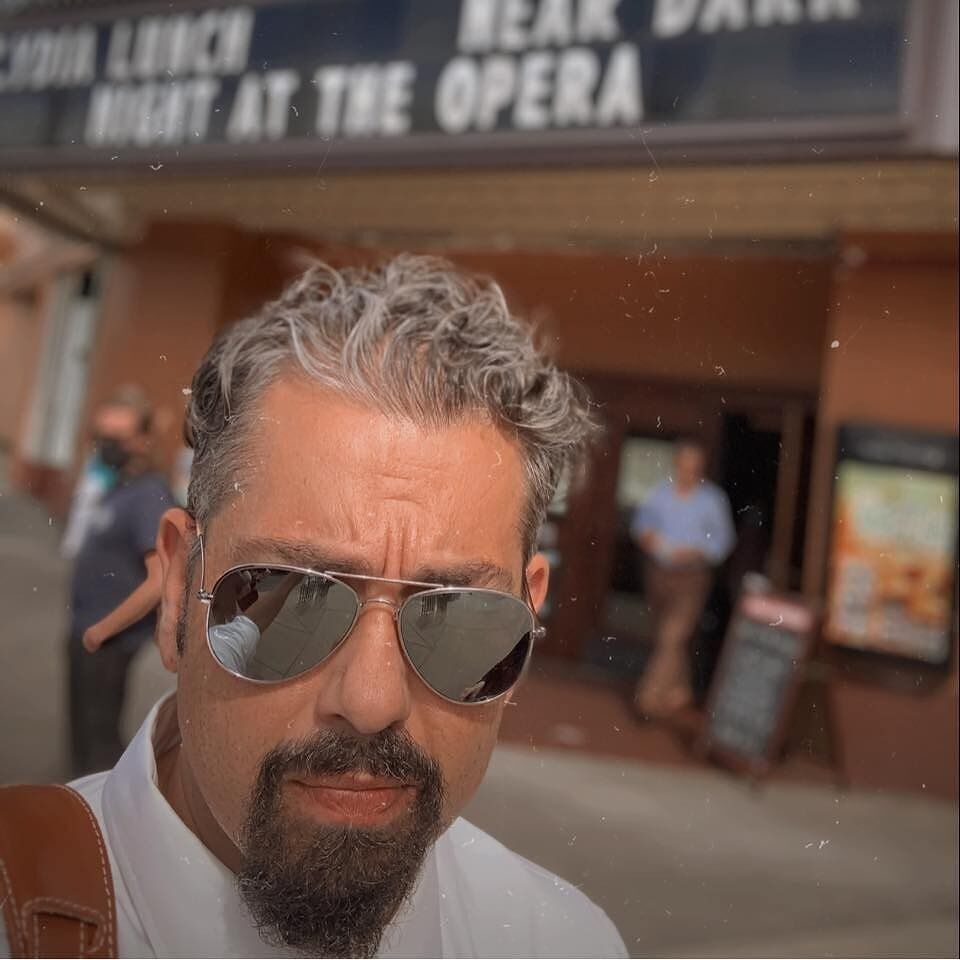 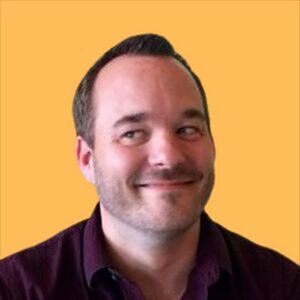 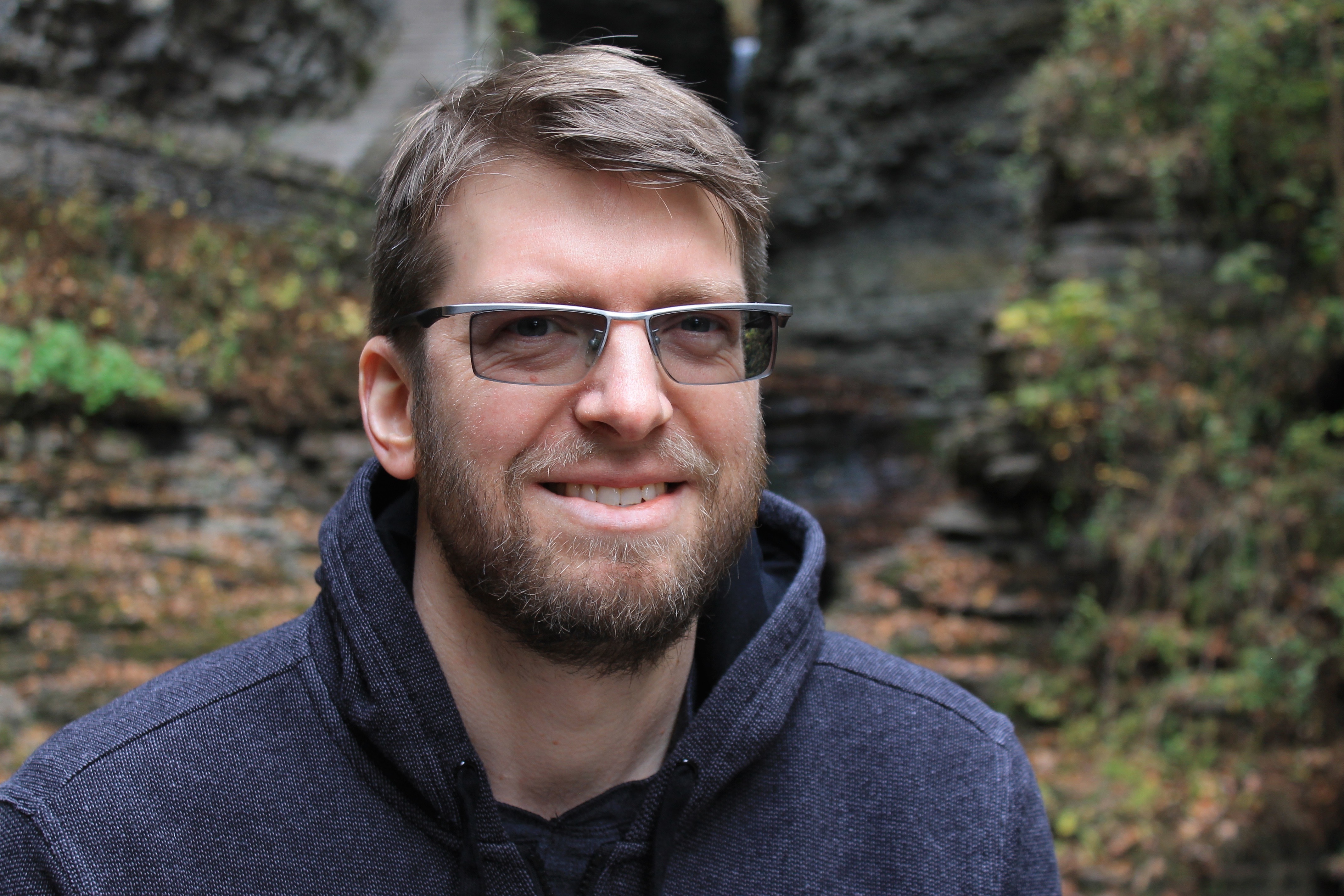 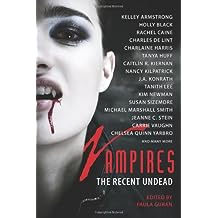 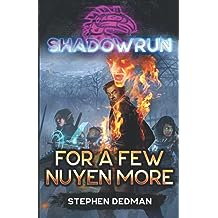 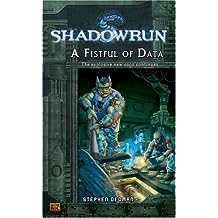 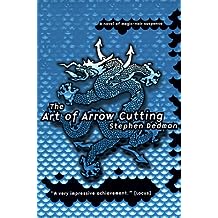 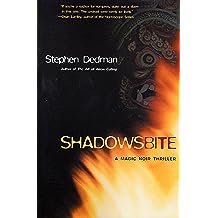 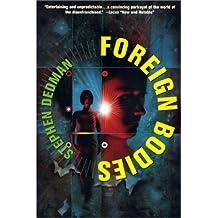 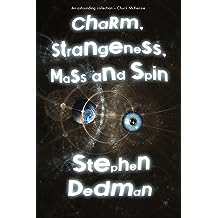 Charm, Strangeness, Mass and Spin Sep 1, 2022
by Stephen Dedman
Paperback
$12.99
This title has not yet been released.
Other Formats: Kindle 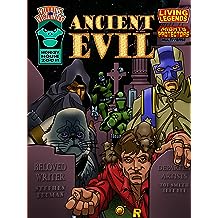 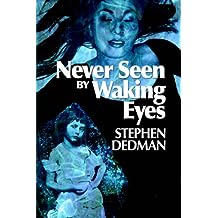