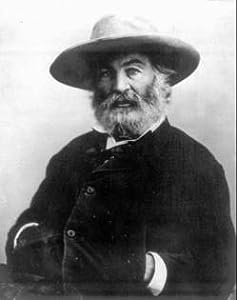 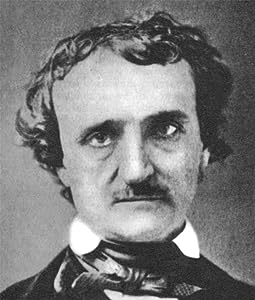 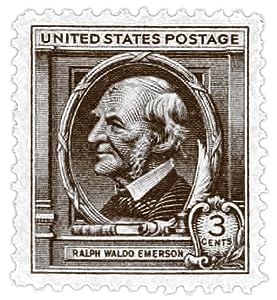 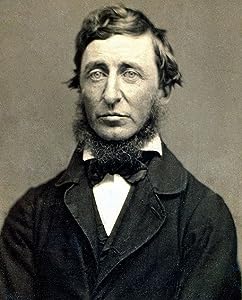 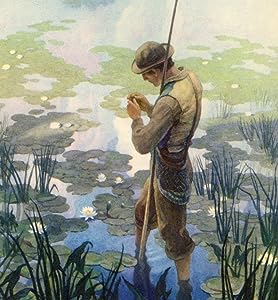 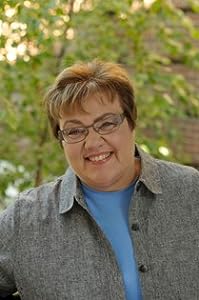 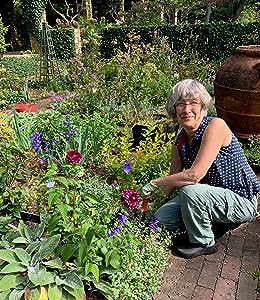 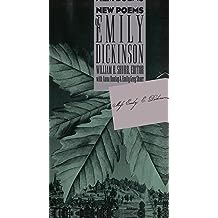 New Poems of Emily Dickinson Jan 1, 2015
by Emily Dickinson , William Shurr , Anna Dunlap , Emily Grey Shurr , William H. Shurr
( 2 )
$19.99
For most of her life Emily Dickinson regularly embedded poems, disguised as prose, in her lively and thoughtful letters. Although many critics have commented on the poetic quality of Dickinson's letters, William Shurr is the first to draw fully developed poems from them. In this remarkable volume, he presents nearly 500 new poems that he and his associates excavated from her correspondence, thereby expanding the canon of Dickinson's known poems by almost one-third and making a remarkable addition to the study of American literature. Here are new riddles and epigrams, as well as longer lyrics that have never been seen as poems before. While Shurr has reformatted passages from the letters as poetry, a practice Dickinson herself occasionally followed, no words, punctuation, or spellings have been changed. Shurr points out that these new verses have much in common with Dickinson's well-known poems: they have her typical punctuation (especially the characteristic dashes and capitalizations); they use her preferred hymn or ballad meters; and they continue her search for new and unusual rhymes. Most of all, these poems continue Dickinson's remarkable experiments in extending the boundaries of poetry and human sensibility. 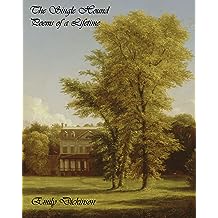 Deceptively simple but bursting with genuine emotion from one of the world's premiere poets of the 19th century.
Read more
Other Formats: Hardcover , Paperback 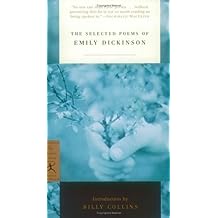 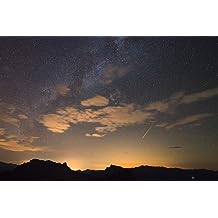 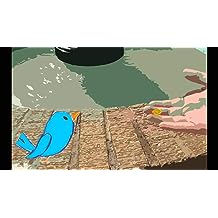 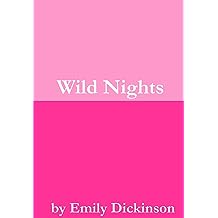 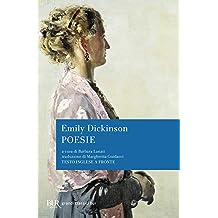 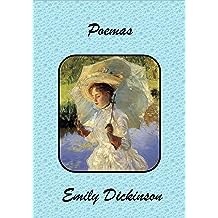 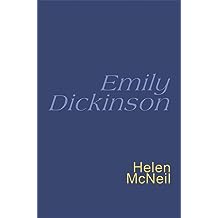 The best of Emily Dickinson's poems

Emily Dickinson (1830-86) was born in Amherst, Massachusetts, the daughter of a lawyer and politician. Despite receiving a good education she returned home to Amherst, where she spent the rest of her life, writing more than a poem a day until her death. Her refusal to compromise her highly condensed expression, which meant that only a tiny fraction of her work was published in her lifetime, makes her seem startlingly modern today 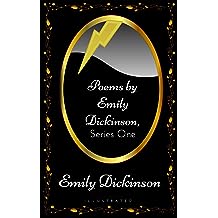 How is this book unique?


Emily Elizabeth Dickinson (December 10, 1830 – May 15, 1886) was an American poet. Dickinson was born in Amherst, Massachusetts. Although part of a prominent family with strong ties to its community, Dickinson lived much of her life highly introverted. After studying at the Amherst Academy for seven years in her youth, she briefly attended the Mount Holyoke Female Seminary before returning to her family's house in Amherst. Considered an eccentric by locals, she developed a noted penchant for white clothing and became known for her reluctance to greet guests or, later in life, to even leave her bedroom. Dickinson never married, and most friendships between her and others depended entirely upon correspondence.
Read more
Other Formats: Kindle , Paperback 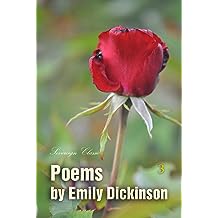 Poems by Emily Dickinson (World Classics Book 3) May 15, 2016
by Emily Dickinson
( 3 )
$4.99
The intellectual activity of Emily Dickinson was so great that a large and characteristic choice is still possible among her literary material, and this third volume of her verses is put forth in response to the repeated wish of the admirers of her peculiar genius. Much of Emily Dickinson’s prose was rhythmic, —even rhymed, though frequently not set apart in lines.
Read more
Other Formats: Kindle , Audible Audiobook , Hardcover , Paperback , Audio CD 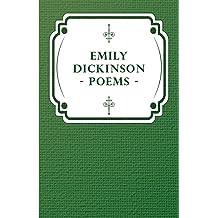 Emily Dickinson - Poems May 20, 2015
by Thomas Wentworth Higginson , Emily Dickinson
( 6 )
$8.54
Many of the earliest books, particularly those dating back to the 1900s and before, are now extremely scarce and increasingly expensive. We are republishing these classic works in affordable, high quality, modern editions, using the original text and artwork.
Read more
Other Formats: Hardcover , Paperback