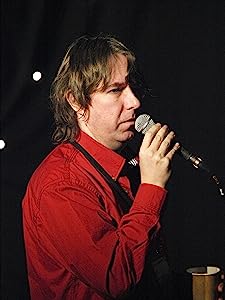 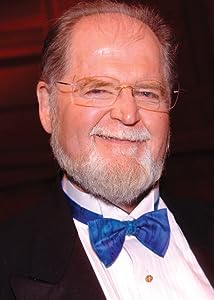 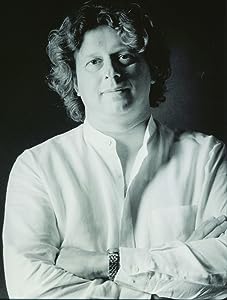 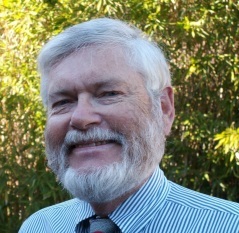 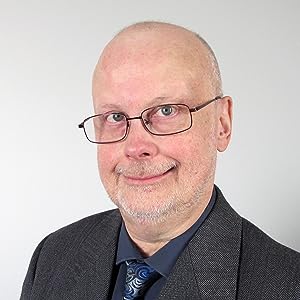 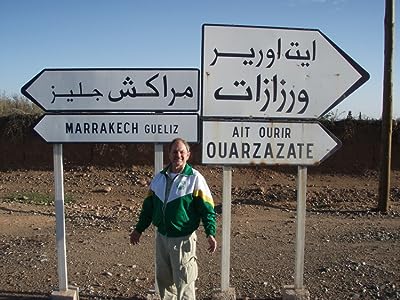 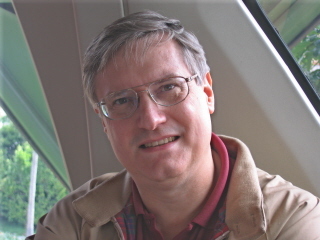 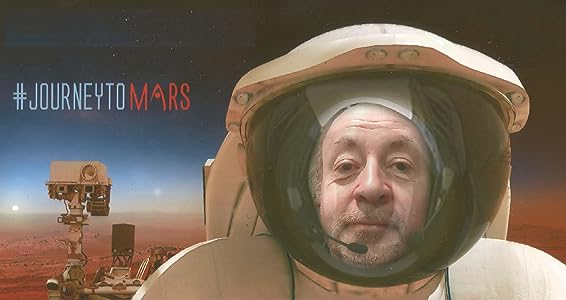 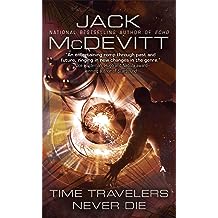 Time Travelers Never Die Oct 14, 2009
by Jack McDevitt
( 123 )
$6.99
When physicist Michael Shelborne mysteriously vanishes, his son Shel discovers that he had constructed a time travel device. Fearing his father may be stranded in time—or worse—Shel enlists the aid of linguist Dave MacElroy to accompany him on the rescue mission.

Their journey through history takes them from the enlightenment of Renaissance Italy through the American Wild West to the civil-right upheavals of the 20th century. Along the way, they encounter a diverse cast of historical greats, sometimes in unexpected situations. Yet the elder Shelborne remains elusive.

And then Shel violates his agreement with Dave not to visit the future. There he makes a devastating discovery that sends him fleeing back through the ages, and changes his life forever.
Read more
Other Formats: Audible Audiobook , Hardcover , Paperback , Mass Market Paperback , MP3 CD 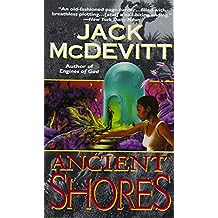 It turned up in a North Dakota wheat field: a triangle, like a shark's fin, sticking up from the black loam. Tom Lasker did what any farmer would have done. He dug it up. And discovered a boat, made of a fiberglass-like material with an utterly impossible atomic number. What it was doing buried under a dozen feet of prairie soil two thousand miles from any ocean, no one knew. True, Tom Lasker's wheat field had once been on the shoreline of a great inland sea, but that was a long time ago -- ten thousand years ago.

A return to science fiction on a grand scale, reminiscent of the best of Heinlein, Simak, and Clarke, Ancient Shores is the most ambitious and exciting SF triumph of the decade, a bold speculative adventure that does not shrink from the big questions -- and the big answers. 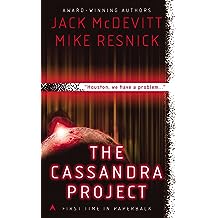 The Cassandra Project Nov 6, 2012
by Jack McDevitt , Mike Resnick
( 149 )
$7.99
Two science fiction masters—Jack McDevitt and Mike Resnick—team up to deliver a classic thriller in which one man uncovers the hidden history of the United States space program…

“Houston, we have a problem…”

Formerly a cynical, ambitious PR man, Jerry Culpepper finally found a client he could believe in when he was hired as NASA’s public affairs director. Proud of the Agency’s history and sure of its destiny, he was thrilled to be a part of its future.

But public disinterest and budget cuts changed that future. Now, a half century after the first Moon landing, Jerry feels like the only one with stars in his eyes.

Then a fifty-year-old secret about the Apollo XI mission is revealed, and he finds himself embroiled in the biggest controversy of the twenty-first century, one that will test his ability—and his willingness—to spin the truth about a conspiracy of reality-altering proportions...
Read more
Other Formats: Audible Audiobook , Hardcover , Paperback , Mass Market Paperback , MP3 CD 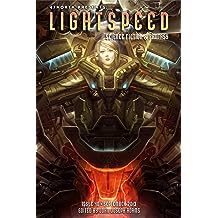 This month, we have original science fiction by D. Thomas Minton ("The Schrödinger War") and Will McIntosh ("Dry Bite"), along with SF reprints by Lisa Tuttle ("Ragged Claws") and Nina Allan ("Angelus").

Plus, we have original fantasy by Seanan McGuire ("Homecoming") and a new Gorlen story by Marc Laidlaw ("Bellweather") and fantasy reprints by Gene Wolfe ("Suzanne Delage") and the first Erm Kaslo tale by Matthew Hughes ("And Then Some").

All that, and of course we also have our usual assortment of author and artist spotlights, along with feature interviews with io9's Annalee Newitz and author of THE SHINING GIRLS, Lauren Beukes.

For our ebook readers, we also have the novella "The Secret Sharer" by Robert Silverberg and an excerpts of SHAMAN by Kim Stanley Robinson and THE PALACE JOB by Patrick Weekes.
Read more
Other Formats: Kindle 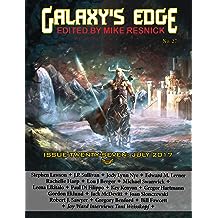 Galaxy’s Edge is a Hugo-nominated bi-monthly magazine published by Phoenix Pick, the science fiction and fantasy imprint of Arc Manor, an award winning independent press based in Maryland. Each issue of the magazine has a mix of new and old stories, a serialization of a novel, columns by Barry Malzberg and Gregory Benford, book recommendations by Bill Fawcett and Jody Lynn Nye and an interview conducted by Joy Ward. 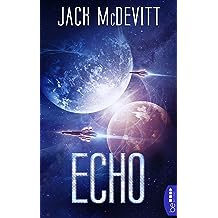 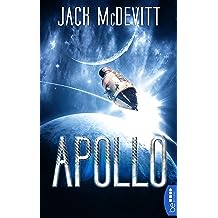 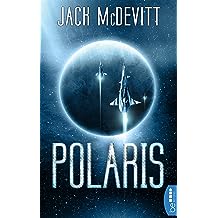 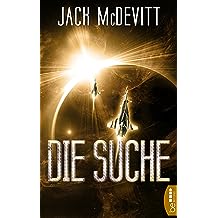 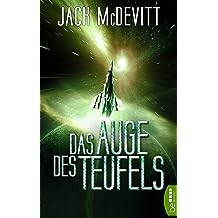 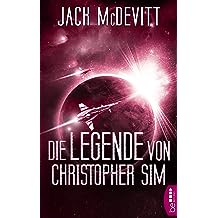 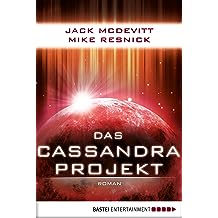