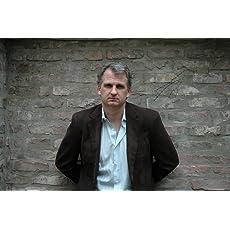 Timothy Snyder is one of the world's leading historians of the twentieth century. An expert on eastern Europe and on the Second World War, he has written and edited a number of acclaimed and prize-winning books about twentieth-century European history.

His internationally bestselling Bloodlands won the Hannah Arendt Prize, the Leipzig Book Prize for European Understanding, and has been translated into thirty-three languages.Black Earth was longlisted for the Samuel Johnson Prize and won the annual prize of the Dutch Auschwitz Committee.

He is the Levin Professor of History at Yale University and a frequent contributor to newspapers and journals on both sides of the Atlantic.
Read more 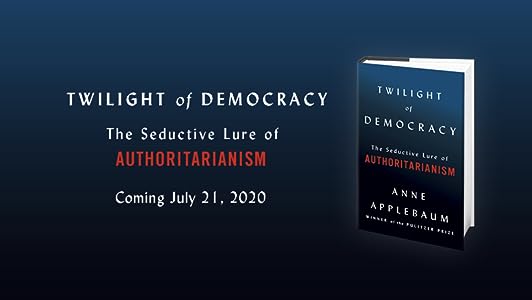 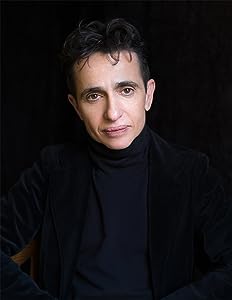 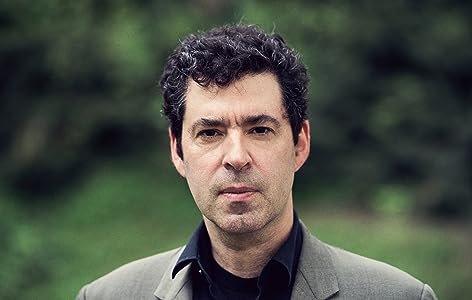 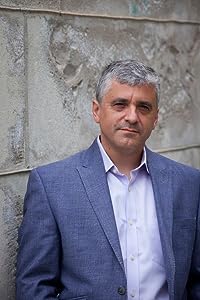 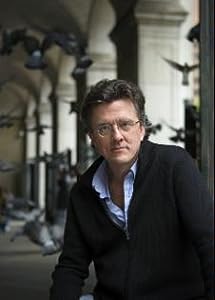 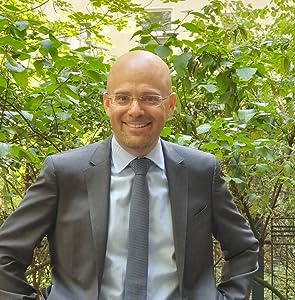 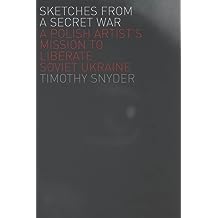 Sketches from a Secret War: A Polish Artist's Mission to Liberate Soviet Ukraine Nov 28, 2005
by Timothy Snyder , William T. Hassler
( 4 )
$15.49
The forgotten protagonist of this true account aspired to be a cubist painter in his native Kyïv. In a Europe remade by the First World War, his talents led him to different rolesintelligence operative, powerful statesman, underground activist, lifelong conspirator. Henryk Józewski directed Polish intelligence in Ukraine, governed the borderland region of Volhynia in the interwar years, worked in the anti-Nazi and anti-Soviet underground during the Second World War, and conspired against Poland’s Stalinists until his arrest in 1953. His personal story, important in its own right, sheds new light on the foundations of Soviet power and on the ideals of those who resisted it. By following the arc of Józewski’s life, this book demonstrates that his tolerant policies toward Ukrainians in Volhynia were part of Poland’s plans to roll back the communist threat.The book mines archival materials, many available only since the fall of communism, to rescue Józewski, his Polish milieu, and his Ukrainian dream from oblivion. An epilogue connects his legacy to the disintegration of the Soviet Union and the democratic revolution in Ukraine in 2004.
Read more
Other Formats: Hardcover , Paperback 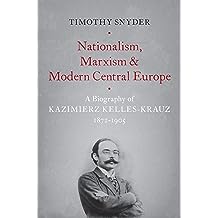 Nationalism, Marxism, and Modern Central Europe: A Biography of Kazimierz Kelles-Krauz, 1872-1905 Nov 16, 2017
by Timothy Snyder
( 1 )
$30.39
Timothy Snyder opens a new path in the understanding of modern nationalism and twentieth-century socialism by presenting the often overlooked life of Kazimierz Kelles-Krauz, an important Polish thinker at the beginning of the twentieth century. During his brief life in Poland, Paris, and Vienna, Kelles-Krauz influenced or infuriated most of the leaders of the various socialist movements of Central Europe and France. His central ideas ultimately were not accepted by the socialist mainstream at the time of his death. However, a century later, we see that they anticipated late twentieth-century understanding on the importance of nationalism as a social force and the parameters of socialism in political theory and praxis. Kelles-Krauz was one of the only theoreticians of his age to advocate Jewish national rights as being equivalent to, for example, Polish national rights, and he correctly saw the struggle for national sovereignty as being central to future events in Europe. This was the first major monograph in English devoted to Kelles-Krauz, and it includes maps and personal photographs of Kelles-Krauz, his colleagues, and his family.
Read more
Other Formats: Audible Audiobook , Hardcover , Paperback , Audio CD 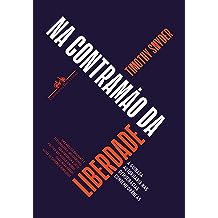 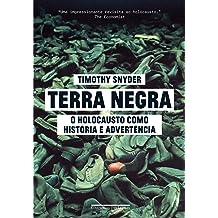