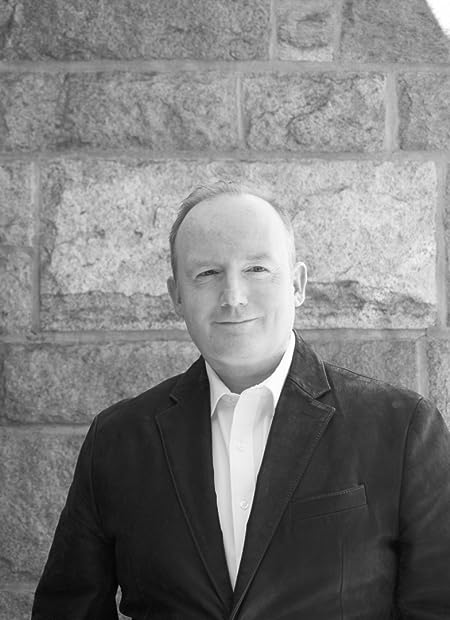 Michael Ledwidge sold his first novel, The Narrowback, at the age of 26.

He wrote 14 bestselling novels with the world's best selling author, James Patterson. The Michael Bennett series he co -created is the highest selling NYC detective series of all time.

Born and raised in New York City, Ledwidge has worked as a Park Avenue doorman and a Manhattan outdoor telephone technician where he participated in the Ground Zero recovery efforts after the 9/11 terrorist attacks.

Married with three children, he currently lives in Connecticut.

To find out about upcoming Michael Ledwidge thrillers go to www.michaelledwidge.com 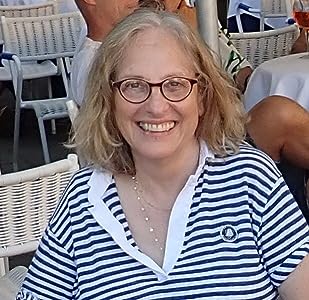 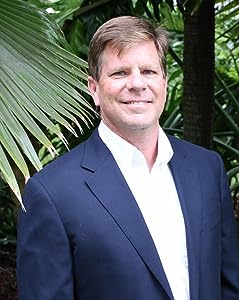 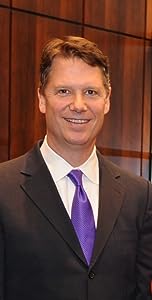 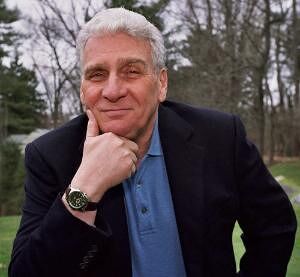 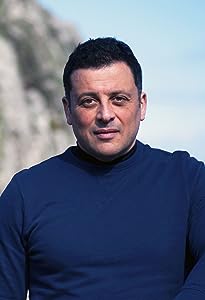 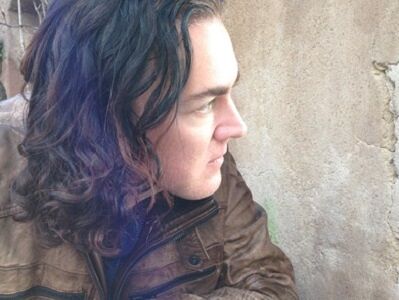 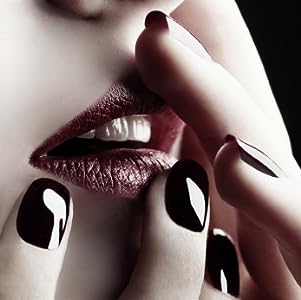 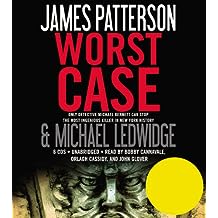 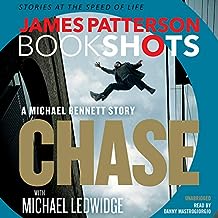 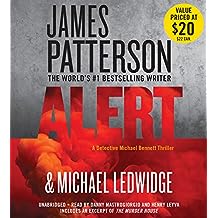 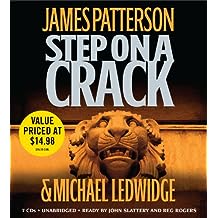 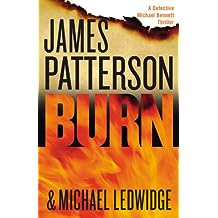 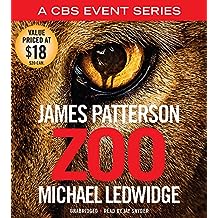 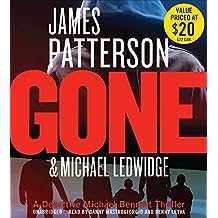 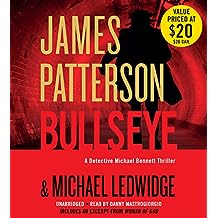 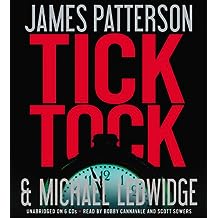 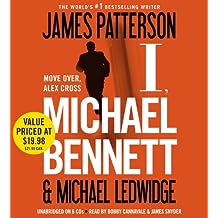 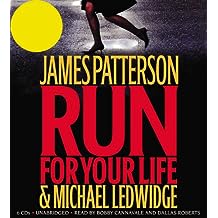 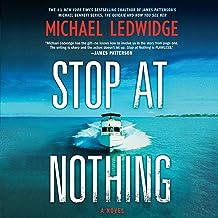